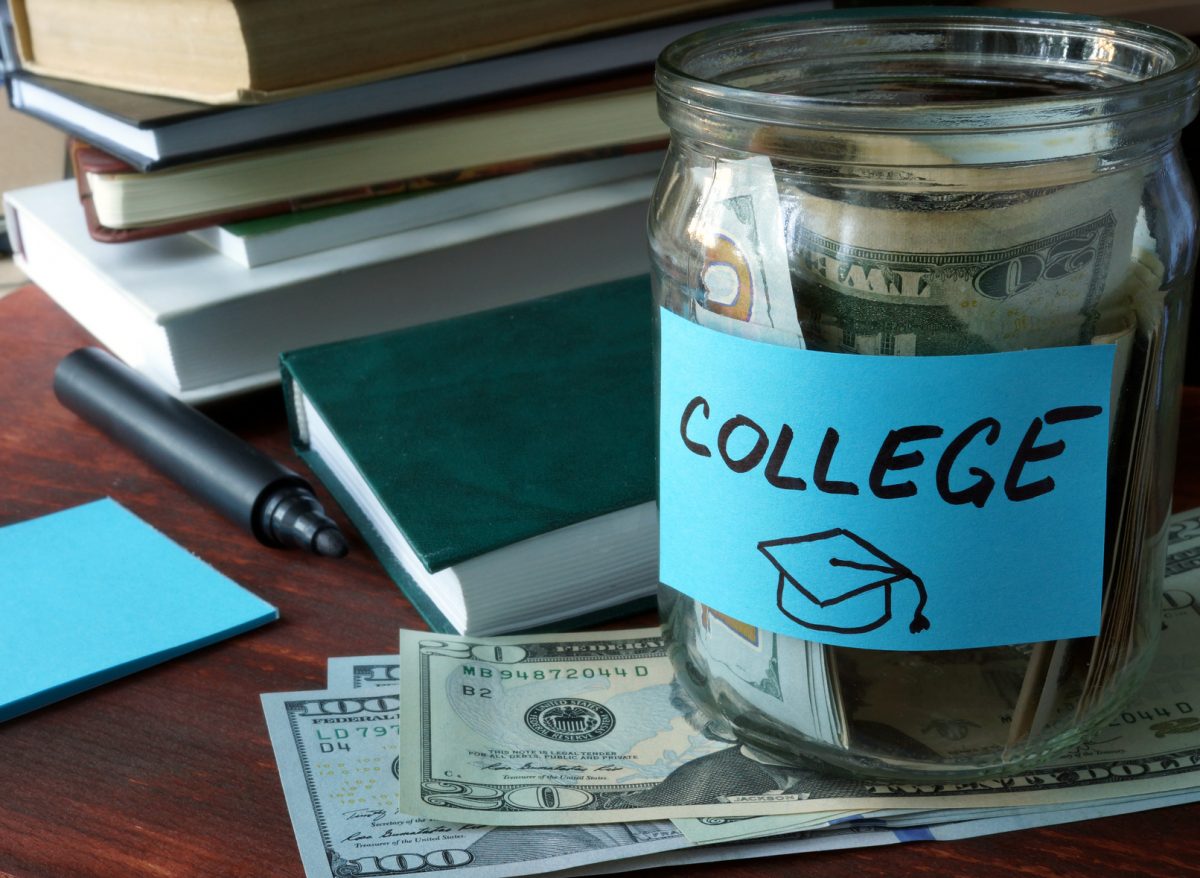 Last month, Amanda Ripley, writing for The Atlantic, asked a good question: why does higher education in the United States cost significantly more than in every other OECD nation except Luxembourg? Related to that: Why have college costs risen sharply over time?

Unfortunately, while the questions Ripley raises are compellingly important, the answers she provided are, in my opinion, severely wanting.

She fails to even fleetingly mention one thing unique to American higher education that has been an enormous factor in driving up costs: the federal student financial assistance programs. The money from those programs has provided universities an opportunity to raise fees aggressively, using the proceeds to fund a very costly and unproductive academic arms race, including ultra-posh buildings, climbing walls and lazy rivers, and college sports programs that are out of control both financially and morally.

From roughly 1840 to about 1978, when federal student financial assistance was either non-existent or of modest size, college tuition fees, adjusting for inflation, rose on average about one percent a year. Since 1978, tuition inflation has escalated to about three percent annually.

Careful empirical studies performed both by the New York Federal Reserve Bank and the National Bureau of Economic Research confirm what former Education Secretary William Bennett opined three decades ago: whenever the feds give another dollar of financial aid to students, colleges raise their fees by a majority of that dollar, capturing for themselves what was designed to help students.

As published fees have soared as a consequence, price-sensitive lower income persons have actually been increasingly turned off by college, so a smaller proportion of college graduates come from the bottom one-fourth of the income distribution than in 1970.

By contrast, Ripley argues that higher education costs are rising in considerable part because of a phenomenon observed decades ago by Princeton economist William Baumol and more recently by two economics professors at the College of William and Mary, David Feldman and Robert Archibald. Universities provide services, not goods, and it is inherently difficult to raise productivity by substituting machines for labor.

Professors are like actors in a theater, and just as it takes as many actors to perform King Lear today as when Shakespeare wrote it over 400 years ago, it also takes as many professors to teach a given number of students as in the past. While the productivity of professors is not changing much with the passage of time, their salaries are rising with economic growth, and universities have to pay these talented, skilled individuals increasing compensation, pushing up instructional costs.

Like most of my colleagues, I teach my course in American Economic History today almost exactly the same way I did when I started teaching it over a half-century ago, enhancing the traditional lecture approach with an occasional PowerPoint presentation or YouTube video. Yet new technologies have been developed using computer technology. Great professors can teach thousands simultaneously, and while online instruction is gaining some traction, the incentives are few to change our ways to economize.

Capital-labor substitution does not occur because reducing costs is not high on the priority list at most universities, protestations to the contrary notwithstanding. The shocking truth is that most college administrators don’t want to minimize costs.

Ripley then evokes the typical progressive argument that colleges are being starved for money by myopic and selfish state legislatures steeped in old-fashioned right-wing ideology. She writes, “states have been leaving once-world-class public universities begging for money.”

It is true that in many states, appropriations have not risen as fast as enrollments, so per student spending has declined after adjusting for inflation. What is far more relevant, however, is that total university spending per student has not declined, as tuition increases (indirectly largely resulting from more federal aid) have made up any revenue shortfall—and then some. Moreover, the cost explosion on American campuses, necessitating large tuition increases, has also happened at the nation’s private schools that do not get a dime in state money. Ripley then makes two other interesting and correct empirical points but fails to appropriately interpret them.

First, relative to other nations, “U.S. colleges spend…a startling amount on…nonteaching staff.”  We are in the age of what Johns Hopkins professor Benjamin Ginsburg aptly calls “the all-administrative university.” American universities now employ more administrators than faculty members. The University of Michigan, for example, has more than 90 diversity administrators today compared with probably zero in, say, 1960. What Ripley fails to note, however, is with that increased federal meddling has come a shift in power and resources within universities from teaching and instruction to funding political correctness.

Second, Ripley notes that there is a great deal of similarity between higher education and health care. But she fails to note the major reason for it, which is that both depend heavily on third-party payments, especially governmental funding.

It is no accident that the two sectors of the economy with the greatest price increases in modern times are higher education and health care. In both sectors, the efficiency and qualitative improvements associated with market discipline have been overcome by inefficient governmental subsidies. There are many incentives for farmers, automobile producers, and computer software firms to cut costs and forge new innovations, but few in higher education and health care.

The shocking truth is that most college administrators don’t want to minimize costs.

Ripley concludes by compounding her fundamental sin of omission (not talking about the dysfunctional federal student financial aid program) with one of commission: suggesting that the solution to rising tuition fees is centrally mandated price controls—federal regulations limiting tuition increases. As students are told in principles of economics courses (or at least should be), price controls seldom work as intended. Restrict fee increases and colleges will probably reduce scholarships, thereby increasing net tuition revenues. Or they’ll use more inexperienced, low-priced adjunct faculty to cut costs. That already has happened as some states have imposed tuition caps.

The idea of trying to solve the problem of rising college costs with coercive federal power no doubt appeals to many of The Atlantic’s liberal readers, but it won’t cure this disease. In fact, it will make things worse.

Government has been the problem, not the solution. In the era before big government came to dominate higher education, fees grew less rapidly than people’s income, enrollments rose, and America became acknowledged as the world’s leading center for learning at the highest levels. We can return to high quality, affordable higher education, but only if we’re willing to end federal subsidies. It’s time for liberals to understand that.

One of Our Few Great College Presidents Retires