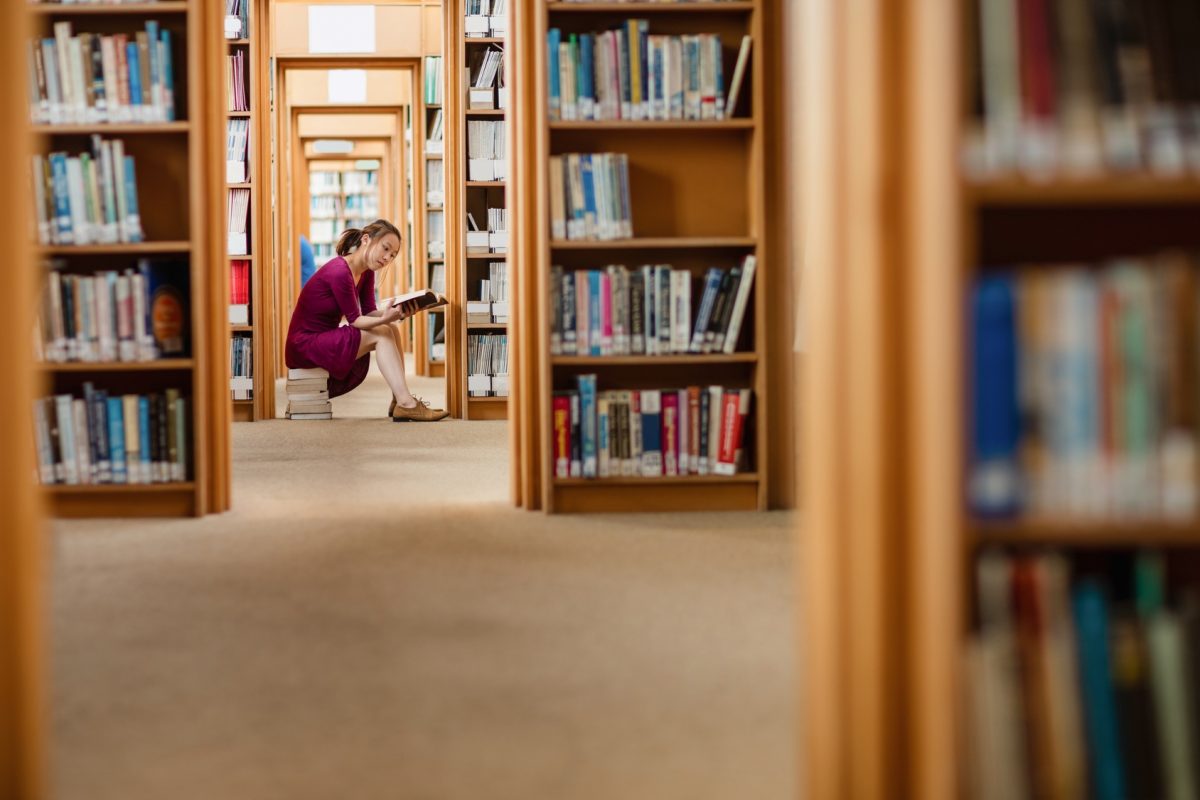 The Department of Education is poised to replace Obama-era regulations on for-profit colleges and universities with more broad-based transparency measures. On August 10, Education Secretary Betsy DeVos revealed her plan to fully repeal the “gainful employment” regulations that required for-profit colleges to publish information on their graduates’ student debt levels and post-graduation earnings. Under the regulation, schools who failed to meet government standards for their average debt-to-earnings ratio lost federal funding.

In place of the gainful employment rule, DeVos proposed a new rule that would require all schools to publish data on student outcomes. The data—such as debt levels, expected earnings after graduation, completion rates, program costs, accreditation, and consistency with licensure requirements—would then be published on the College Scorecard website.

This level of transparency could help students make better decisions about their college education. But it is not clear that students will change their behavior with the new information, as some state transparency efforts have shown.

Unlike the gainful employment rule it will replace, DeVos’ new regulations have no enforcement mechanism. Reported student outcomes will have no effect on federal funding of higher education unless Congress or the Department of Education add to the rule in the future. It’s unclear whether they will do so.

Senator Lamar Alexander (R-TN), chair of the Senate education committee, welcomed DeVos’ repeal of the gainful employment rule and hinted at Congressional action. “This reset gives Congress an opportunity to create a more effective measure of accountability for student debt and quality of institutions,” he told CNN earlier this month.

Some experts have suggested that a new rule could use the same debt-to-earnings standards from the gainful employment regulation, but apply them across the board and at the program level instead of the institution level. Such a rule would lay responsibility for students’ post-graduation success at the feet of individual departments instead of institutions as a whole. If applied well, it would also better match education outcomes with the demand of the market by limiting student borrowing only to those who enroll in departments whose graduates have a track record of employment success.

The gainful employment rule, created originally to stamp out diploma mills and stifle competition from for-profits, was a strict one. Schools that did not meet the thresholds for debt-to-earning (D/E) ratios became ineligible for Title IV program funds if they either failed the D/E rates measure for two out of three consecutive years or has a combination of D/E rates that are in the zone or failing for four consecutive years. The thresholds for passing and failing are shown in the image below.

If such a rule were applied, it could have far-reaching consequences for many programs in the social sciences and humanities. Using data from North Carolina provides a snapshot of the potential effects.

The graph below shows the D/E ratio for the ten most popular majors in the UNC system. The rate is calculated according to the gainful employment formula, using average earnings three and four years after graduation and assuming a 4.5 percent fixed interest rate on a 10-year Stafford Loan. (This was the rate for 2010-2011, the same cohort year used for income and borrowing data.) Only half of the programs would meet the D/E threshold necessary to “pass.”

But rates across the system don’t show the whole picture. Looking at programs at the school level reveals further divisions. Rates of borrowing, graduation, and income vary considerably by university. Fifteen schools in the UNC system offer psychology degrees. Of those, ten self-report data on student debt. Debt-to-earnings ratios for those programs are shown below.

Just two of the ten programs “pass” the threshold. Elizabeth City State’s psychology program passed due to extremely low levels of reported student debt, just $3,846 per graduate in 2011 according to the Institution for College Access & Success. NC State’s program passed due to higher-than-average income among its psychology graduates, $33,346 four years after graduation according to NC Tower. (The average UNC system psychology graduate earned $28,126 four years after graduation.)

The information, made available at the national level, could help students to more carefully consider which disciplines to pursue, the schools where they pursue them, and how much debt it is responsible to carry. More students, perhaps, will choose nursing instead of psychology. For those reasons, the Department of Education’s new transparency measures are a welcome change. Easily accessible program-level data could help to stem problems related to student debt and underemployment.

However, it’s likely that many students will continue to have expectations and make decisions that do not align with market reality. In many states, including North Carolina, excellent data on graduates’ salaries and employment rates are already available. Universities already disclose graduation and retention rates, default rates, and average debt levels annually to the Department of Education, which makes them available on various websites.

To be sure, amassing useful data in one place, on the College Scorecard website, is a step in the right direction. But for the most part, lack of transparency is not the problem. The challenge is to get the data into the hands of those who can use it—students and parents—and give them incentives to do so. Until that happens, universities and students will be reluctant to change.