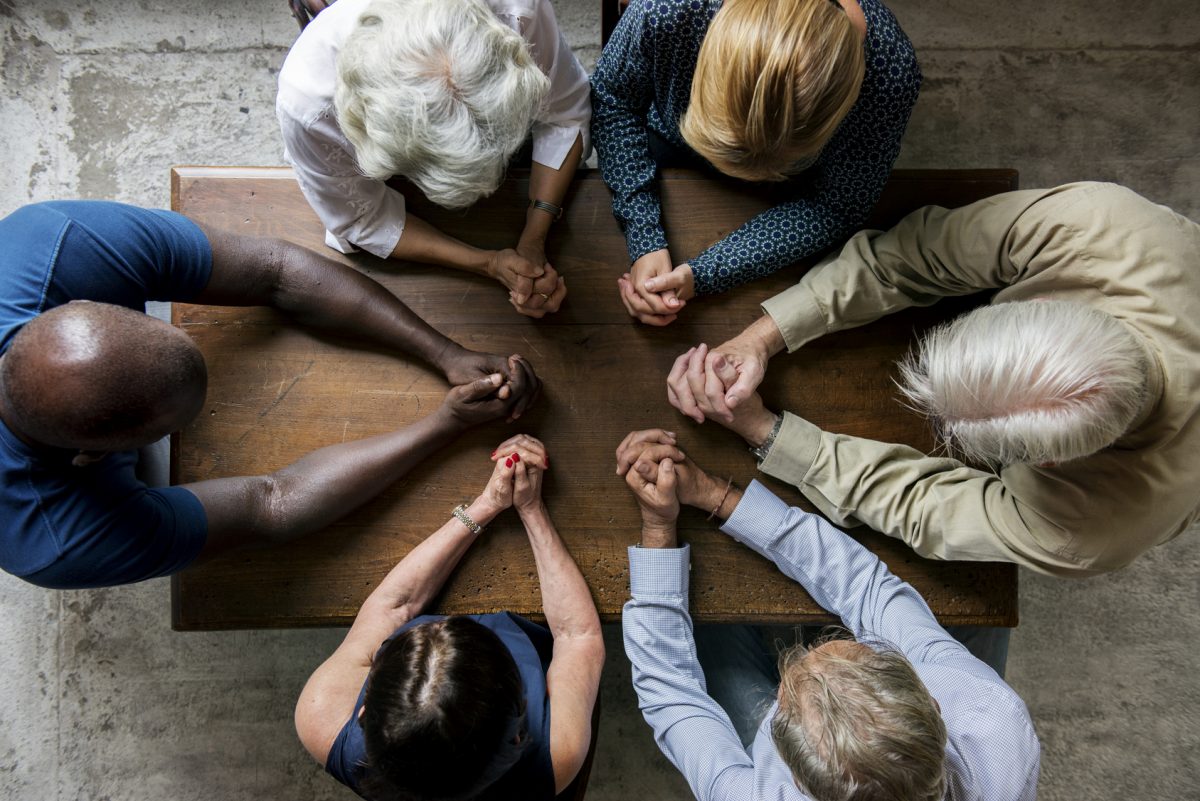 “‘Diversity and inclusion’ is the moral benchmark of our time… Every corporation, college, and government agency, along with a growing number of bowling leagues and bait-and-tackle shops, has an Office of Diversity and Inclusion.” So says William Voegeli in a recent article. And so says the University of California at Los Angeles, whose campus-wide Vice Chancellor for Equity, Diversity and Inclusion earned (or at least, was paid) some $444,000 in 2016. UCLA is not alone in assigning overwhelming importance to “diversity and inclusion.”

Bias in favor of or against an individual simply because of his or her race or ethnicity is morally wrong. When bias is government policy, the outcome is also invariably bad. Neither morality nor Machiavelli favors group preferences, as distinguished black economist Thomas Sowell argued in an 18,000-word 1989 article.

In this country, group preferences have existed as “affirmative action,” which Sowell declared “A worldwide disaster.” In countries as diverse as Nigeria, Australia, India and Indonesia, biases labeled “positive discrimination”, standardization”, “sons of the soil” and “reflecting the federal character” of the country” have all led to controversy, disorder, and even bloodshed.

Nearly thirty years later, Sowell’s prediction has come true for the US. There is less talk in the US these days about affirmative action, partly because of legal prohibitions in a few states, but mainly because it has been replaced by the apparently benign objectives of “diversity and inclusion.”  “It may turn out that the rise of diversity marked the end of the golden age of affirmative action” comments Kelefa Sanneh in a recent New Yorker piece.

What does “D&I” mean for the proper function of the university? It sounds good, but what does it mean in practice?  Well, in addition to the creation of a large and growing bureaucracy like UCLA’s, it means setting up some kind of proportional representation for “underrepresented” or “victimized” groups, in an ever-expanding list. The most recent step along this path is not just representation but “celebration” of previously despised or “abnormal” minorities such as homosexuals and the transgendered individuals. All such activity is at a tangent to the university’s core function, which is open and free debate in search of veritas. If diversity of race leads to — or, at least, is compatible with —diversity of ideas, then the university’s purpose is unharmed. But if not…

Problems at The Atlantic

The answer to this conundrum should be obvious: the two types of diversity are in conflict. But I saw it clearly only after reading an extraordinary document: a “leaked” transcript of an editorial meeting at the progressive monthly The Atlantic, which took place on April 6 of this year.  The Atlantic gives a pretty accurate picture of the intellectual zeitgeist that dominates our elite schools of higher education. The issues that exercised it during an off-the-record discussion provide a unique window into the difficulties higher ed now confronts.

The two main speakers in the meeting were the editor-in-chief, Jeffrey Goldberg, and the star national correspondent, Ta-Nehisi Coates—“Mr. Blackity Black”, as he calls himself.  Coates’ dominated the meeting. Here are some problems revealed by this debate:

In other words, “diversity and inclusion” means the meticulous exclusion of topics that might offend any one of an expanding list of identity groups. No reporting of facts that might make black people, transgendered people, or gay people feel bad.

Core beliefs of a university?

Certain beliefs are essential to the proper functioning of a university; one is the idea that there is a single truth to be discovered, imperfect though our attempts to do so are likely to be. Others include the idea that truth is the same for everyone, hence the idea that anyone can learn from anyone, the idea that personal experience is not relevant to our understanding of facts, and the idea that facts are simply facts and can’t disrespect anyone.

These basic assumptions are questioned, either explicitly or implicitly, by the staff of The Atlantic and by many faculty, administrators and students at our elite universities. Such superficial dismissal of ideas that have served Western Civilization so well for many centuries is astonishing—and very often opens itself to conclusions that are the very opposite of those intended. For instance, the insistence that group differences in ability or interests remain “out of bounds” means that numerical disproportions can only mean racism, a claim that will inevitably result in mutual distrust and animosity. And if ideas cannot be separated from identity —truth is not the same for everyone—the result is a nihilistic relativism that makes a real university impossible.

And if ideas cannot be separated from identity —truth is not the same for everyone—the result is a nihilistic relativism that makes a real university impossible.

There is a branch of economics called public choice theory which deals with the incentives that mold the behavior of bureaucracies.  For some college bureaucracies, their work is never done. The Office of Student Affairs, and the faculty itself, must constantly cope with new intakes of students and changes in their subject of instruction. But for others, like an Office for Diversity and Inclusion, what is to be done once centers of African-Americans, Muslim Americans, LGBTQ+ students and the like have been established? Little more is required — that is, unless issues of equity or disrespect keep coming up — which they will, whether or not they actually exist. For if they don’t emerge in sufficient number, techniques such as implicit-bias testing are available to show that they’re there, after all, lack of objective evidence notwithstanding.

The point is that the D&I bureaucracy has every reason to encourage these efforts to unearth hidden conflicts and violations of an increasingly restrictive set of norms. After all, their enterprises flourish when they discover problems. Offices that successfully unearth misbehavior advance, those that don’t, risk extinction.

A D&I office is the source of problems, not a solution for them.  In the process, it promotes views that should be anathema to any real university.  Offices of Diversity and Inclusion suppress dissent and increase division even as they promise the opposite.  Universities and colleges do not need them. They should not exist.