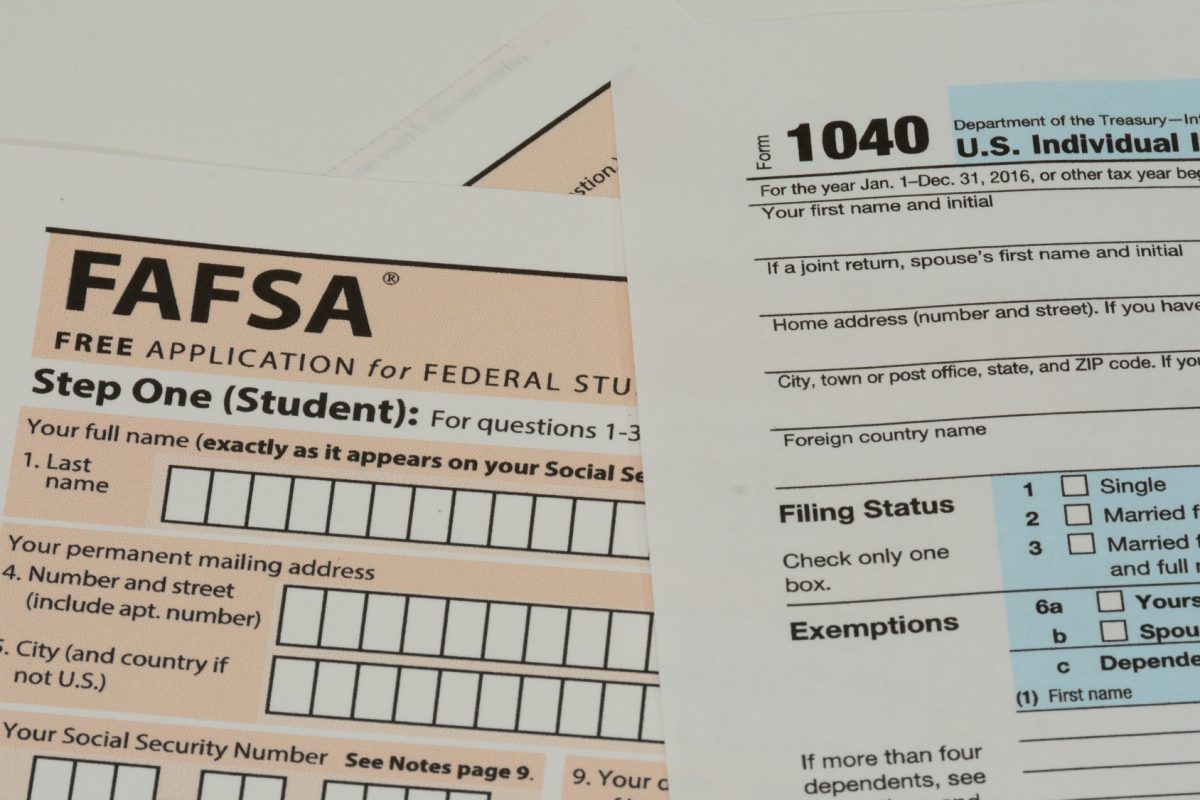 The Department of Education’s method for awarding college students financial aid has many perverse effects. It contributes to rising tuition, keeps students in the dark about their aid eligibility for too long, gives some colleges unfair special treatment, and does not incentivize colleges to improve.

Schools use aid programs (such as Pell grants, federal student loans, and university scholarships) to try to meet each student’s financial need, subject to aid program caps. In general, the larger the CoA, the larger the need, and the larger the financial aid packages for students. This means that students at colleges with a higher Cost of Attendance are generally offered more aid than other students, which gives colleges a reason to set their CoA higher than otherwise.

The advantages of replacing the Cost of Attendance with the Median Cost of College are numerous:

The first benefit of switching to the MCoC from the CoA is that it would finally defeat the Bennett Hypothesis. The Bennett Hypothesis holds that more aid to colleges pushes prices higher because colleges tend to raise tuition when aid is increased, allowing them to harvest more of the aid. When this happens, increases in financial aid do not make college more affordable. Instead, the aid drives college prices higher while keeping the cost to aid recipients constant.

The literature on the Bennett Hypothesis is quite mixed. However, earlier studies that found that the Bennett Hypothesis was not a danger tended to use unreliable methodologies or test simplistic versions of the theory. More recent studies tend to have more convincing statistical methodologies, and usually find evidence in support of the hypothesis (see for example, here and here).

But while we should be worried about the Bennett Hypothesis, it is not an immutable law of nature, and indeed we do not worry that subsidizing say, bread would drive up the price of bread. We only worry about this bizarre result for higher education because of the peculiar market for higher education and how financial aid eligibility shapes it. The CoA fuels the Bennett Hypothesis because it provides a direct link between increasing tuition and an increase in aid. Under the Median Cost of College method,  this link is severed because aid eligibility is determined independently of an individual college’s tuition (unless it happens to be the college with the median cost).

A second advantage of the MCoC is that college students could know their federal aid packages much sooner. Currently,  students apply for federal financial aid by filling out the FAFSA. But the government does not tell students how much financial aid they are eligible for. Instead, the government sends student information to individual colleges, and the colleges then tell the student how much aid they can get at that specific school. This delayed third-party reporting is necessary because of the Cost of Attendance metric, which means the financial aid the government will provide to each student varies by college.

One drawback is that some students never apply to college because they do not realize how much aid they would qualify for. But if the government used the Median Cost of College instead, it could provide students with their financial aid eligibility immediately upon completion of the FAFSA, helping these students escape this catch-22

The third main benefit of adopting the Median Cost of College is that it will stop the special treatment given to some colleges. Right now, the government routinely gives some colleges special treatment: The prime example is campus-based aid programs targeted at needy students. Those programs nevertheless end up funneling most of the aid money disproportionately to wealthy colleges with relatively few needy students.

The CoA also contributes to unfair treatment by giving students at higher-cost colleges access to more aid. Furthermore, without any evidence that colleges with higher costs deliver a better education, there is no justification for the government to provide more aid to their students. Fairness and the rule of law dictate that unless there is a compelling reason to treat colleges differently, the government should treat them the same. In this case, that means giving their students equal access to federal financial aid.

Some might object that the MCoC is an inappropriate “one-size-fits-all” approach, especially in light of evidence that the cost of delivering an education varies by both level (B.A., M.A., Ph.D.) and degree. But there is no reason why the Department of Education could not calculate MCoCs for each degree and level based on the degree classifications the department already uses (the Classification of Instructional Programs (CIP), which classifies programs based on two, four, or six–digit codes). In other words, all students getting a bachelor’s degree in say, Developmental and Child Psychology (CIP code 42.2703) would have the same MCoC used for determining their aid eligibility.

But what about cases where higher costs are due to higher quality—should not the government provide more aid to students at higher-quality programs? I agree that students in higher-quality programs should be eligible for more aid if it costs more to provide the higher quality. What I disagree with is the notion that having a higher CoA is sufficient proof of superiority. The MCoC, by changing the default to equal treatment of programs, gives a strong incentive for high-quality programs to get serious about measuring educational outcomes because only by doing so will they be able to convince society that their students should have access to more aid. This will benefit us all by identifying the most effective educational practices and incentivizing their adoption.

In sum, we should replace the Cost of Attendance with the Median Cost of College when determining student aid eligibility. The MCoC will finally defeat the Bennett Hypothesis, will provide students with more timely information about their aid packages, will stop the unfair special treatment of elite colleges, and will encourage colleges to improve. Although the Ivy League and other expensive schools may scream, it will go a long way toward setting federal financial aid back on a sensible course.