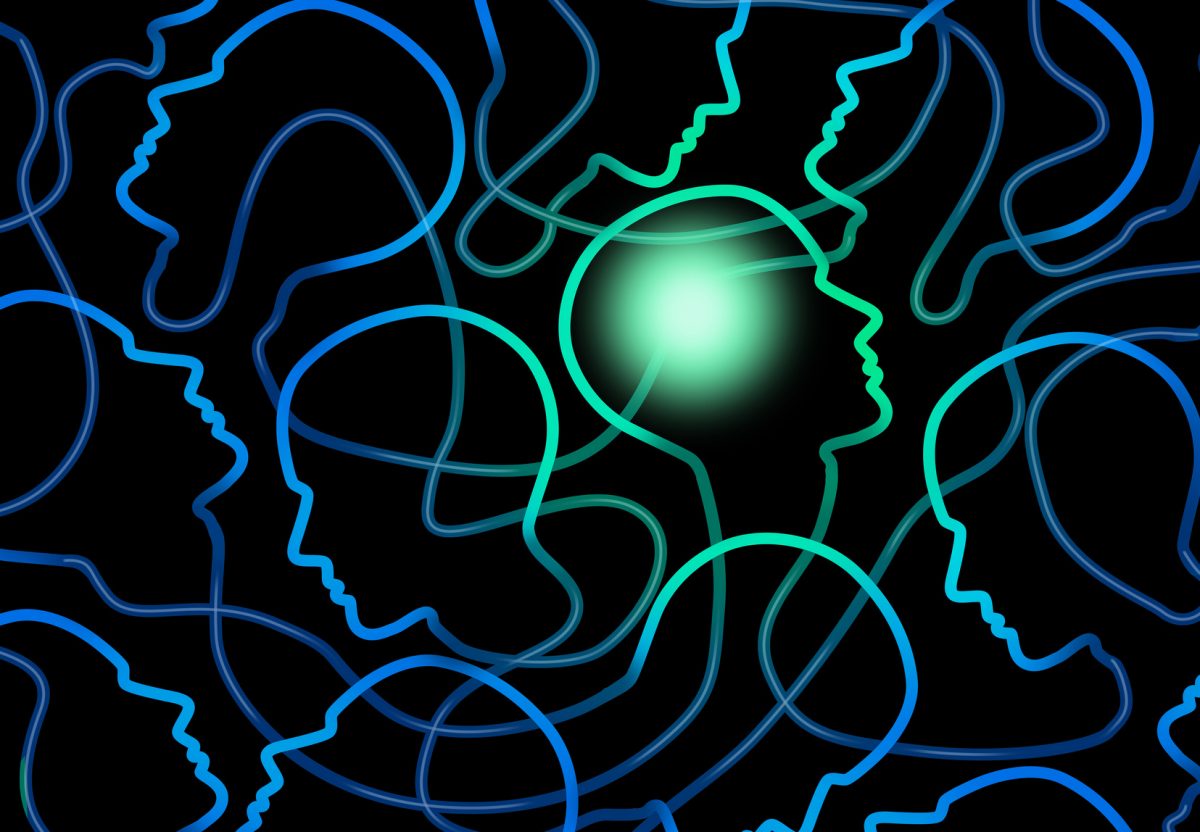 Does social science research and understanding suffer because most of the individuals working in the field are on the left side of the political spectrum? A new book gives us strong reasons to think so.

The book is entitled The Politics of Social Psychology and was edited by professors Jarret Crawford and Lee Jussim. Its 15 chapters were written by academics, nearly all of them in university psychology departments. The common thread is the malign consequences of the ideological conformity that exists in their field.

In their introduction, Crawford and Jussim ask,

What happens when the tools of the scientific method are used, intentionally or not, to advance and confirm one’s political beliefs and values rather than to discover truth? What happens when one’s scientific hypotheses are enmeshed with one’s outlook on life, society, and politics?

Their answer is that the progress of science is slowed or even stopped.

Science works by testing hypotheses and accepting or rejecting them based on evidence. Ideas are subjected to skeptical analysis; scholars attempt to confirm or disconfirm them. It’s a largely self-correcting system—but not perfect.

One possible source of failure is personal bias of researchers since these biases can cause them to accept hypotheses they like even if the evidence is weak, or reject ones they dislike even if the evidence is strong. The 12 authors of the chapter “Political Exclusion and Discrimination in Social Psychology” state the problem this way: “Because there are vanishingly few social psychologists who do not identify as progressive…we suspect that political biases will almost exclusively manifest as biases against scientists and ideas that are critical of progressivism.”

In psychology—and all other academic disciplines—we should not want researchers to be biased for or against any set of beliefs. We should want them to engage in a dispassionate search for truth. Unfortunately, as the book shows, we are not getting that. 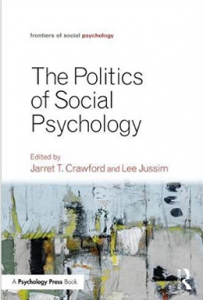 Consider, for example, the notion that virtually all human beings are wired with a host of implicit biases that prevent them from objectively considering people who are “different.” Professor Gregory Mitchell focuses on the furor over implicit bias research in his chapter aptly entitled “Jumping to Conclusions.”

Back in 2000, a pair of psychologists announced that they had devised a test for implicit bias and stated that their results showed that more than 90 percent of Americans have a problem of unconscious prejudice. The two, Banaji and Greenwald, became instant celebrities and their work catalyzed a cottage industry in dealing with the allegedly widespread problem of implicit bias. In 2013, they wrote a popular book arguing that implicit bias explains black versus white disparities in housing, employment, imprisonment rates, health care, and more.

The hypothesis that the primary reason for those disparities is implicit bias dovetailed perfectly with progressive thinking. If we want to solve our social problems, we must overcome implicit bias. Thus, the hypothesis was met with general acceptance.

Here’s a good example. Former FBI Director James Comey relied on the Banaji-Greenwald hypothesis when, following the 2014 shootings of black people by police officers, he said that the law enforcement system had to acknowledge the truth that unconscious bias is an “inescapable part of the human condition” and set up training programs for officers so they could recognize and control their biases.

But was that a well-considered position? Mitchell thinks he was jumping to a conclusion:

Comey makes no effort to demonstrate that implicit bias caused each incident. Rather, he assumes that implicit bias research has generated a theory that has successfully predicted when police officers will and will not shoot suspects of different races under conditions similar to those involved in the incidents.

In short, the implicit bias theory had been widely accepted because it supported a particular view about America—not because it had been tested. “The psychologists advancing implicit bias as the explanation for various social inequalities and harms,” Mitchell wrote, “jumped to that conclusion, apparently in the sincere belief that the data would eventually support that conclusion, but it has not.” Science shouldn’t be corrupted by political beliefs; researchers should wait for data to confirm hypotheses, not accept or reject them based on ideology. In this case, they didn’t.

Does it matter? Yes, Mitchell argues, because we are spending millions of dollars on “untested implicit bias training and consulting.”

Another field of research where political ideology is getting in the way of our understanding is labor markets, especially concerning gender issues. Charlotta Stern contends that “left-feminism” has become so dominant in this field that research is stunted because some ideas are inconvenient.

By “left-feminism” Stern means a belief that labor market outcomes for men and women should be virtually the same and if they are not, that indicates discrimination. In contrast, she writes, classical feminism does not believe that all individuals have the same goals, and presumes that individuals are responsible and best able to choose their goals. It doesn’t presume that outcomes should necessarily be equal.

The argument of this book against approaching social psychology with ideological blinders on applies equally to many other disciplines.

Basically, left-feminism insists that gender differences must be “socially constructed.” Any research that does not start from that premise is bad because it “perpetuates stereotypes about natural male and female characteristics,” as two leading academics put it. Stern argues that this rigidity is problematic: “In scholarship, such neglect of the potential impact of hard-wired differences between men and women is unfortunate. Taking differences seriously could yield new insights regarding gender stratification.” Again, true science would not rule out any hypotheses on ideological grounds, as left-feminism does.

In the same vein as Stern, Professor Chris Martin notes that ideological, left-feminist beliefs affect our views on the distribution of men and women in STEM fields. Since there are relatively few women in those fields, feminist psychology declares that we have a problem that must be solved by programs to reduce gender disparities. Martin points out that there are serious costs to that because “attempts to create parity can involve pulling women out of fields that they are intrinsically motivated to pursue, which could diminish their happiness. The neglect of these trade-offs leads to biased research.”

Professor Christine Reyna argues in her chapter that political bias can affect what and how researchers try to measure phenomena. Among her illustrations is affirmative action. “To liberals,” she wrote, “affirmative action means outreach and providing qualified minorities with opportunities. To conservatives, affirmative action means arbitrary quotas and depriving qualified candidates of opportunities. Thus, in the minds of different respondents, these are different questions, yet we often analyze them as thought they mean the same thing to everyone.”

In their conclusion, editors Jarrett and Jussim state the problem clearly: “In general, our left-leaning colleagues subject politically unpalatable findings to far more skeptical scrutiny than they subject politically palatable findings to.” To find their way back from the swamp of ideologically driven science, they suggest that psychologists take John Stuart Mill to heart and treat even ideas they are sure must be wrong seriously.

The argument of this book against approaching social psychology with ideological blinders on applies equally to many other disciplines. Over the years, the Martin Center has pointed to other fields including sociology, anthropology, and political science where research has been skewed by political considerations.

Scholars in many disciplines would profit from reading this book and then asking, “Am I guilty of ideological bias?”