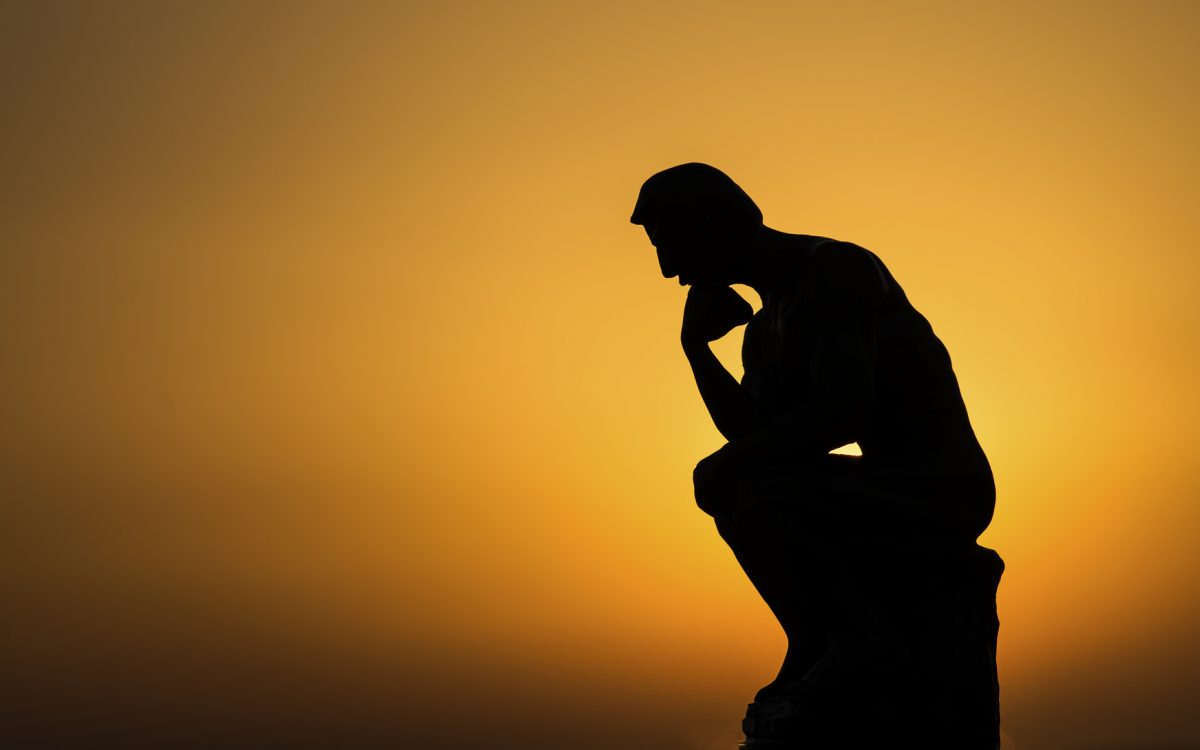 It is imperative that universities take the time to deeply reflect on their purpose (or rather, purposes). There is no better time for UNC-Chapel Hill to do so than now, as it crafts a new general education curriculum.

In 2016, the dean of College of Arts and Sciences, Kevin Guskiewicz, decided that it was time to update the university’s general education curriculum. To justify the laborious task of redesigning the entire curriculum, university officials explained that many students find the current curriculum cumbersome and difficult to navigate. Since then, over 18 task forces have been evaluating how to simplify the current model and adapt it to fit the demands of this highly technological and globally connected world.

But it will be no mean task to create a program that is acceptable to all factions, especially since some of the proposed changes represent a dramatic shift in its educational philosophy, from a knowledge-based curriculum toward one that is skills-based. Whereas there used to be an emphasis on foundational content, the committee charged with the revision instead emphasizes processes.

For most of its history, UNC-Chapel Hill’s general education curriculum required that each student be exposed to a common body of knowledge that encompassed core subjects such as American history, logic, and literature from the Western canon. According to UNC-Chapel Hill’s undergraduate bulletin of 1969, students’ general education included the following straight-forward, knowledge-specific, requirements: two semesters of English composition and rhetoric, one English Literature course (with substantial readings from Chaucer, Shakespeare, and Milton), two semesters of Modern Civilization, one additional social science, along with three natural sciences, two mathematics (could substitute with Greek, Latin, or philosophy), and elective requirements.

But following the 1960s, UNC-Chapel Hill slowly moved away from its specific knowledge-based curriculum. The current curriculum still mandates that students study courses in certain disciplines, but it gives them free reign in deciding which classes to take to fulfill specific requirements. For example, they can satisfy their “Historical Analysis” requirement by selecting from among hundreds of course options. Consequently, the history requirement can equally be fulfilled by taking either “First-year Seminar: Japanese Tea Culture” or “American Constitutional History Since 1876”—depending on students’ preferences. Surely, these two courses are not equally essential for a student’s education.

And now UNC-Chapel Hill’s newest general education proposal represents an even more radical departure from the belief that there is a core of essential knowledge needed by all educated citizens. Rather than outlining specific subject requirements, the most recent proposal decrees that students pursue certain abstract “modes of thought and action” or “focus capacities,” that can be applied in a broad context of real-life experiences. Those “capacities,” nine in total and thought to be necessary to all students, include Diversity, Power, and Inclusion and Engagement With The Human Past and Aesthetics and Interpretive Analysis.

It is still unclear what specific courses fall under the vague capacities descriptions. Indeed, the lack of specific content requirements, such as literature and pre-modern history, has left many faculty discontented and confused as to how the changes will affect them on a personal and departmental level. One faculty member asked members of the coordinating committee what was meant by the description “Engagement with the Human Past.” “What counts as past?” she asked. As an archeology professor, she was concerned that, unless required, students would opt to take contemporary topics, and would steer away from subjects that fall within the pre-modern era.

In response to faculty objections, the committee wrote: “We agree with many of these concerns, while recognizing as well that simplicity, navigability, and focusing on capacities rather than prescribing specific content are key goals of the revision.” [emphasis added] So far, the committee’s only explanation for shying away from “specific content” is that there are “too many” valuable disciplines in the university to expect students to be exposed to them all. But that understanding disregards the notion (and importance) of foundational knowledge and its role in forming responsible citizens.

Indeed, instilling civic virtue in students can perhaps most effectively be accomplished by means of a close study of the great ideas and discoveries upon which this country is built. Some may think that it is authoritarian or hegemonic to try to inculcate a shared cultural identity. But is it really wrong for countries in Africa, Asia, and the Middle East to instruct their students according to the values and history that make up their nations? Such countries aren’t expected to prioritize the incorporation of other cultures into their core curricula, because it’s naturally understood that they value—and are united by—their common cultural identity. Likewise, American universities should seek to ensure that its treasury of knowledge is passed on to each succeeding generation.

Should, then, the traditional idea of a university as the cultivator of cultural knowledge give way to the pressing demands of a skills-focused quasi-vocational training?

Addressing and grappling with this question could prove to be the most positive consequence of revisiting the general education curriculum. The degree of meaningful conversation on this topic, however, may be stymied due to the heavily ideological imbalance of faculty who have authority in the matter.

Indeed, the conversation so far has been very left-leaning. Recent voter records indicate that only 3 out of 75 participating faculty and staff involved in the initial general education proposal are registered Republicans. This is part of a larger problem at UNC-Chapel Hill and in higher education more generally: in Spring 2016, there were 17 entire departments that did not have a single registered Republican faculty member.

Not surprisingly, the proposal’s wording reflects the political leanings of participating faculty. And those leanings are often extreme, with much of the curriculum in the humanities and social sciences dedicated to the deconstruction of what are considered to be the texts’ underlying oppressive themes and structures.

For instance, a student learning goal for one of the courses, “Information, Ideas, and Inquiry” (III), says that “students will be able to identify biases and threats to validity in others’ interpretations of information and data.” This reflects the prevailing belief in some academic circles that all interpretations are equally valid—an obvious fallacy. The proposal also says that faculty may center this course around broad themes, many of which are popular on the left, such as “inequality.”

Other proposed changes include:

Even though the structure of the program will change, it will still likely retain many of the flaws of the previous one. For instance, Andrew Perrin, head of the curriculum revision’s coordinating committee, told the Martin Center that he imagined that some of the courses that currently fall under the “U.S. Diversity” and “Global Issues” general education requirements would most likely fulfill the newly envisioned “Diversity, Power, and Inclusion” capacity requirement. If that is the case, then classes such as “The Lived Experience of Inequality and Public Policy” and “Gender and Sexuality in Middle Eastern Literature” could fulfill one of the nine “capacity” requirements.

Nevertheless, the proposed curriculum has some potentially advantageous features. For one, the new curriculum is more straightforward and easier for students to navigate—much simpler than the smorgasbord maze-like model that is presently in place. And, the “III” course is explicitly intended to help students with their powers of reasoning at the start of their college careers. Finally, the committees have discussed the possibility of ensuring that a “diversity of ideas, approaches, viewpoints, and frameworks” are included in each general education course.

None of the proposed changes are set in stone, however: The overseeing committees have made it clear that the revision process will most likely undergo continued modifications and will remain a work in progress. That said, university officials have the responsibility to gain the input from faculty and citizens from a wide variety of viewpoints—and rectify the Left’s current monopoly on the curriculum. If not, then the general education curriculum risks going further astray from one of the university’s core purposes: that of imparting foundational knowledge to each succeeding generation.