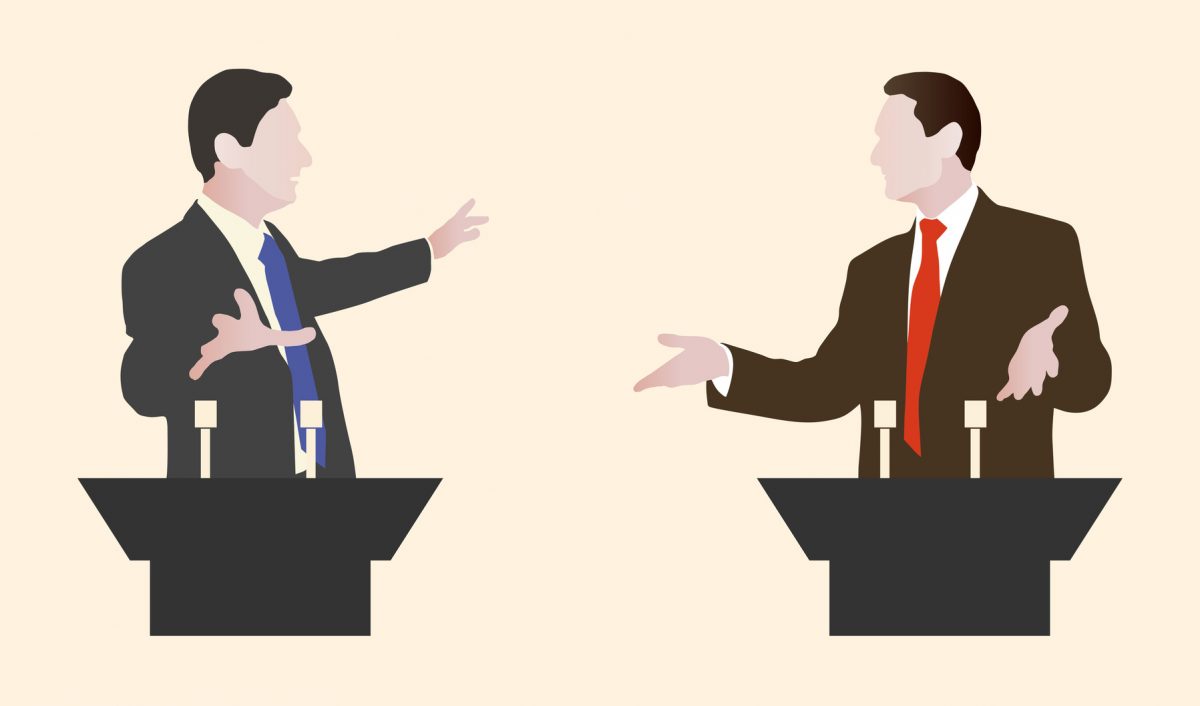 In the last few years, higher education has suffered an embarrassing series of well-publicized incidents of overt censorship by members of the academic community. The instances are geographically widespread and occur in a variety of institutions.

At many campuses there have been attempts or successes in disinviting significant speakers from campus, including Ayaan Hirsi Ali at Brandeis, Ray Kelley and Wendy McElroy at Brown, Michael Bloomberg at Harvard, Robert Birgeneau at Haverford, George Will at Scripps, Christine Lagarde at Smith, Condoleezza Rice at Rutgers and Smith, Robert Zoellick at Swarthmore, Betsy Devos at the University of Baltimore, Bill Maher at UC Berkeley, and Susan Venker at Williams—just to name a few. Lectures have been interrupted or terminated at Middlebury, Reed, and many other campuses across the country. Brandeis and Knox canceled plays. Faculty and staff were threatened at the University of Missouri, Yale, and Evergreen State College. At Wesleyan, campus newspapers were destroyed.

But actually, those acts of censorship, though deeply troublesome, are not typical of the more than 3,000 American college campuses. What is far more common is the avoidance of campus-sponsored events where controversial public policies are debated. Those speech vacuums, in the long run, are more dangerous to higher education’s mission of citizen preparation than episodic censorship, despite the chilling effect it creates.

A team of graduate students and I have just completed research, called “The Decline of Freedom of Speech and Policy Debates on Campus,” on the topics and participants in on-campus debates or forums with divergent viewpoints in 24 policy areas. Using a stratified sample of U.S. News and World Report’s “top” institutions in seven categories, we have examined the 2014 and 2015 campus calendars of 90 campuses.

Our findings were discouraging. Except for wealthy institutions possessing high-status research centers or law schools, sponsoring debates or forums about public policy with different perspectives is not a priority in higher education. Many political issues debated everywhere else in American society are not debated at all, or only rarely, in campus public events. Almost all undergraduates can vote, but few are exposed to diverse viewpoints about the major policies which should inform their franchise.

Officials are not eager to encourage more controversy by scheduling events in which challenging public policy issues are debated.

In most cases of overt censorship on campus, the faculty have stayed on the sidelines while administrators have taken center stage to negotiate activist student demands. Naturally, those officials are not eager to encourage more controversy by scheduling events in which challenging public policy issues are debated. In any case, it should be the responsibility of faculty to see that balanced, civil, and well-informed public policy debates or forums with divergent viewpoints are available to all students. Those events should not only provide substantive information, but also create models of the kind of discourse on which our democracy depends.

Given the lack of leadership on many campuses, trustees and state legislators have a necessary role. Although they should not dictate outcomes, they can facilitate change by asking the right questions to top administrators and requiring them to make public reports. In my Academic Questions article I suggested these inquiries:

Such public reports can assist faculty event planning, stimulate media comments, and hopefully demonstrate to various college constituencies and others that responsible open debate, and not censorship or political conformity, is a characteristic of campus speech.

Some parts of the public have become alarmed about the degree of ideological imbalance and threats to freedom of speech on campus, and their support for higher education has fallen dramatically. The Pew Research Center reports that persons identified with both political parties thought college prepares someone well for the workforce and added to their personal growth. On the generic question of whether higher education had a positive or negative effect on the country, however, Republicans shifted from 58 percent positive in 2010 to 58 percent negative in 2017. Among Democrats, support for the positive effect of higher education has grown three points over the same period. Since state funding for public universities has been declining and Republicans control about 30 state legislatures, those trends should concern higher education leaders.

Campuses with a rich debating culture will often suffer less from the intellectual conformity that leads some community members to believe they should suppress speech and pressures others to remain silent. Moreover, policy debates can create recognition and a space for dissenting perspectives that enrich classroom discussions, research agendas, and hiring decisions. Those campuses may also reap the benefits of increased public respect, political support, and financial health.

A public inventory of campus debates and forums, as our research has done, should be the first step in holding higher education accountable for exposing students and future citizens to diverse ideas. That should eventually improve the kind of civil and tolerant political culture so important in a democracy.