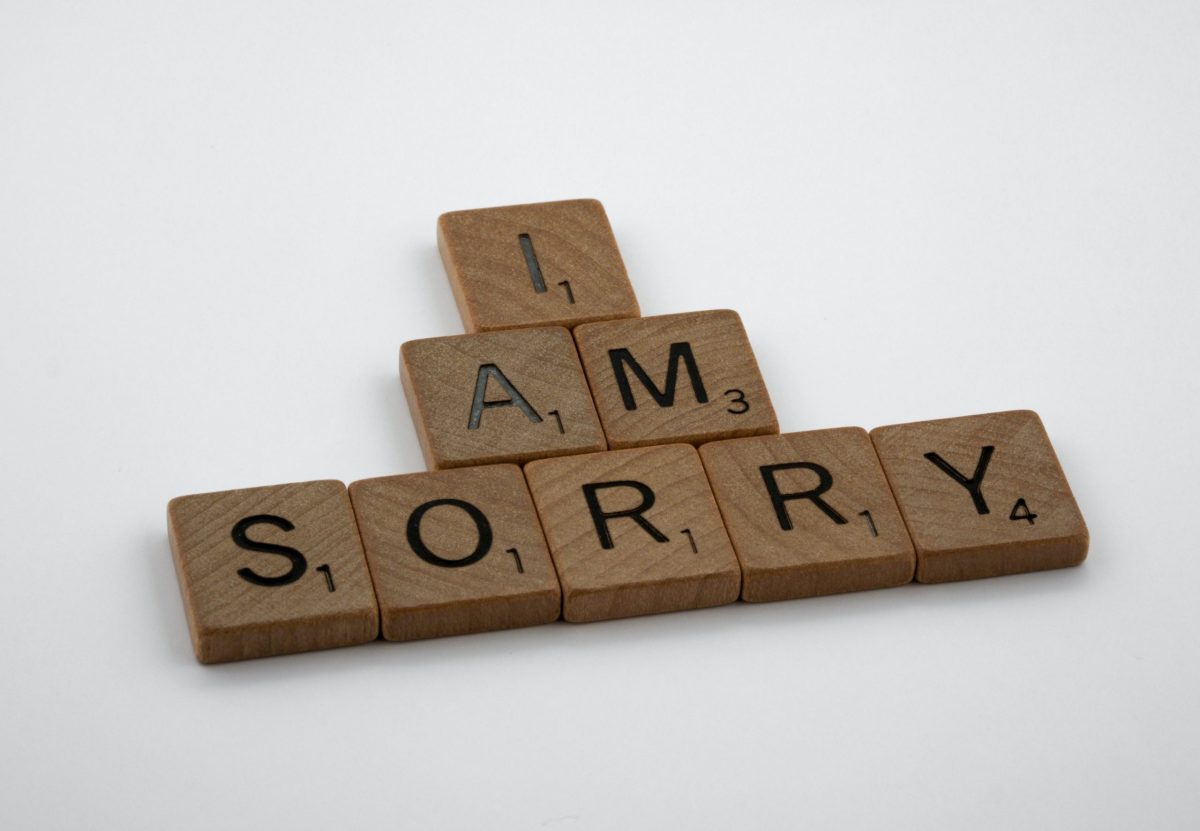 Former students regretting the choices they made during college isn’t a new phenomenon. Perhaps they wish they’d attended a different school, taken out fewer student loans, or considered their school’s demographics more carefully. However, a May publication from the Federal Reserve shows something else entirely. The main thing students regret from college? Their choice of major. 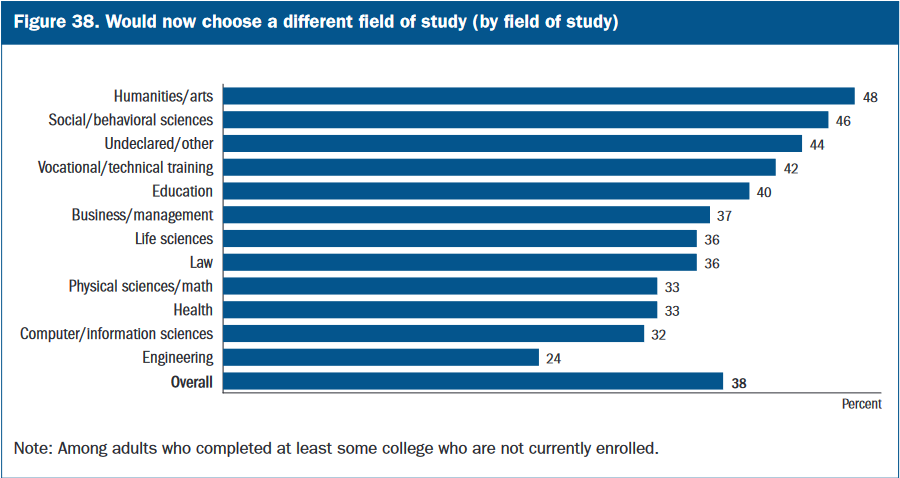 Other majors regretted by students include the social and behavioral sciences (46 percent), vocational/technical training (42 percent), and education (40 percent). Meanwhile, engineering majors show the most satisfaction, with only 24 percent regretting their choice of major. Other subjects, such as law, life sciences, health, and IT, fall somewhere in the middle.

Among all the majors considered, an overall average of 38 percent of students reported regretting their choice of major in 2021.

While student loans and debt may not top the list of students’ main regrets, current income was found to impact feelings of disdain for one’s chosen major. The Fed found that people who have a higher income have less regret about their choice of major. Naturally, the inverse is often true as well: The lower income earned, the higher the regret. These data make sense, as humanities and arts careers often pay less than engineering and STEM fields.

The Fed found that people who have a higher income have less regret about their choice of major.Some humanities majors would doubtless defend their degrees, saying that having a generalized knowledge sets them up for success in the workplace and allows for career flexibility. Meanwhile, others value the specialization of a STEM major. It’s often that STEM students find well-paying jobs directly out of college.

STEM majors are also predicted to earn the largest incomes over their lifetimes, which correlates to the high satisfaction shown by engineering majors and the regret felt by humanities alumni.

So what can current and future students learn from this? Do they all need to change their majors to engineering?

Not necessarily, but students should be aware of the future impact their degree choice can have on their lives. It is important for students to look beyond their four years of college. Something that may be fun to study in school may not be as fulfilling if it doesn’t pay the bills after graduation. Choosing a major is a decision that shouldn’t be taken lightly. Instead, students should carefully consider the cost of their education and whether their chosen major can realistically support the life they hope to lead after graduating.