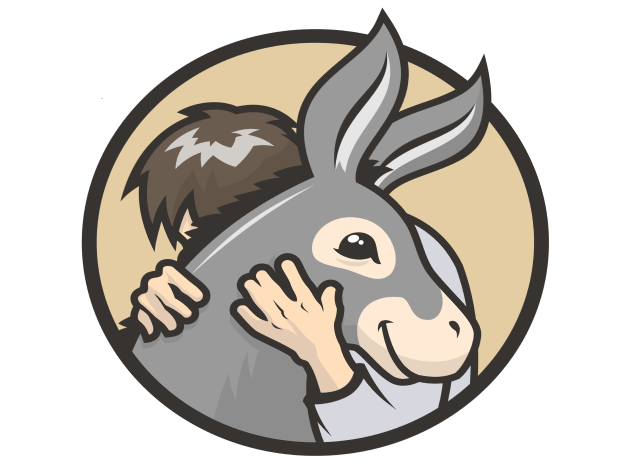 The total dollar amount of UNC-System political contributions per election cycle has generally increased since 1990. However, the 2020 election cycle stands out, as more than three times as much money was contributed to campaigns during that election season than in any other cycle on record. Perhaps attributable to the divisive nature of the Trump vs. Biden race and the general anti-Trump sentiment within academia, this exorbitant spending returned to normal levels in the 2022 cycle.

In 2020, 95.34 percent of contributions went to Democrats, and 4.66 percent went to Republicans.OpenSecrets data also show significant lobbying activity by the UNC System between 2019 and 2022. Driven primarily by spending from UNC-Chapel Hill, the UNC System lobbied extensively for the American Rescue Plan, the nearly $2 trillion economic stimulus bill passed on strictly partisan lines in 2021. The bill included nearly $40 billion in grants for higher-education institutions.

In the 2020 election cycle, UNC Pembroke had the most even partisan distribution of campaign contributions, with 58.5 percent going to Democrats and 40.4 percent going to Republicans. UNC Charlotte and the UNC Medical School are the only other institutions at which less than 90 percent of contributions went to Democrats (at 73.5 percent and 84.6 percent, respectively). At Appalachian State University, the UNC School of Public Health, UNC School of the Arts, and Winston-Salem State University, less than one percent of campaign contributions went to Republicans.

Considering that the vast majority of faculty members identify as Democrats, the fact that campaign contributions are so politically skewed is unsurprising. However, the candidates to whom UNC-System donors choose to contribute indicate a high degree of interest in out-of-state politics among UNC employees. The data show significant contributions to contentious races outside the realm of North Carolina politics, especially to House and Senate campaigns.

That university employees disproportionately make financial contributions to Democrats’ campaigns is not inherently problematic. Making such donations is one way in which citizens can involve themselves in the democratic process, and the practice is protected by the First Amendment. However, the partisan lopsidedness of the political contributions made by UNC-System employees indicates an incontrovertible lack of viewpoint diversity at our public higher-education institutions.

There is no need to make value judgements regarding the validity or relative merit of left- versus right-leaning ideas to accept the risk posed to universities by a political monoculture. Political orthodoxy is negatively correlated with constructive deliberation. Whether a university faculty leans left by a ratio of 10 to 1 or right by the same factor, students will inevitably be deprived of necessary exposure to heterodox viewpoints.

The overwhelming bias among UNC-System employees comes at a steep cost. Without the representation of diverse viewpoints, students and faculty are not exposed to the breadth of ideas necessary to develop a nuanced understanding of a particular field of study, or the world at large. Without debate and rigorous pushback against one’s understanding of a subject, the intellect necessarily necrotizes. Without viewpoint diversity, universities are liable to become echo-chambers rather than centers of deliberation, and learning and research will suffer as a consequence.

The lack of viewpoint diversity on campus is also concerning due to its self-perpetuating nature. Overly partisan faculties beget politically biased hiring committees, as evidenced by the growing use of diversity statements as political litmus tests in the hiring process.

Our universities must act urgently to counteract snowballing political orthodoxy.Increased partisanship also puts pressure on dissenting faculty members, threatening academic freedom. If a professor feels that his or her research interests or classroom subjects are seen as politically unsavory by most of his or her colleagues, the most likely outcome is self-censorship, at the expense of students and the broader intellectual community.

Our universities must act urgently to counteract snowballing political orthodoxy. They must make it clear that diverse viewpoints are welcome, that academic freedom will be protected, and that civil discourse is an essential element of education. They must ensure that the hiring and tenure-awarding processes are free of political bias.

The Martin Center’s “Blueprint for Reform” serves as an excellent guide for the restoration of viewpoint diversity on campus. If implemented, such policies will enable universities to gradually expand ideological representation on campus and become more effective institutions for learning, research, and the pursuit of truth.