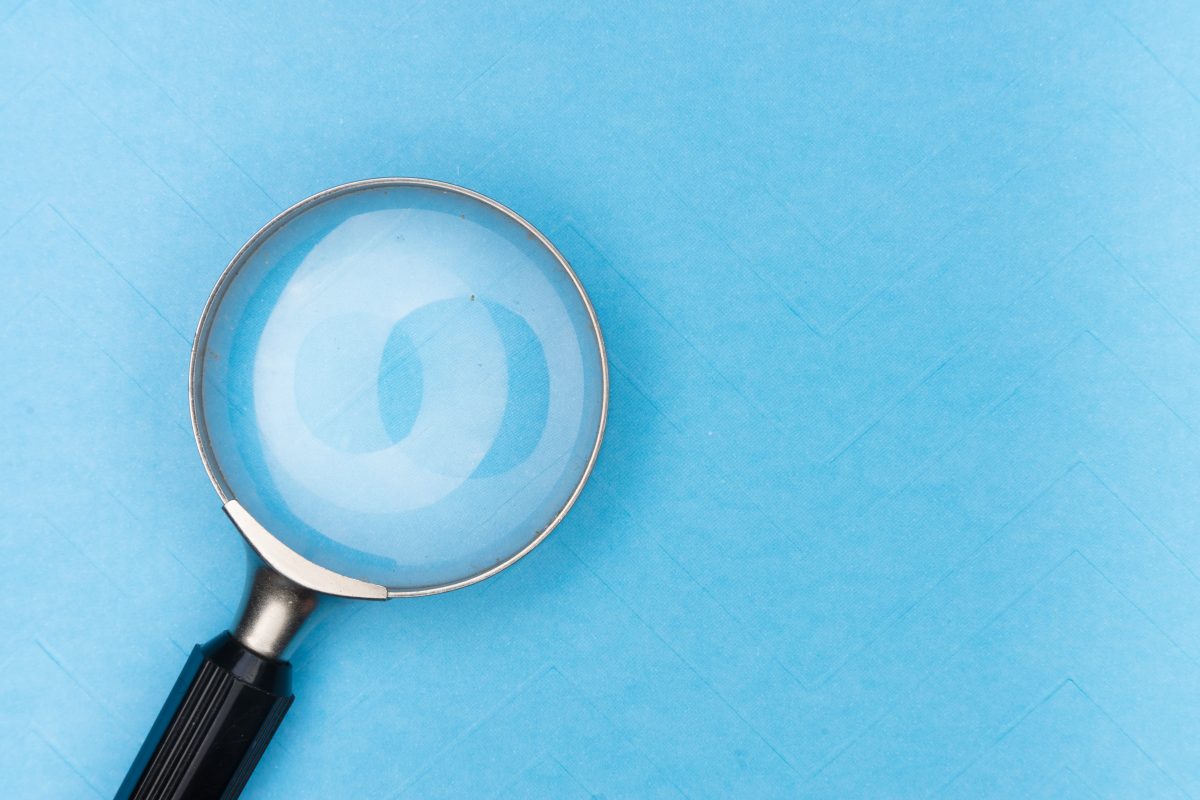 Colleges’ tuition costs are easy enough to find, but not every student pays list price. Education experts agree that data about so-called discount rates could be an invaluable tool for parents and prospective students seeking the best and most affordable fit for their higher-education pursuits. But the facts and figures in question are buried treasure, if they are available at all, on many institutional websites. These troves, known as the Common Data Set (CDS), should be widely distributed for the sake of prospective higher-ed consumers.

In North Carolina as in most states, private schools are least likely to post their Common Data Sets online.The reports offer an abundance of details about such components as admissions demographics and enrollment, graduation rates, SAT and ACT composites, transfer and military credit policies, academic offerings and student life, faculty and class size, degrees conferred, and, perhaps most importantly, tuition costs and financial aid awards.

Yet, in North Carolina as in most states, private schools are least likely to post their Common Data Sets online. The Martin Center was able to find only 12 private N.C. universities that publicly disclose the forms, not all of which are for the most recent year. Two others provided their information upon request. A third provided an alternative fact book, and 22 did not respond to either an initial or a follow-up request.

Conversely, within the public UNC System, only Elizabeth City State University, Fayetteville State University, and Winston-Salem State University fail to make their Common Data Sets available on their websites. The other 13 institutions in the System provide their CDS online, though not always for the most recent year.

Opinions are divided on whether college officials deliberately withhold Common Data Sets from public inspection, or if the documents merely fall into a black hole due to staff workloads or a simple failure to prioritize their compilation and release.

Without a Common Data Set, it can be difficult, if not impossible, to determine important financial facts about a school, including how many students pay the tuition list price, how many receive discounts and scholarships to ease their monetary burden, and what the average award is for the monetary supplements.

“While transparency is a good thing,” Weingold said, “some schools don’t want students to make their decisions based on what ‘average’ statistics are. This can be more common with private schools since they tend to be more subjective with their admissions and financial aid decisions.”

Furthermore, Weingold added, “Because they can be more subjective, they also don’t want to deter a student they really want from [attending] their school, [especially] when that particular student may get more from them than the ‘average’ student would.”

That same thinking is seen often with financial aid in general. Some schools are very up-front about what percentage of need they meet and how much of that is free money, Weingold said, while others are more guarded about that information. “Schools ideally want to give more to the students they really want … and less to the ones they would be okay with [not having],” he told the Martin Center. Posting averages may cause some prospective students, whom the colleges want, to shy away from enrolling because they don’t think their family will receive sufficient funds to afford the school’s costs.

“I won’t say that no institutions are thinking about it that way. I’m sure that is the case,” said Nathan Mueller. He is the managing director at EAB (formally called the Education Advisory Board), a research, data, and analytics firm working with colleges on things such as increasing enrollment and graduation rates, student success, institutional strategy, and diversity.

Mueller said it is probably better for colleges and universities to publish their Common Data Sets, though he estimates perhaps half of them do not. The likely reason, he believes, is “benign oversight,” because those who formulate the Common Data Sets are more internally focused.

“So I think usually it’s not really an intentional decision that they don’t want to share the information,” Mueller continued. “It’s more just … not having thought to spend the time and effort [on] where [they are] going to put it and how to formulate it so that it’s … accessible when they do publish it. They invest a lot of time and effort and resources in letting families know how affordable they can be. So I don’t think there are all that many that are intentionally obfuscating the information.”

Mueller said the first barrier for those researching college opportunities—especially those doing it for the first time—is knowing what resources are available and where to find them. U.S. News & World Report’s annual ranking is probably the best known site among college shoppers. But other sites are available: the Integrated Postsecondary Education Data System (IPEDS), Peterson’s, Forbes, Dataverse, Road2College, TuitionFit, MeritMore, Moore College Data, and Big J Educational Consulting.

A barrier for those researching colleges for the first time is knowing what resources are available and where to find them.Mueller cautioned, however, that not all of these sites provide all of the information students may find helpful. Different sources publish different information.

“It’s a more confusing process than we’d like it to be,” and universal publication of Common Data Sets would help, Mueller said.

Mark Kantrowitz, president of Cerebly, Inc., agrees with Mueller that publishing the Common Data Sets would not be a panacea in the college search.

“Even when a college provides data through the Common Data Set,” he said, “it is often incomplete. For example, only about half of the colleges provide information about average debt at graduation.”

Kantrowitz’s biography describes him as a prominent expert on student financial aid, scholarships, student loans, college savings plans, and education tax benefits. He has testified before Congress, as well as federal and state agencies, about student aid.

“Most families are unaware of the Common Data Set,” he continued, “so the lack of transparency on the college’s web site, as opposed to the various college search tools, does not have a significant impact on the colleges.”

Some organizations, such as IPEDS, provide some of the data through searchable interfaces. Unlike IPEDS, the Common Data Set is not required to be provided, although colleges must provide a net price calculator on their websites, Kantrowitz said.

Kantrowitz and Hope Williams, president of N.C. Independent Colleges and Universities, both said the main incentive for a school to publish the Common Data Set is to avoid the need to provide the same data to every college ranking organization, thus saving staff time.

Many colleges provide the Common Data Set to college ranking organizations only“Many of our campuses also have fact books, which they post,” Williams said. Some member schools are much more aligned with the College Navigator, offered through the National Center for Education Statistics. They also post data at the College Scorecard site offered by the U.S. Department of Education.

These alternate tools are useful, though limited in scope. Meanwhile, the CDS is gaining in popularity, and a growing chorus of college finance experts believe it has greater advantages and convenience. There is no good reason not to make it publicly available in order to provide prospective students and parents with a more comprehensive, less arduous, and more satisfying college search experience.

Looking at the Common Data Set information made available by North Carolina private schools, one can note the following (see this chart for more information):

Dan E. Way is a communications specialist in the North Carolina Department of State Treasurer. He was previously a writer for Carolina Journal and the editor of the Chapel Hill Herald.