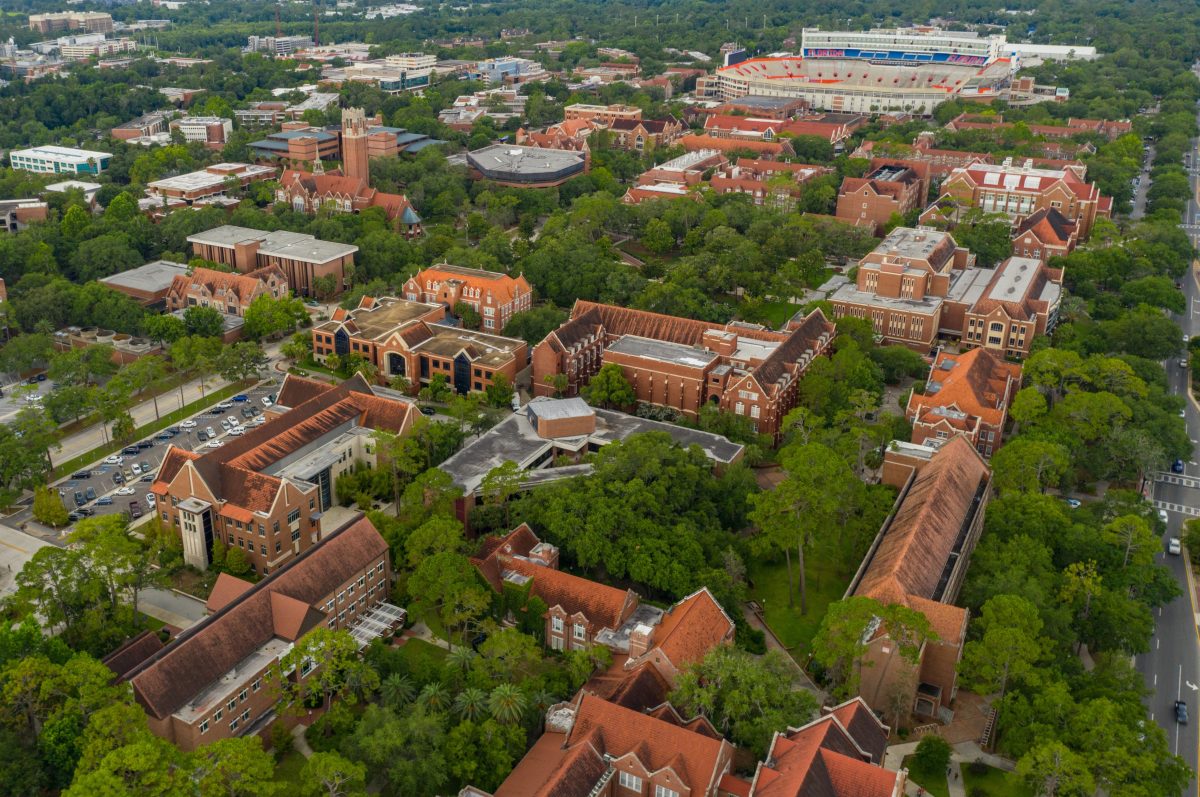 The University of Florida recently announced that current Senator Ben Sasse is the only finalist in its search for a new president. The board will vote at a meeting next month on whether to appoint Sasse to the position.

Assuming he wins the job, Sasse will face significant challenges. Students have already protested his candidacy. And the University of Florida—as a large, public, research-focused institution—is significantly different than Midland University, where Sasse previously served as president.

Given these facts, Sasse would be wise to make, at the start of his tenure, a number of commitments. Here, in no particular order, are the five most important.

2. Be radically transparent. The University of Florida is the state’s flagship public institution. As such, it is a leader in Florida higher education. It is also subject to Florida’s sunshine laws. Sasse should make sure that information about the university’s governance, finances, and academic programs is accessible to students and taxpayers alike. Doing so will give all of UF’s stakeholders confidence in the university and in Sasse’s leadership.

3. Embrace academic freedom. Although the University of Florida has already adopted the Chicago Principles, it hasn’t lived up to its commitment. Last year, the university prohibited six professors from serving as expert witnesses or filing amicus briefs in cases against the state. Three of those professors brought a lawsuit against the university for curtailing their free speech and won. Sasse should commit to academic freedom by clarifying or amending the policies that have been used to restrict faculty speech in the past. He should also reaffirm the university’s commitment to the Chicago Principles.

4. Don’t be a rubber stamp. With his background, it’s unlikely that Sasse needs this reminder, but it’s still worth mentioning. Too often, university presidents and boards are content to allow other administrators and managers to make important decisions without providing any meaningful oversight. But it is the president’s responsibility to scrutinize important decisions personally rather than outsourcing them to others. Sasse must be engaged, because he is ultimately responsible for all of the university’s important decisions.

5. Take your own advice. Back in 2017, Sasse wrote The Vanishing American Adult: Our Coming of Age Crisis and How to Rebuild a Culture of Self-Reliance. This book demonstrates a serious and thorough understanding of the critical issues facing young adults. And although Sasse specifically says his book “has not been about public policy,” it includes important ideas for changing American education to ensure that schools help students become independent, responsible adults who are ready to contribute to, and thrive in, modern American society.

Should Sasse make and follow through on these promises, his term of office may well be remembered as the University of Florida’s glory days. Let us hope he succeeds in the difficult mission he has taken on.