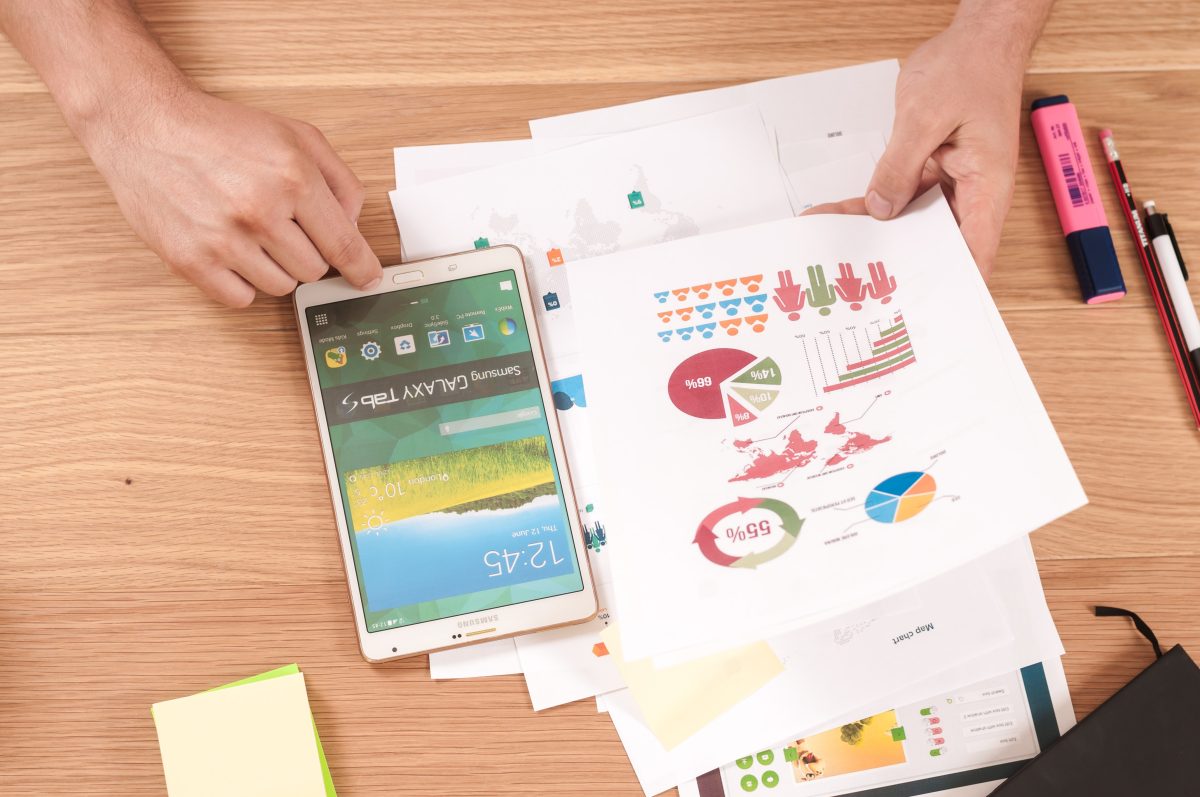 In June 2014, I wrote a piece entitled “Reform Intro Economics” for Inside Higher Ed. There, I argued that then-current introductory economics courses were little changed from those of decades past. I further stated that the students of 2014 found the unrevised course somewhat unsatisfactory:

Today’s students are … not accustomed to sitting through 50-minute lectures, taking detailed notes of material and techniques, the value of which has yet to be demonstrated to them. Thus, it is little wonder that more students do not elect [to take] introductory economics or, following the course, do not take more economics.

I would argue that this student dissatisfaction persists today, perhaps at an even higher level. What I have noticed, post-pandemic, is that general student interest and student performance in introductory economics have been dropping. (I teach economics at Davidson College and have done so for more than 40 years.) I say “general student interest” because we still have some economics majors who truly enjoy the subject. However, the typical student, taking the course to satisfy a requirement or to assess a possible interest in economics, is not the equal of his or her peer from the year 2000 where course performance is concerned.

Student performance was the worst by a group in 50 years of teaching.My evidence is two-fold. First, as I related in a recent Martin Center article, there may be a growing divergence between AP economics courses and those offered to first-year college students. The expectations at the college or university level seem to be falling. In other words, the AP course has actually adapted more to changing and challenging economic conditions, particularly macroeconomic ones, than has the more stagnant college-level course.

Second, performance in my own college-level introductory economics course has been faltering. This past spring, with 31 student grades administered, I had a GPA of 2.4, essentially a flat “C.” My course is a 14-week, one-semester class that covers both introductory microeconomics and macroeconomics. Of my 31 students this spring semester, I had about 12 who showed strong interest in economic theory and performed well. Others appeared baffled by the theory, in both microeconomics and macroeconomics; nine students received a grade of “D” or “F.” This performance was perhaps the worst by a group that I have had in 50 years of teaching introductory economics, going back to my first such offering in 1972.

Performance in the course was measured with traditional testing, particularly a very comprehensive final exam. This exam, nearly identical in both questions and content to that of prior years, had 15 multiple-choice questions covering the range of introductory economics and six short-essay questions that used more precise analysis and graphing.

I would cite five factors that have likely led to dramatically failing performance in introductory economics, specifically. Please note, I am not trying to “blame” students for their failing performance; rather, I am trying to understand it. Remedying the situation will require action by both students and faculty.

Second, work outside of class was not done with consistency. The highest-achieving student was an international student for whom English was not the first language. Yet he wrote me regularly requesting specific topics and textbook pages to prepare for class. When I asked him about it, he indicated how much easier it was for him to understand the lectures if he read material in advance of class, which he rarely missed. He admitted that his friends rarely read or studied outside of class: Economic theory seemingly did not capture their interest in the same way that reading in the humanities might. Had such students regularly attended my lectures, the absence of outside preparation would have been less damaging to them. Yet missing class and not working outside of it became a fatal combination for nearly a third of the students.

Third, basic mathematics proficiency, whatever the claims of our admissions office, is greatly lacking. This observation is relatively universal among professors in the United States today. Setting up and solving simple equations, like those needed for elasticity calculations, is truly baffling to many students. Most of their courses do not demand basic calculation, so they are not penalized. Candidly, I use fewer calculations while teaching than I did 20 years ago. Still, elasticity and macroeconomic multipliers are vital to learn and do require the use of basic mathematics.

Fourth, students seemed reluctant to come to the office seeking help. They also failed to use with great frequency the able and congenial peer tutor assigned to the course. I suspect there is an increased factor of intimidation associated with being lost in the material and asking a much older male professor for help.

Fifth, and finally, the introductory economics course, as stated in my 2014 Inside Higher Ed article, has remained somewhat constant. As a result, the student experience increasingly diverges from that of other courses, in which students feel a higher level of comfort, receive greater affirmation of their opinions, and earn higher grades. There is still a large lecture component in my course that seems dry and “outdated” to students. The traditional testing that occurs is also different from their other experiences. I fear that Economics 101 is increasingly an unpleasant outlier.

1. Explain very clearly to students, perhaps with the help of an older economics major, how to succeed in the course.

2. Give students more practice at doing problems and redoing them so they better succeed.

3. Find a way to be more welcoming and less intimidating to students seeking additional individual help.

4. Do a better job of explaining to students the relative importance of the technical material that must be applied to solve economic problems.

If both students and faculty gain a better understanding and embrace some change in behavior, the results will dramatically improve. Students in introductory economics will be more satisfied and more educated.

Clark Ross has taught economics at Davidson College since 1979. He served as dean of the faculty for nearly fifteen years.

AP Economics is a Model of Academic Rigor

Campus civility declines as attention turns to groups, not individuals