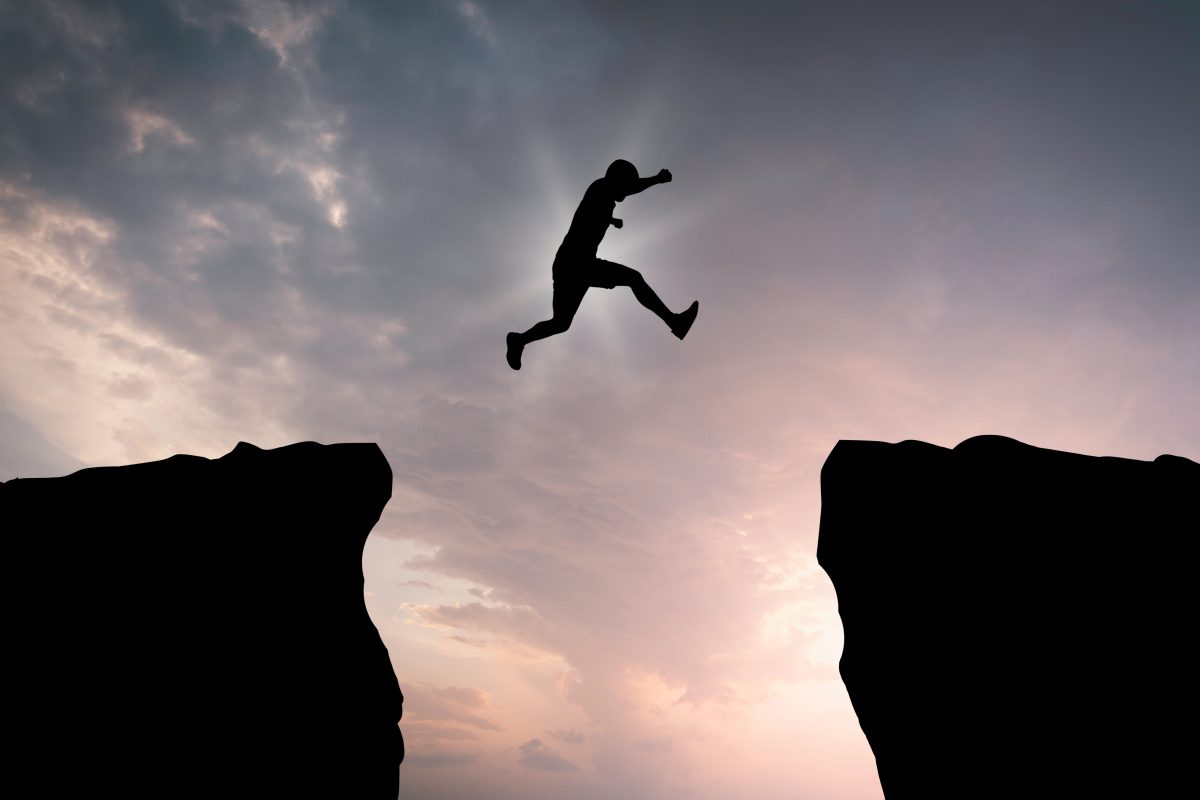 Editor’s note: This article has been adapted from a longer essay originally published in the Journal of Free Black Thought.

It’s no secret that black students fare poorly on the academic achievement scale. Their scores on standardized achievement tests, their academic performance while in school, and their rates of enrollment and graduation lag far behind their white and Asian counterparts.

The persistence of this achievement gap is harmful to society. But how can we close the gap, and whose responsibility is it to do so?

To many college and university officials, the reason for the gap is racism. Moreover, colleges and universities have decided that they know how to close the achievement gap and that they should assume the primary role in doing so.

To this end, many colleges and universities have begun changing their admissions standards to ensure there will be a representative number of black students on campus. One initiative is to no longer require applicants to take a standardized test. Colleges are also altering their curricula in ways designed to help black students do better in the classroom. Efforts along these lines include eliminating or relaxing academic requirements that some educators claim are racist.

Colleges and universities have taken it upon themselves to be the main agents for improving black academic achievement.Colleges and universities are also striving to make the campus experience more inviting for black students, in the hope that this will translate into heightened academic performance. Giving official sanction to racial affinity spaces, as well as renaming buildings that are deemed to have racially problematic histories, are now the new normal.

These efforts, however, demonstrate academia’s unwillingness to hold black students primarily responsible for their own academic uplift. Largely by design, colleges and universities have taken it upon themselves to be the main agents for improving black academic achievement.

This is a profoundly misguided idea. It is premised on the assumption that colleges and universities alone can close the gap by making a few changes here and there. But they don’t actually know how to close the gap, and most of these changes will do nothing to address it.

Lowering academic expectations for black people is one new change, and it is a regressive one. It fosters the notion that blacks can’t cut it when it comes to academics. This condescending attitude can turn into a self-fulfilling prophecy. If you routinely expect poor academic achievement, don’t be surprised when that’s what you get.

Moreover, lowering enrollment standards in order to admit more black students whose academic skills are measurably inferior to those of other admittees inevitably consigns many of the black students in question to the lower spectrum of the academic performance scale. This cruel fate will surely undermine their self-respect.

Taking on the role of protector exceeds the proper mission of the university, which is the preservation, creation, and propagation of knowledge. The dissemination of this knowledge is intended to further the development of students’ minds and characters to prepare them to better understand themselves and to navigate the vicissitudes of life.

When colleges and universities remain faithful to their traditional mission, it is ultimately the student who must put forth the effort needed to benefit from this education. Ceding to others responsibility for one’s own future is a reckless strategy. It breeds a sense of helplessness and nourishes the self-defeating ideology of victimhood.

First, blacks need to accord greater respect to black intellectual achievement. This means respecting those bookworms who sit in the front row and dutifully take notes. Disparaging these bookish souls with the epithet “acting white” sends the ominous message that seriously pursuing intellectual endeavors is cause for being drummed out of the race. That needs to stop.

Second, blacks must never let racism become an excuse for not excelling academically. They should instead take it as a personal challenge to show the doubters they are wrong. Overt racism must be fought tooth and nail. However, unconscious or inadvertent racism ought never to be viewed as a roadblock to reaching the intellectual heights. The focus must be on getting ahead, not getting even.

Third, black students should stretch themselves intellectually. While there is nothing intrinsically wrong with subjects like African American studies, education, and psychology, they do not require the hard-to-master technical skills needed to excel in some other fields. Having more black students major in the STEM fields would be a welcome change. These fields are difficult to master, but because so few blacks major in them, those who do will undoubtedly find many professional doors open to them.

Fourth, blacks must reject being subjected to lowered expectations. Doubts about the ability of blacks to meet high standards are widespread and eat away at their self-confidence. This in turn erodes black performance and perpetuates the negative suspicions that others have about them.

Blacks should set high intellectual expectations for themselves even when others do not.

Fifth, blacks must avoid engaging in self-defeating behaviors. It’s always important not to erect obstacles of your own making. But when it comes to education, too many blacks have blocked their own path to success.

We begin with blacks’ media consumption habits: They far outpace all other groups when it comes to TV consumption. Leading the pack in this category is a self-inflicted wound.

Another indicator of academic success is the number of pages read for homework. But if you are busy watching television, you are not busy reading. This dynamic relates to another important factor: the quantity and quality of reading matter in the home.

Although the quality of reading matter is often a matter of taste, the raw numbers are less open to dispute. Blacks trail whites in the sheer quantity of reading done. While reading is critically important, it also matters what is read. Reading widely is more beneficial than confining oneself to a single area. Blacks should therefore avoid cultural isolation by reading about other groups and cultures.

Spotty school attendance constitutes yet another unforced error. Black students are more likely to be truant than white students, which opens the door to a host of bad things. Too many missed days could mean failing the course or, at the very least, not fully benefiting from the teacher’s efforts. Bottom line: Showing up is half the battle.

Lastly, there is a positive correlation between academic achievement and the presence of two parents in the home. Sadly, too many black students come from homes in which only one parent is present.

Pointing this out is not intended to disrespect single parents; there are a multitude of reasons behind this phenomenon, and many single parents do a wonderful job rearing their children. However, a mountain of evidence indicates that two-parent households generally produce children who are better prepared to succeed academically than one-parent households.

Although these recommendations seem like common sense to groups that have already achieved academic success, when it comes to blacks, the recommendations suddenly become hot-button issues. Even though college and university officials want blacks to do well in school, this desire is conditioned upon doing it a certain way: avoiding difficult conversations, lowering academic standards, engaging in wishful thinking, and then taking credit for being tolerant and open-minded. It is a play that has been run repeatedly, despite never reaching the goal officials supposedly seek: closing the achievement gap.

Make no mistake, racism still exists. But racism today is much less powerful than it was even two generations ago. It is certainly not an anchor that can keep down a race of people who place great value on education for its own sake, who relish the opportunity to meet intellectual challenges, who insist on being held to high standards, who refuse to make excuses, and who celebrate academic high achievers.

A people who embody these principles will do much more to close the racial achievement gap than any plans adopted by colleges and universities. The true change must come from black society itself. There is no other way to achieve tangible progress.

Michael Creswell is an associate professor of history at Florida State University, the author of A Question of Balance: How France and the United States Created Cold War Europe, and an executive editor at History: Reviews of New Books. A specialist on the Cold War, Creswell is currently writing a book that examines the increasing difficulties Americans have in communicating in socially and politically productive ways.

Why Blacks Must Be Responsible for Closing the Racial Achievement Gap