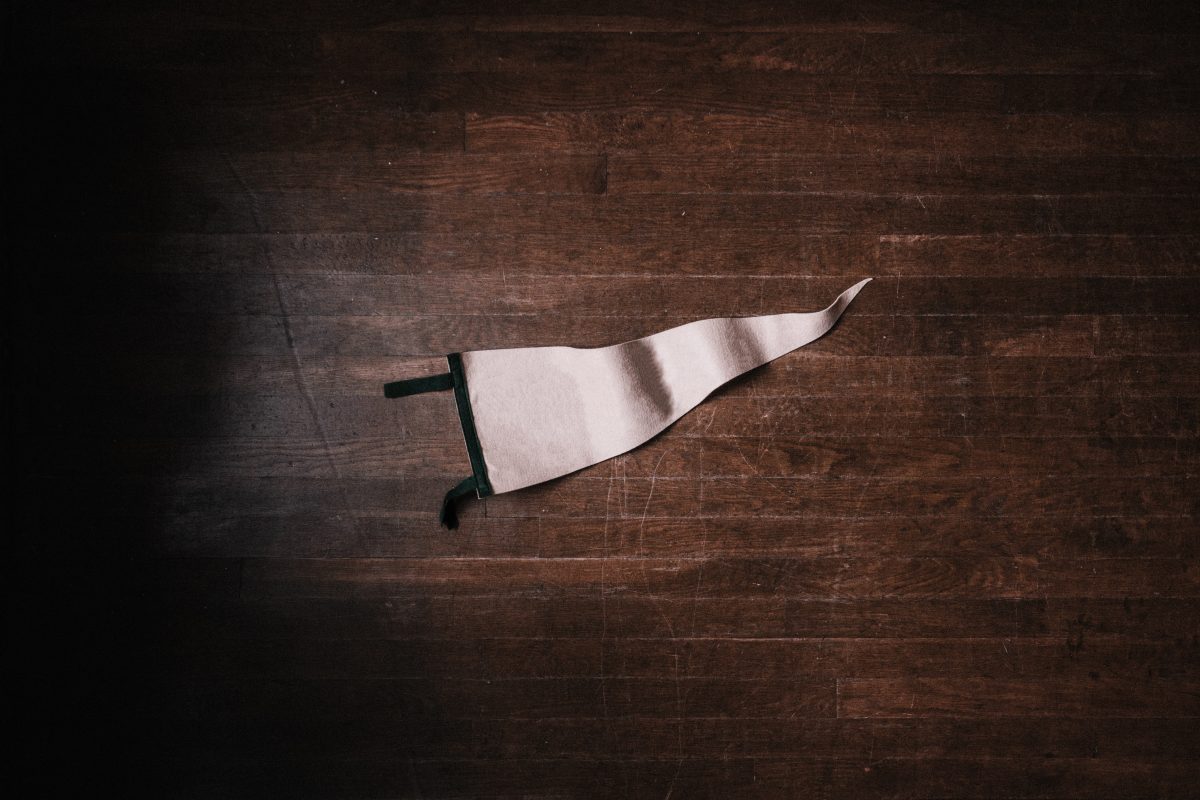 Earlier this year, the National Student Clearinghouse Research Center (NSCRC) identified 39 million adults who had some higher-education experience as of July 2020 but had not earned any credentials and were no longer enrolled at a college or university. The NSCRC named this cohort the “Some College, No Credential” population. The NSCRC’s study found that over a quarter of college freshmen do not return for their second year of school. That number reaches 41 percent at community colleges. According to the NSCRC, since many institutions saw a historic enrollment decline during the pandemic, “the continued health of higher-education institutions … may depend on their success at re-engaging [‘Some College, No Credential’] students today.”

Data collected by the NSCRC show “Some College, No Credential” growth in all 50 states except Nebraska and Connecticut. The steepest increase was in Arizona, which gained 86,400 new students in this population in 2020. California, Texas, New York, and Illinois together contain one-third of “Some College, No Credential” students. However, those states also have the highest number of current undergraduates.

The best chance of re-engaging these students depends on the opportunity levels in the respective states.According to the NSCRC, the best chance of re-engaging the population in question depends on the opportunity levels in the respective states. The NSCRC calculates a state’s opportunity level using the number of “Some College, No Credential” students per 1,000 currently enrolled in postsecondary institutions. Alaska, Oregon, Nevada, Washington, and Wyoming “have considerably large [‘Some College, No Credential’] student numbers, over 3,200 [for every] 1,000 undergraduates, well above the national average of 2,147 [for every] 1,000 undergraduates.” The highest numbers are seen in Alaska, with 4,961 such students for every 1,000 undergraduates. Yet these states contain only a tiny portion of the population in question. In states containing a majority of these students, such as California, more average numbers are found (2,354 for every 1,000 undergraduates).

As the number of “Some College, No Credential” students continues to increase dramatically, the NSCRC will continue to gather data to find ways to re-engage a growing population. The future of college may depend on it.

Pierre Boutrand is a summer ’22 intern at the James G. Martin Center for Academic Renewal and a rising sophomore studying psychology at Belmont Abbey College.

Did You Know? Student-Athletes Need Mental-Health Services, Too

Did You Know? “Some College, No Credential” Students Are a Significant Cohort