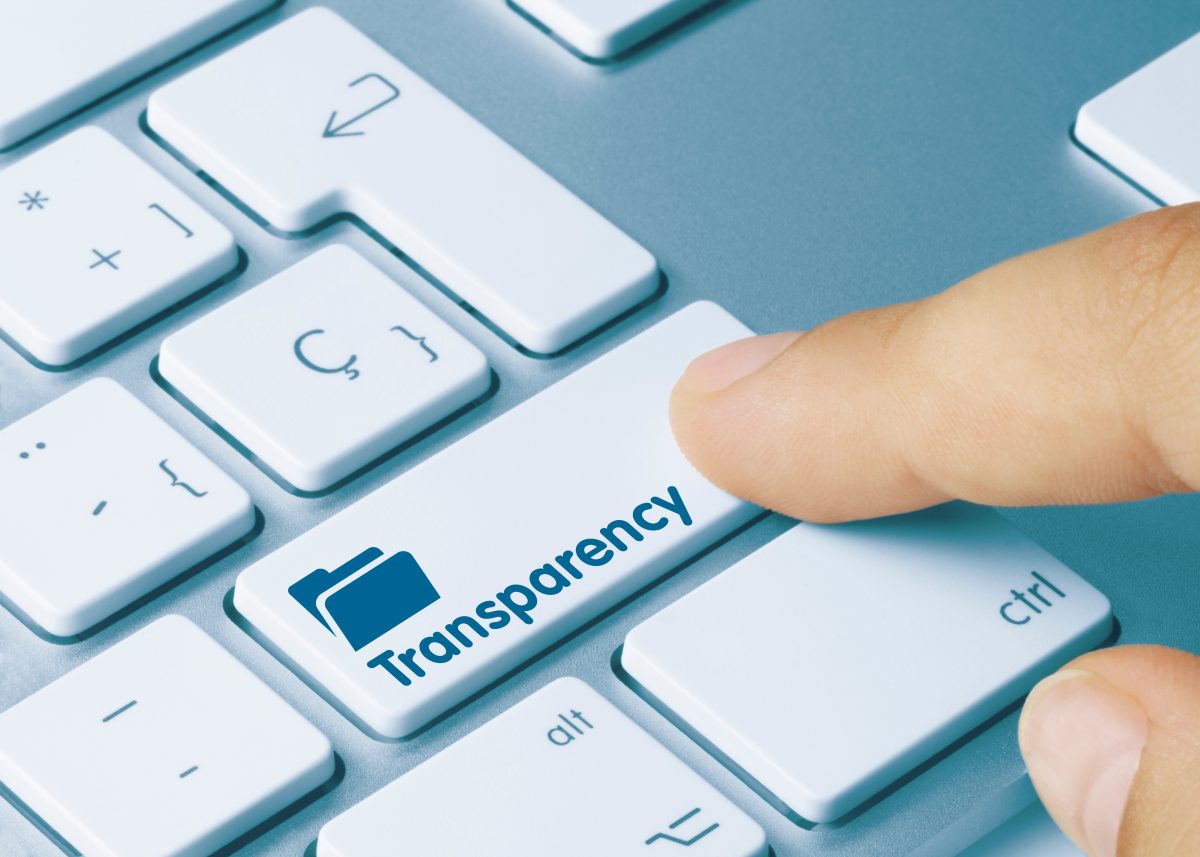 The UNC system needs to improve its transparency—an argument that the Martin Center has been making for about as long as it has been in existence. More specifically, the UNC system and the Boards of Trustees (BOT) of each of the 16 universities should have some key information more readily accessible to the public.

By implementing these six simple steps below, the UNC system as a whole would make great strides in being more open to the public. The six suggestions are:

The first two suggestions are similar in nature—by providing board members’ contact information online, each institution would notably improve its openness with the public.

In reviewing the UNC system’s and its 16 constituent institutions’ websites, it is clear that while a few are already meeting this mark (or at least in part), many more have room for improvement. Of the 16 schools, six provide direct, individualized email addresses for the BOT members, and three schools provide a direct mailing address for each member. East Carolina University is the only school that clearly provides individual email and mailing addresses for all BOT members.

Perhaps the schools with no or partial information should be given the benefit of the doubt since most of their websites were difficult to navigate. However, ease of access is a key component to the usefulness of this suggestion. The UNC system did not receive credit for either suggestion because there is no publicly-available way to directly contact board of governors (BOG) members. The only apparent way to contact BOG members is to submit a general contact form.

General contact forms are helpful for general questions, but when one is trying to contact a specific person or persons it is much more efficient to have a direct address.

A third request is that all publicly held meetings— including committee, subcommittee, and special meetings— be recorded and posted online. By offering recordings of all public meetings, policy suggestions and current university concerns would be more easily accessible. It can be difficult to find details about what was discussed during the board meetings unless one attends those meetings as they happen.

During the pandemic, it became common practice for institutions of higher education to live stream their meetings, so if the UNC system and each of the 16 schools were to record their live-streamed meetings and then simply post the videos on their website or YouTube channel, then this suggestion could seamlessly be implemented. (Unfortunately, some schools have stopped live streaming meetings as pandemic-related restrictions have lessened.) As the Martin Center has previously noted, “Currently, the UNC system live streams each of its meetings, including committee and subcommittee meetings. However, most meetings—except the full board meeting—are not recorded and later posted online.”

Appalachian State University and Elizabeth City State University, are the only two UNC system schools that record and publish their meetings online (although there aren’t recordings of ECSU’s last two meetings). More schools offered a zoom link or live stream link to view the meetings live, but did not publicly save the recordings for later viewing. Having the recordings posted online would also be an excellent way for the public to reference what happened during a given meeting while awaiting the most recent meeting minutes to be released.

In that vein, another request is that meeting minutes be available and up-to-date every two meetings. For example, if the board meets in August, October, and December, August’s minutes should be publicly available by or before the meeting in December. Keeping the minutes up to date helps to inform the public about past meeting decisions.

This is a call for the UNC system and its BOTs to make it easier for the public to know what is being performed by the boards.

Most all the BOTs’ bylaws mention the transcribing of meeting minutes and give a due date for getting the minutes to all the board members “by the next meeting” or 30 days after the meeting. However, while all of the schools and the BOG  have a standard of approving minutes at the next meeting, it can take significantly longer for most to publicize the minutes. Publicizing the meeting minutes immediately after approving them would be a simple solution.

The University of North Carolina School of the Arts is the most behind in publishing its meeting minutes: its website has no public meeting minutes more recent than 2015. However, after the Martin Center reached out to a staff member, a copy of the most recent meeting minutes was provided. Still, not sharing them publicly is creating a barrier between that institution’s BOT and the people of the state.

The fifth request is perhaps one of the most important in improving the UNC system’s transparency. All votes should be taken by roll call and recorded in the meeting minutes. During the pandemic, schools were required to take votes by roll call— another practice that has steadily gone away with the return of in-person meetings. Some schools told the Martin Center that they will use roll call in the future if many members continue to attend meetings remotely.

Although roll call votes were implemented as a necessary change during the coronavirus pandemic, they have proved to be an excellent addition to the Board’s proceedings. Roll call votes show North Carolina citizens that the Board is transparent, accountable, and engaged.

Roll call votes also have practical benefits. The use of roll call votes adds clarity to meetings and ensures that journalists and observers understand the Board’s actions and can report on them accurately. Even while sitting in the same room, it can be difficult to note how each board member votes when they all speak at the same time. Continuing to hold roll call votes will also be helpful for viewers who watch Board meetings online instead of attending in person.

Finally, the Martin Center requests that announcements, notices, and schedules for meetings be made available to the public at least one week in advance. According to the BOT bylaws, 12 of 16 schools, including Appalachian State University and UNC-Chapel Hill mention a 7 day or more advance notice for board members. Only four of those 12, East Carolina University, North Carolina State University, North Carolina School of the Arts, and Winston Salem State University specify a seven-day or more notice for the public. When contacted directly, many schools referred to the NC Open Meetings Law, which only makes a general statement that the public will be notified of meetings.

Most of the schools post their scheduled meeting dates for the year online. However, this schedule doesn’t necessarily include what times the boards will meet those days or what will be discussed. The UNC system routinely releases the BOG’s meeting materials and schedules the Friday before the upcoming meeting. Since BOG meetings frequently are spread across a Tuesday, Wednesday, and Thursday, that gives the public a mere 2-3 business days notice before the first meeting. A lack of notice implies a lack of regard for others’ time. Many organizations and citizens have an interest or need to attend these meetings, and by not giving sufficient advance notice, the UNC system and its institutions are disrespecting those whom they claim to serve.

This is a call for the UNC system and its BOTs to make it easier for the public to know what is being performed by the boards. The lack of transparency is concerning, and has continued to be so for the past several years despite urges for change. When a public institution such as this is resistant to change and openness, it creates friction and sends a message of distrust. The Board of Governors and the Boards of Trustees exist to serve the people of North Carolina. Why does it continue to be so difficult for citizens to stay in the know?

Note: Institutions do not get a checkmark for partial credit.