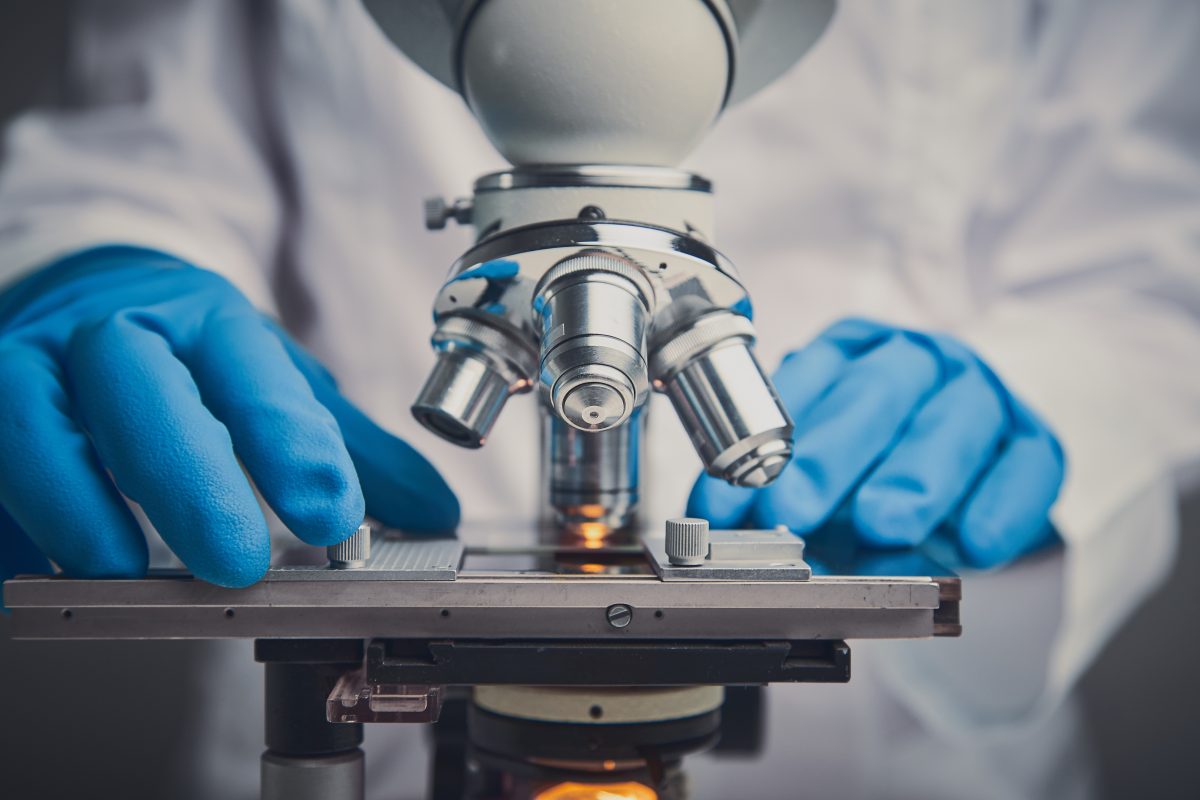 Holden Thorp is a very clever fellow. With a PhD in chemistry from Caltech and after some business ventures and a spell teaching at the University of North Carolina at Chapel Hill, he ascended to the chancellorship of the university in 2007 at the young age of 43. He resigned in 2013 amid allegations of widespread academic fraud in the Chapel Hill Department of African and Afro-American studies.

Undeterred, Thorp went on to become provost at Washington University in St. Louis. In 2019 he became Editor-in-Chief of Science, one of the two premier general-science journals (the other is Nature, published in the UK).

As his years in administration accumulated, Holden Thorp seems to have become committed to the fundamentally anti-science dogma of diversity, equity, and inclusion (DEI), which he now proclaims from his lofty Science perch.

Cleverness is not incompatible with passion, as Mr. Thorp demonstrated in a recent Twitter exchange. The topic was affirmative action; the stimulus was what a tweeter deemed a “stunning” comment by Pedro Domingos, an emeritus professor of computer science. First the tweets, and then to Thorp’s influential editorial contribution.

Domingos wrote, “Half of the female STEM [science, technology, engineering, and math] faculty in the US were hired over more qualified men.”

To which Thorp responded: “Amplifying this so people will know not to join this jerk’s lab.”

Passion, possibly, but science, no.

Thorp’s “followers” piled on, with more disparaging comments ranging from “[Domingos] is not a professor and his former college has disowned him. Wish they’d make a stronger statement against his misogyny” to “Stunning. It’s like someone somehow tweeted from the 1950s.” [emphasis added]

Domingos’ perfectly reasonable response to these emotional attacks was, “It’s striking how the responses to this are just a torrent of insults, without the slightest attempt to actually refute the claim.” He referenced a whole book on gender differences in science in support of his assertion, but he didn’t need to because what he said is almost tautologous.

The logic is irrefutable, yet Thorp ignored it, not just in his Jan 2 tweet but, more visibly in a Feb. 3 Science editorial: “Science needs affirmative action.”

In the editorial, Thorp added a few more non sequiturs and false claims:

(“Recognizing’ is a popular word in the postmodernist literature [critical theory. etc.]. It is used to disguise a questionable claim. More honest words such as “claim”, “suggest” or “propose” — “I claim that a diverse student body…” etc. —would obviously lead readers to ask for proof.  On the other hand, “recognizing that a diverse…” suggests that the scientific value of racial/sexual/ethnic diversity is acknowledged truth. It is not.)

Where are the data showing that (racial, gender) diversity is “essential” to science? There is none. Indeed the very origin and history of science —which was invented almost entirely by white (i.e. European) men—shows the opposite. Correlation is not causation, of course, and there are plenty of splendid female and non-white scientists. But that some excellent minority scientists exist is not proof that science needs more.

Says Peter Henry, a professor of economics and finance at NYU quoted by Thorp in his editorial.  Again, not true. If anything opportunity is more “broadly distributed” across the population than talent.  Jews and East Asians are wildly overrepresented in STEM and not because of affirmative action. Scientific talent is by no means “broadly distributed.” But anodyne statements like this abound and many take them seriously.

What does Thorp mean by “students… [un]equal opportunity”? Are they not allowed to take the tests? Is access to the tests limited? If there is evidence for this kind of discrimination it can and should be fixed. (Or is this phrasing just cover for “Minority students don’t do well on tests, so tests should be ignored”?)  Adding an arbitrary “plus” for race or sex is no solution.  If “Failure to enroll a diverse undergraduate population has already excluded outstanding people from science…” where is the evidence? Capable women and minorities have ample opportunities to get into good schools and do well after they graduate, with or without affirmative action. Indeed, critics have argued that students do better if they attend a school matched to their abilities, rather than being shoe-horned into a high-rank school for which they may be unequipped.

However, there is some evidence that very able minorities are excluded from science, at least social science. But not in the way that Thorp suggests. Here is an example.

On the one hand is thoughtful black economist Thomas Sowell, who in a number of books, especially his landmark Discrimination and Disparities, has carefully analyzed the causes of wealth, education, and social disparities that disfavor blacks. Yet in my own conversations, I have been amazed to find that many on Thorp’s side of the debate have never even heard of Sowell.

On the other hand, all have heard of professor and best-selling author Ibram X. Kendi whose mantra “When I see disparities I see racism” is widely promoted by the New York Times and other mainstream outlets.

Kendi’s only explanation for disparities, systemic racism, is either illegal or unmeasurable. It becomes an acceptable account of disparities only if all measurable causes have been eliminated. Yet Kendi, who ignores the question, is foregrounded and Sowell, who has done an excellent job of actually looking for causes, has been sidelined.

Kendi and Sowell exemplify the intellectual equivalent of Gresham’s law: bad black intellectuals have driven out good. It is chiefly in this sense that “opportunity to excel” has been denied to bright black students.

Thorp’s Science editorial is obviously intended to influence the anticipated Supreme Court debate over racial preferences in higher education as he declares: “[T]he highest court in the United States is going to engage in a highly public debate over whether many of the country’s potential future students of science can enter the scientific community, continuing the perpetual message of exclusion.”  (Is affirmative action a “message of exclusion”? For whites, perhaps, but not for minorities.)

College admissions is a complex issue. On the one hand, a college, or at least a private college, should be able to admit whomever they like. On the other, elite credentials are now perceived as a unique glide path to affluence so that any racial disparity in getting them will immediately run afoul of increasingly intrusive civil rights law. Affirmative action seems to be higher ed’s pre-emptive defense, justified by feel-good newspeak but really adopted as legal protection.

Justifying affirmative action as a benefit to science is a grotesque distortion. Science does not “need” it and universities are harmed by it. It is disgraceful that a pillar of the scientific establishment has chosen to defend racially biased admission policies in a dishonest way, echoing a get-along educational establishment and undermining some things essential to science: honesty in argument, openness to facts—and the ability to separate fact from good intentions.

John Staddon is James B. Duke Professor of Psychology, and Professor of Biology Emeritus, at Duke University. He was profiled in the Wall Street Journal in January 2021 as a commentator on the current problems of science. His book Science in an Age of Unreason (Regnery) is due out in June.