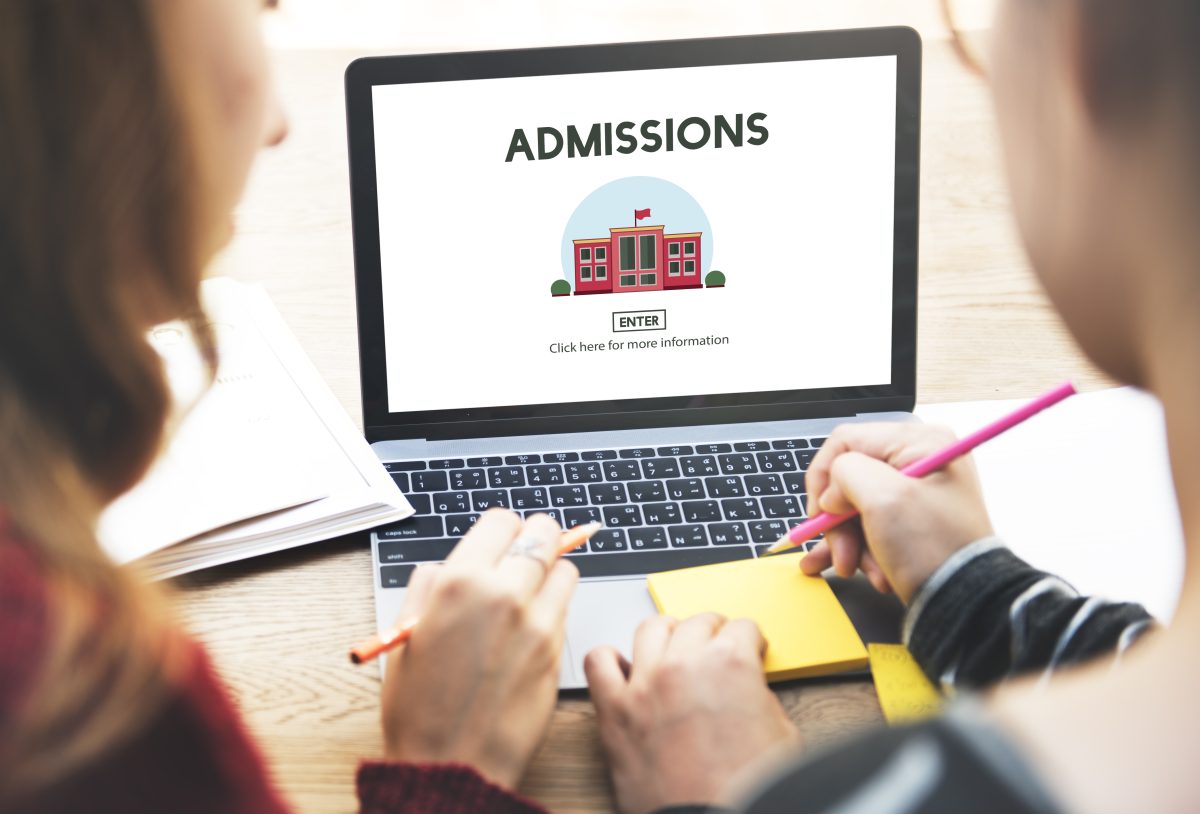 There was a time when the number of “legacy admits” at colleges was low enough overall that the practice was tolerated. But with elite schools now under immense pressure to diversify their student bodies, enrolling underachieving applicants largely because they are family of alumni is criticized by some as an unfair practice that perpetuates inequity in admissions.

That explains in part why Johns Hopkins announced in January 2020 that it decided to end legacy preferences and why Amherst eliminated the practice in October 2021. But if one follows the money trail, their motivation is not quite as altruistic as it initially seems. A report entitled “An Empirical Analysis of The Impact of Legacy Preferences on Alumni Giving at Top Universities” found that “there is no evidence that legacy preference policies themselves exert an influence on giving behavior.” In short, the practice increases donations very little, if at all.

Nevertheless, it’s noteworthy that Colorado became the first state to outlaw legacy preferences at public colleges in May 2021.

The schools’ actions collectively may be the inspiration behind a proposal from Democrats in Congress to outlaw preferences for children of alumni or donors at colleges that receive federal money. Unlike most reforms in higher education, however, the proposal has bipartisan support. It is finding support not only from the party’s progressive wing but also from some conservative members who want merit to be the sole basis for admissions. The addition of the American Civil Liberties Union into the campaign further bolsters the movement.

Push back is likely to intensify in the months ahead as admission to elite colleges is increasingly seen as a distinct leg up in finding well-paying jobs after graduation.

Legacy preferences, however, are hardly new. They go back to the 1920s when elite colleges tried to restrict the number of Jewish students who arrived on these shores as part of the wave of immigration. As Jerome Karabel wrote in The Chosen, “as late as 1960, nearly one freshman in four was the son of an alumnus of Yale College.” These admits were not there because of their academic bona fides but because they were the sons of alumni. When an administrator at Princeton, which was described as a country club by F. Scott Fitzgerald in This Side of Paradise, for example, was asked how many students were on campus, he quipped, “About 10 percent.”

What Karabel calls “alumni privilege” began to wane by 1963 as pressure on elite colleges intensified. But it still remains, and today it is a front-burner issue at virtually all private colleges. The fact is that legacy preferences by their very nature reinforce the advantages that predominantly white affluent students were born with. These include but are not limited to residence in low-crime neighborhoods, enrollment in the best schools starting with pre-K, and summer travel. Legacy admissions merely compound these advantages.

If abolishing both legacy preferences and affirmative action results in an incoming class that is not ideally racially balanced, so be it. The California Institute of Technology, for example, refuses to bow to pressure to consider anything beyond an applicant’s academic qualifications. That means no preferences for athletes, development cases, racial minorities, or legacy preferences. As a result, at last count, Asian-Americans comprised more than 40 percent of Cal Tech’s undergraduate student body, and the school ranked in the top six in the U.S. News & World Report survey. If that were not enough of an honor, 17 of its alumni and 14 of its faculty have received Nobel Prizes, and six of its alumni have won the Turing Award in computer science.

The legacy tradition, which is so widespread in this country, is “virtually unknown in the rest of the world,” according to Daniel Golden in “An Analytic Survey of Legacy Preferences” in Affirmative Action for the Rich.  It is “an almost exclusively American custom,” writes Golden. Therein lies a paradox. Although the U.S. says it is committed to democratization in education, roughly three-fourths of the nation’s top 100 national universities employ legacy preferences, according to The Century Foundation. Yet nations abroad, which engage in differentiation in education from an early age, do not use legacy preferences. Oxford and Cambridge in England, for example, admit students strictly on the basis of demonstrated merit.

How legacy admits perform once in class is irrelevant. Even if some shine academically, which some of them no doubt do, the same can be said for other students as well. The point is that the privileged few have a big advantage when applying to elite colleges. What happens afterward is beside the point. In the final analysis, legacy preferences are nothing more than affirmative action for the rich and well-connected. For too long both have played an inordinate role in admissions. It’s time to replace them with pure merit.

Walt Gardner, who was a lecturer in the UCLA Graduate School of Education, blogs about education at theedhed.com.