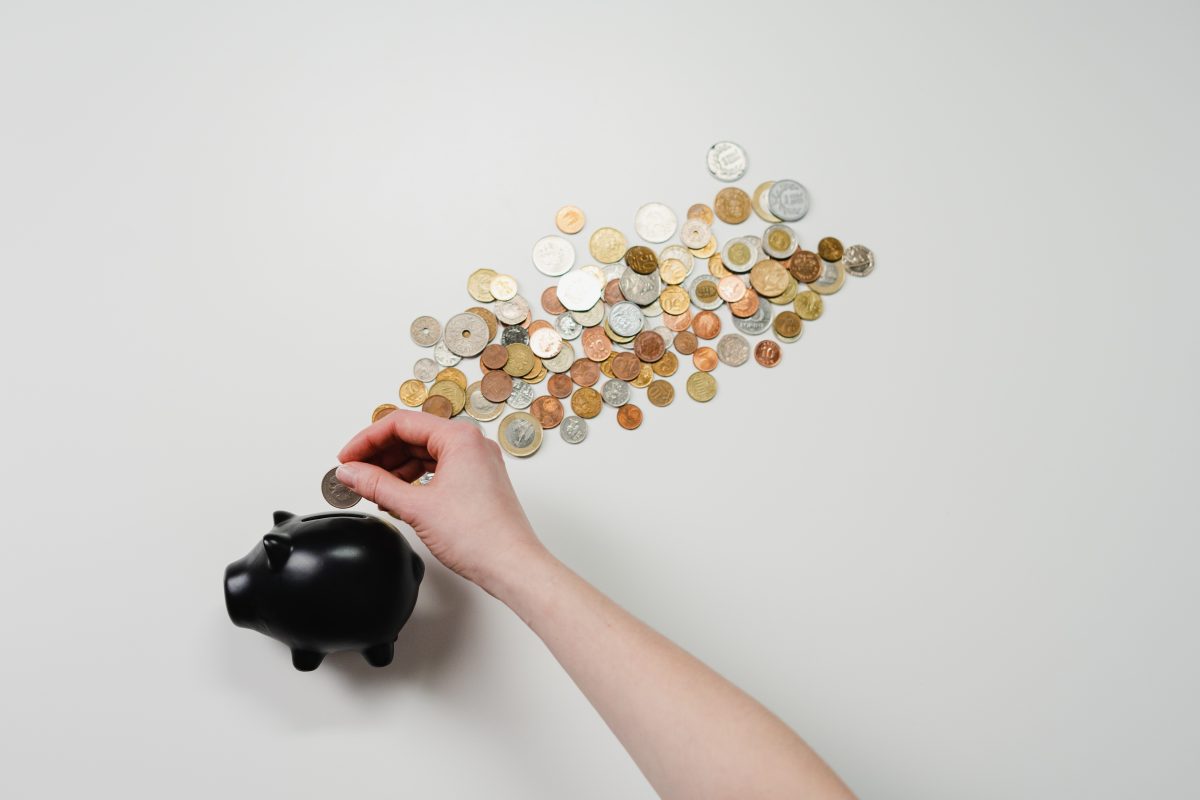 Last October, the Texas Public Policy Foundation released its national report on the state rankings for public higher education. The ranking is based on median student loan debt and median earnings for university graduates.

The report uses the U.S Department of Education College Scorecard to determine median student loan debt and median earnings. The median student loan debt was measured at graduation for the class of 2014-2015 for students that took out federal loans. While median earnings were also measured for students that took out federal loans–two years after graduation (2016-2017).

The only way for a program to earn an “excellent” rating is to receive a “reward” rating for its debt-to-earnings ratio and to receive a “pass” for its GEE rating.

While the worst-ranked state was Montana, where

For the bachelor’s degree ranking, the top 10 states had 80 percent or more bachelor’s programs with an “excellent” performance rating, with Minnesota ranking in first place out of all the states and Mississippi ranking last.

The biggest culprit in North Carolina’s ranking is bachelor’s degrees and their lack of immediate return on investment (ROI). There are 438 reviewed bachelor’s programs in the report for North Carolina, and 229 of these degrees received an “excellent” score. However, 187 programs scored a “mediocre,” “poor,” or “terrible” rating. These programs, especially those in the “poor” and “terrible” category–which are considered “red flag” programs–should be either phased out or reevaluated to better prepare students for the workforce. Degrees in non-STEM subjects make up a big chunk of these “red flag” programs, such as a bachelor’s in Drama Theater Arts at East Carolina University, Music and Dance at UNC-Chapel Hill, Fine and Studio Arts and Social Work at North Carolina Central University, and Zoology/Animal Biology at North Carolina State University.

Examples of majors that largely perform well and were ranked as “excellent” include various STEM majors such as mathematics, computer science, chemistry, engineering, and health sciences. Some “excellent” performing non-STEM majors include business/marketing, history, and communication and media studies.