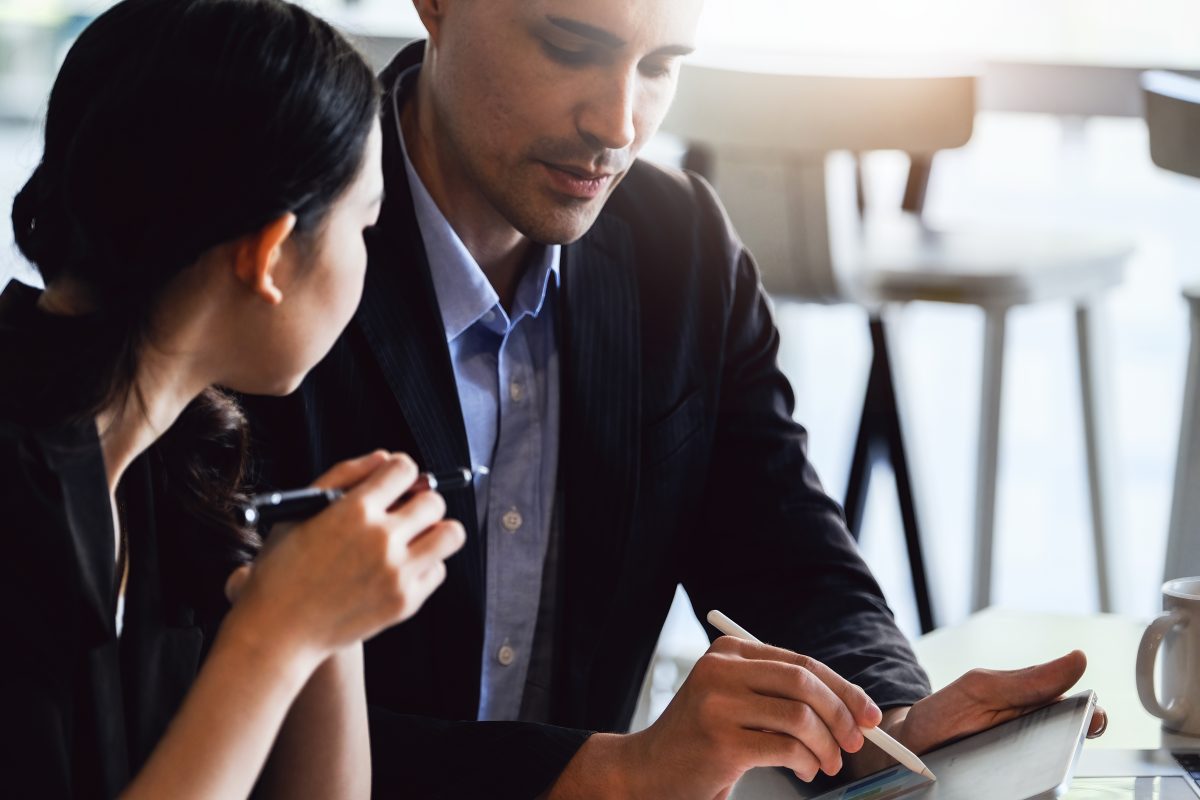 The most striking fact about American colleges and universities over the last fifty years is how rapidly the cost of attending has risen.

A good perspective on the college cost explosion is found in a November, 2017 study prepared for the Joint Economic Committee of Congress. It states, “A student working full-time over the summer of 1971 would only need to earn $2.70 per hour, at a time when the minimum wage was $1.60 an hour, to earn enough to pay for a year at a public, four-year college. Today, that student would need to earn $38.63 an hour. If they wanted to attend a private college, they would need to earn $87.25 an hour to cover tuition, room and board.”

Getting a college education now costs far more than it used to, but are those costs justified? Could it be that the “product” colleges are offering is significantly better? Does that added cost benefit students?

A recent study entitled The Cost of Excess by the American Council of Trustees and Alumni (ACTA) sheds some light on those questions, focusing on how colleges spend their revenues.

After surveying cost data at a wide array of colleges and universities, 1,529 in all, the writers conclude, “Institutional spending continues to rise while contributing little to graduation rates. Moreover, investment in instructional staff—particularly tenured or tenure-track professors—has been overshadowed by increases in administrative staff, namely well-paid, professional employees.”

ACTA’s analysis shows that increased spending by colleges has been a strong trend no matter what the economic conditions in the country. In good times and bad, colleges continued to enroll more students and tuition climbed steadily higher. Federal student aid policy has had much to do with that. During the recession after the collapse of the housing bubble, for instance, the government raised the borrowing limit for student loans and President Obama encouraged Americans to go to college so that the U.S. could become the world’s leading country in college attainment.

Couldn’t colleges and universities have lowered the cost of attendance during that time? “Rather than cutting costs,” the report states, “many institutions relied more heavily on tuition revenue to finance additional spending. Sticker prices grew precipitously during the Recession.”

But that was not universally so. A few institutions have managed to keep tuition steady.  For example, Purdue has not raised tuition since 2013 and at Wyoming Catholic College, the cost for a year has risen from $31,300 in 2016 to $32,300 in 2021. Increasing tuition is, the ACTA study emphasizes, a choice. And despite the attention that has been focused on the heavy debt levels that many students labor under, most higher education leaders have continued to spend money with abandon, necessitating increased tuition levels.

Just why that is the case is a question the report doesn’t go into, but is worth pondering.

The crucial question is how much all of this spending benefits students.

Because colleges and universities are nearly all run on a non-profit basis, they don’t have much incentive to minimize costs. Trying to do so would put school leaders in conflict with key groups on campus that don’t want to have to economize. To avoid conflict, leaders much prefer to concentrate on raising as much revenue from as many sources as they can.

Then, their spending priorities are dominated by things that will help to raise the school’s prestige. Increased prestige (such as a higher U.S. News ranking) is good because it aids in future fundraising and also because it both solidifies the president’s current position, but also may help to get a better one.

Martin writes, “To understand the incentives that operate in higher education, we need to recognize that the chief objective of the producers may not be education per se, but maximizing the school’s reputation. Academic discussions often consider maximizing reputation as the chief objective of a college or university and, in any case, it is the school’s most valuable asset.”

The ACTA study also mentions this problem. “As early as 1980,” it states, “economist Howard Bowen recognized that colleges are incentivized to spend as much money as is available in order to strengthen the public perception of their resources and therefore, of their quality. Perception is the key word here….[T]uition is often used as a tool to respond to and alter public perception without actually addressing academic quality.”

Thus, affordability for students is not a major consideration. In fact, since many families are still under the spell of the “Chivas Regal Effect” (meaning that most costly schools are perceived as superior), lowering tuition could be a bad move.

Where do colleges spend their money?

Furthermore, the study finds that student service spending is not correlated with graduation rates. That last point suggests that the mania for hiring “diversity” administrators is far more a personal preference for college officials—it keeps them in good stead with “progressive” student groups and wealthy donors—than a well-calculated move to help their students succeed in school.

ACTA sums up this way: “In times of plenty, institutions poured billions of dollars into spending in an amenities and student services arms race, resulting in a seemingly never-ending stream of projects that projected a veneer of quality to prospective applicants.” True, and there is no “bottom line” to assess how effectively college officials are managing the resources entrusted to them.

The report recommends that college leaders make controlling costs a top priority, citing examples of universities where serious cost control measures have been adopted, specifically the University of Maryland and Arizona State.  It also recommends that policymakers and the public begin to take an interest in controlling the cost of higher education and that governing boards become more active in using cost data to make smarter decisions regarding the educational gains for students.

I would add that governing boards should use presidential contracts to change the current incentives for school presidents. Instead of giving them a free hand or encouraging them to focus on elevating school prestige, contracts should be crafted to encourage presidents to focus on student outcomes. Graduation rates might be a component, but that might lead to the further erosion of academic standards. Perhaps the ideal incentive would be to focus on student learning gains, which might be done with an exit exam for students, an idea the Martin Center recently advocated.

It appears that the fat years for American higher education are behind us and lean years loom ahead. It will be necessary for higher education leaders to get more educational value out of the diminishing resources available. Schools that adjust to the new reality will do well, but those that continue spending carelessly in the belief that tuition can always be raised to cover it are likely to find themselves floundering.