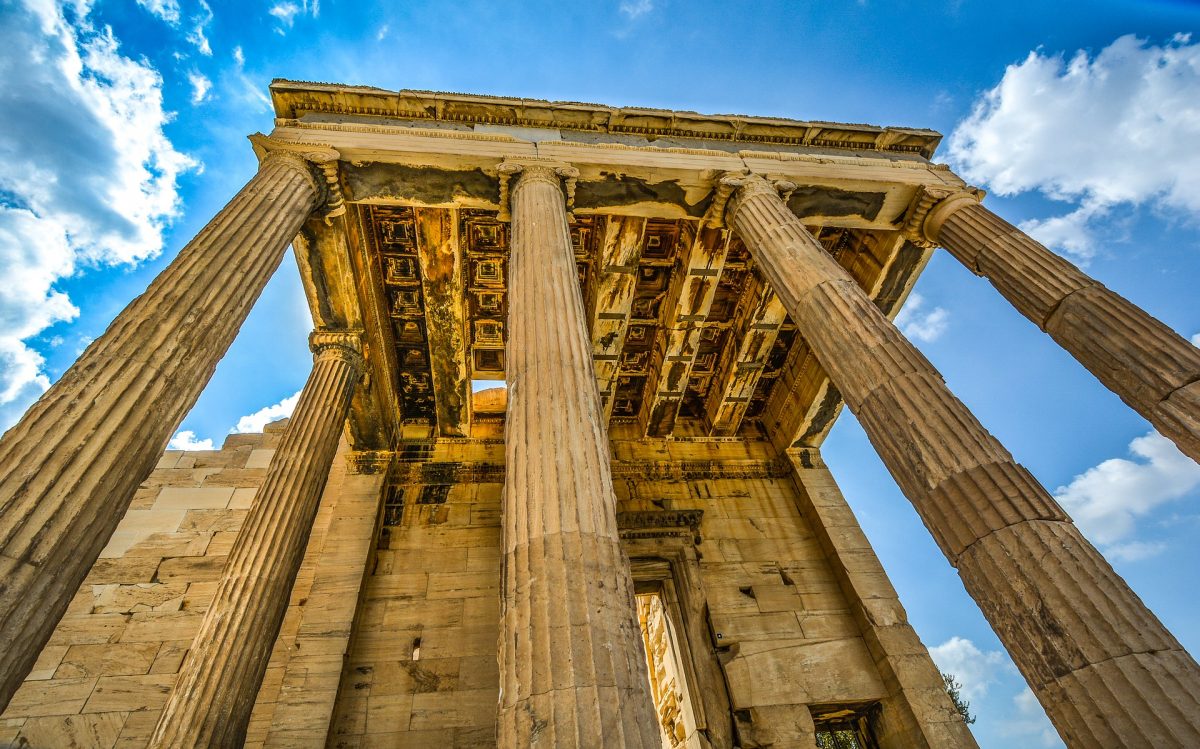 Yet Classics departments or programs in universities around the country world are going extinct. Faced with tightened budgets due to the pandemic, university boards and leaders have been forced to make difficult decisions.

The universities that have phased out their Classics program include:

Universities and colleges in the 21st century are moving farther from an important goal of higher education: to instill in students a well-rounded understanding of the world and their place in it. Instead, students are often directionless, simply checking Classes off their to-do list in order to graduate. While Classics may not directly relate to a job after graduation, studying them can help students become dutiful citizens who have a common understanding of society and their place in it. Without the Classics, something valuable is missing in students’ educations.

While many Classics departments still exist, the tide appears to be shifting. If this continues, it will be a great loss to both students and society at large.

How Open Are North Carolina Schools to Free Speech?

Did You Know? Classics Departments and Programs Are Disappearing

Did You Know? Another Pause on Student Loan Repayments