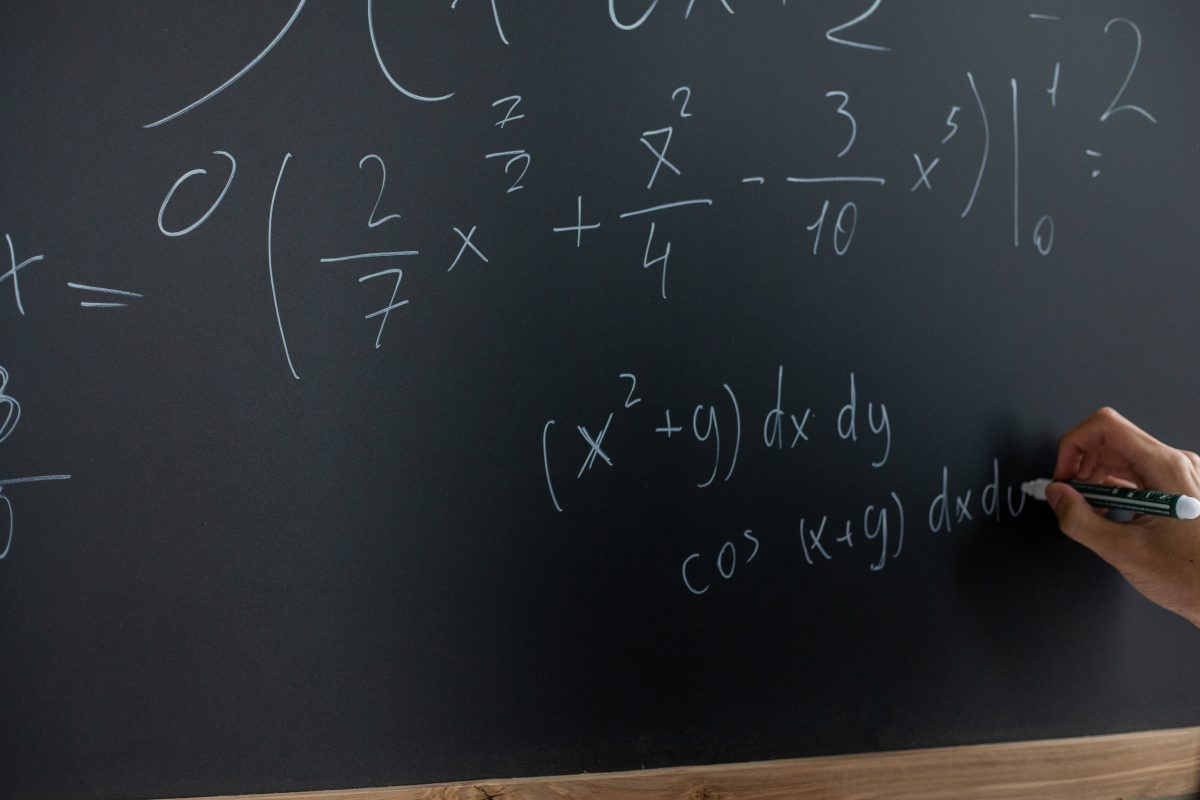 Entry-level math courses such as college algebra and introductory statistics are required in most universities, regardless of major. Math courses are required because they are a crucial part of every student’s education—even if a student is not majoring in mathematics or engineering. The skills and cognitive development acquired through math classes are essential to any student’s education.

Unfortunately, many UNC system students struggle with college math courses. According to data from the UNC system office, 26 percent of 219,087 students from fall 2015 to spring 2018 received a “D,” “F,” or “W” (a withdrawal) in a math course.

The UNC system recorded the math course grades for 15 out of the 17 institutions in the UNC System—North Carolina School of Science and Mathematics and UNC School of the Arts were excluded.

The percentage of students, per institution, who received a DFW grade in a math course, from fall 2015 to spring 2018 is shown below from highest to lowest. North Carolina Central University students struggled the most, as 47 percent of students received a DFW grade. On the other hand, UNC-Chapel Hill had the lowest DFW rate of 14 percent, meaning that around 86 percent of students completed the math courses with an A, B, or C grade.

*This graph is not intended to compare the content of each of these courses. We don’t know if the grading scale and curriculum content are equal.

Introductory statistics is another class deemed as a “stumbling block” for college students. The data show that a majority of universities had a DFW rate lower than 20 percent.

The data also include math DFW rates based on “admission type,” gender, race/ethnicity (either underrepresented minority [URM] or Non-URM), and Pell eligibility. For example, 24 percent of “new students” received DFW grades. However, “new transfer students” had a lot more trouble with a DFW rate of 33 percent. Another category is “Pell eligible” students—those who qualify to receive the Pell Grant. Pell eligible students had a 33 percent DFW rate. Students who were “not Pell eligible” had the lowest DFW rate of 22 percent, along with non-URM students.

In Praise of the Freshman Fifteen

Did You Know? High School Graduation Rates Increased (!) During the Pandemic