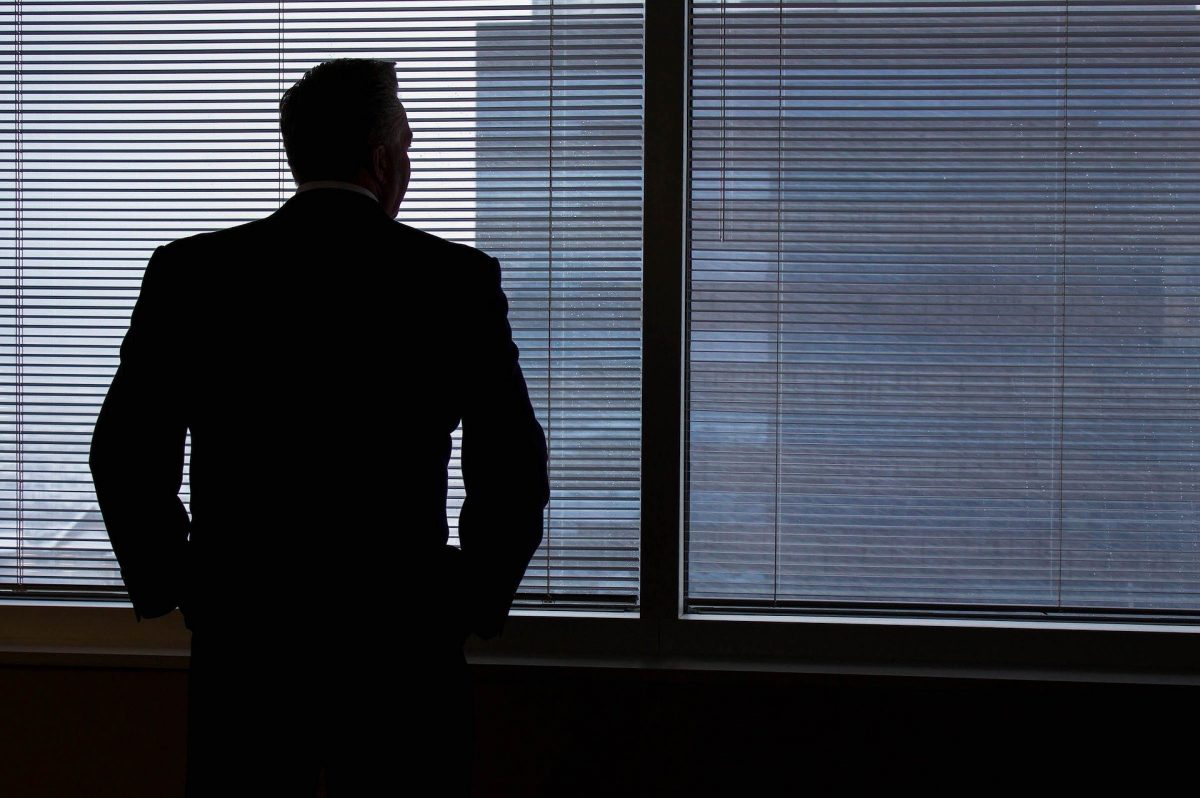 Many colleges and universities are closing or merging throughout the United States. Since 2016, 70 institutions have closed, merged, or are planning to close or merge in the coming years. Forty-eight of the 70 institutions closed entirely, while the other 22 merged with other institutions. Some consolidations of public institutions and all for-profit colleges were excluded from this updated count (those institutions were previously included, which is why the number of closures and consolidations was higher in 2019).

Notably, 30 out of the 70 universities were Christian-affiliated schools, that is about 43 percent of all the closing or merging institutions.

According to the data, 29 states had university closings and/or consolidations. Massachusetts had the most universities closing or merging, with five closures and four mergers. North Carolina, on the other hand, had no closings, but John Wesley College merged with High Point University.

The closings and mergers of these institutions were, for the most part, due to financial reasons and lack of enrollment. For instance, Atlantic Union College in Massachusetts had “existing and projected financial struggles” which led to its closing in 2018.

However, since 2020 and the onset of the pandemic, around 20 universities have closed or merged. And from spring 2020 to spring 2021, overall enrollment decreased by 3.5 percent. In the private nonprofit sector, enrollment decreased by 0.8 percent. A decline in enrollment likely led to the closures of Judson College in Alabama and Becker College in Massachusetts. Judson College, a private women’s college, “ experienced severe financial challenges due to declining enrollment and COVID-19” and closed in 2020. Becker College in Massachusetts was a small private institution “whose budgetary challenges were exacerbated by the COVID-19 crisis” and closed in Spring 2021.