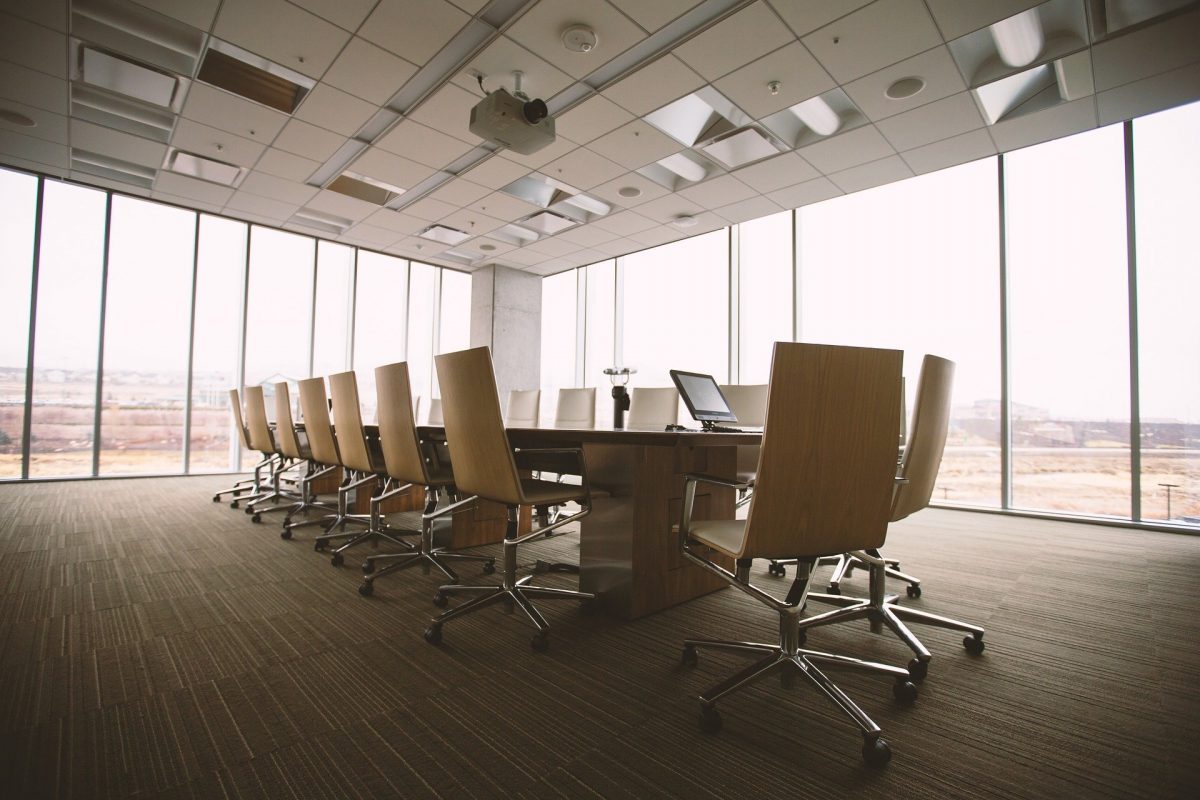 There are six new members on the Board of Trustees at UNC-Chapel Hill.

The new members are:

Patel is the owner of a hotel chain and is from Charlotte. White works in Raleigh as a business analyst for RBC Centura Bank. Jones is an anesthesiologist and formerly served as a state representative in District 9.

Kotis is a real estate developer from Greensboro and just finished serving his second term on the BOG. Byran is also a former BOG member and served in the legislature in both the House and Senate.

Turner is the head of strategy and corporate development for DraftKings, a sports gambling site. There was some controversy surrounding his appointment, with some BOG members expressing concern over an appearance of a conflict of interest.

The following members will continue to be on the board: