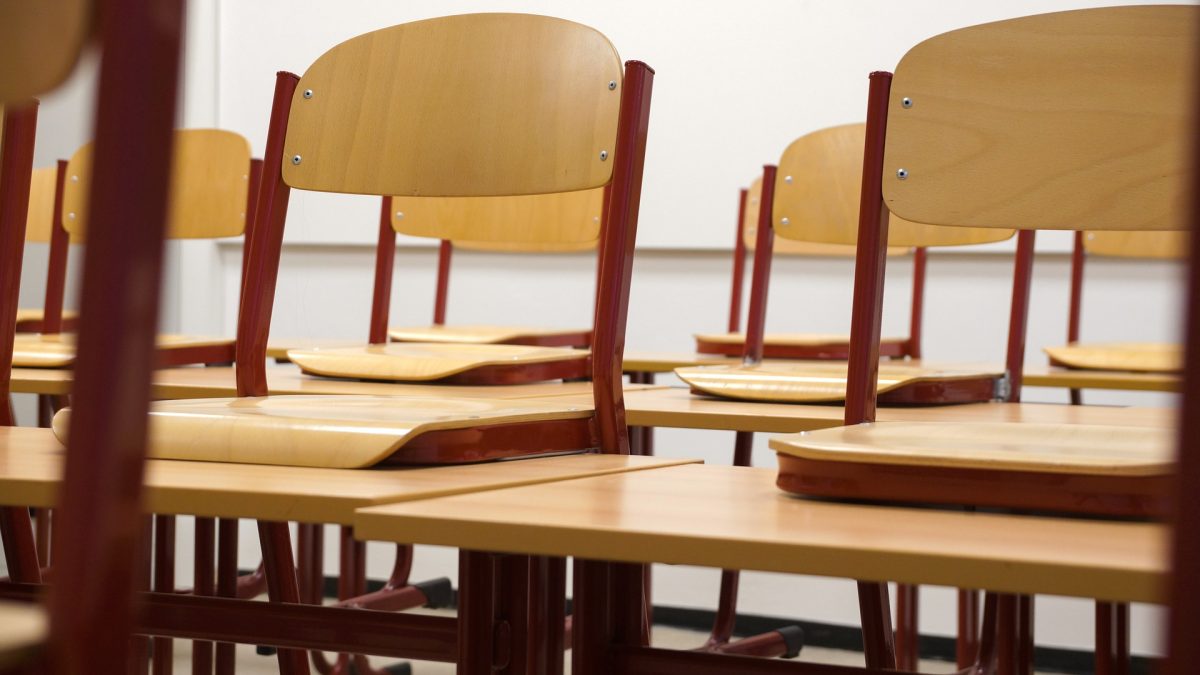 States were affected differently. For example, New Mexico had the largest enrollment drop in the country of 11.4 percent. New Hampshire had the largest increase of 10.8 percent.

The story is different for North Carolina. In 2020, North Carolina had a 0.9 percent increase in enrollment. But by 2021 it reversed course, with enrollment dropping by 3.2 percent (close to the national average).