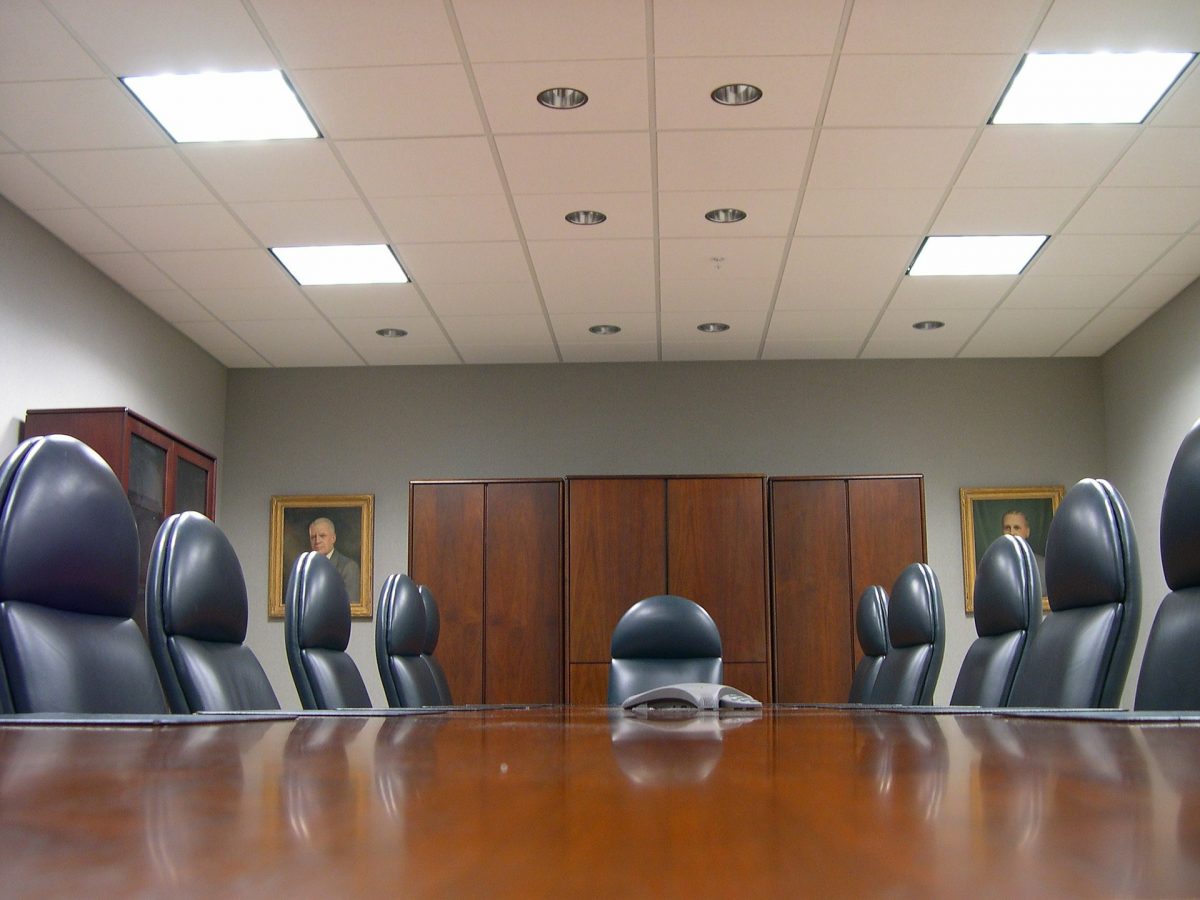 The new members are:

Fraley is a former state representative from Iredell county. He served as chairman of two higher education-related committees: the education-universities committee and the appropriations on education committee. Fraley is also on the board of directors of MyFutureNC, a non-profit organization focused on educational attainment. He attended UNC-Chapel Hill as an undergraduate where he received a bachelor of science degree in business administration.

Bradley is a real estate developer who lives in Chapel Hill. He earned his MBA in finance and real estate from Duke University.

Roberts was a state budget director under former Gov. Pat McCrory. He is the co-founder of the investment firm SharpVue Capital. He earned his bachelor’s degree from Duke University and his JD from Georgetown University.

Nichols is a businesswoman from Charlotte and a former candidate for the state Senate. She is CEO of Nicholant Enterprises, a security-services firm. Nichols received a bachelor of science degree in accounting and an MBA from Florida A&M University.

Ford is a former state senator from Charlotte. He is senior vice president of sales and operations for Partners Risk Strategies, a “commercial insurance intermediary.” Ford received a bachelor’s degree in business administration from North Carolina A&T University.

During the BOG meeting in May, the following board members were thanked and honored for their service to the university system and the state: