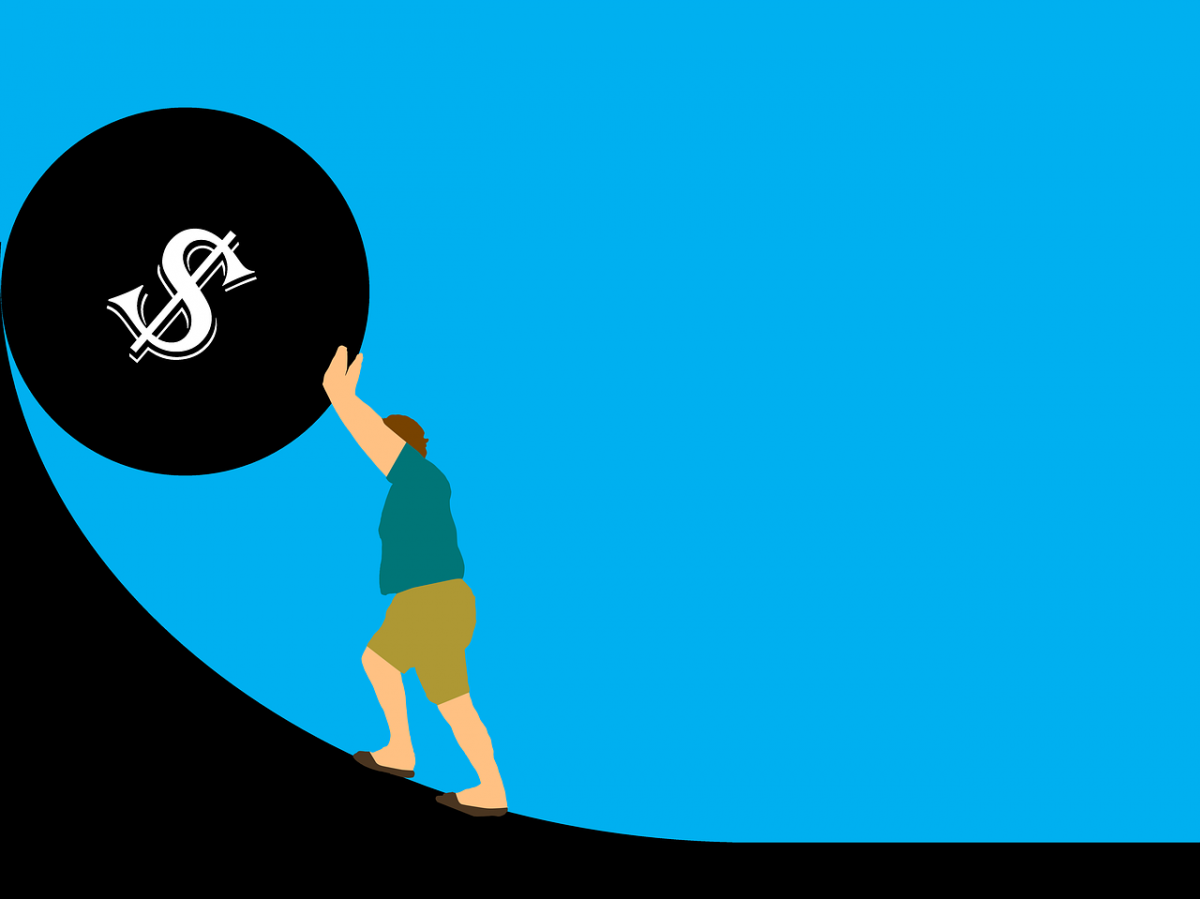 Many people and groups are pressuring Joe Biden to issue an executive order that would cancel some or all federal student debts shortly after he takes office. During the campaign, Biden said that he would immediately cancel $10,000 of student debt for each borrower, but some want the incoming president to go further. For example, Senator Charles Schumer, the Democratic leader in the Senate, has advocated that Biden cancel student debts up to $50,000.

Before considering whether student debt cancellation of that or any magnitude is a good idea, we should first ask whether the president in fact has the authority to cancel student debts.

The place to start is with the Constitution, which says (in Article II) that “the executive Power shall be vested in a President of the United States of America.” It says nothing about “executive orders,” but going back to George Washington, presidents have issued such orders, meant to direct subordinates in the executive branch in carrying out their duties.

They are not supposed to create new law or policy, however, since that is power exclusively given to Congress. When the president has used executive orders to make new law or break old law, courts have stepped in to stop him, as in the 1952 case Youngstown Sheet and Tube, where the Supreme Court held that President Truman could not seize a steel plant that was on strike, even during time of war.

With respect to student debt, Congress has written a vague provision into the Higher Education Act that gives the secretary of education some authority to grant relief to student debtors, so it isn’t clear that the sort of sweeping executive order envisioned by Senator Schumer and the activists would be illegal.

But neither is it clear that it would be legal.

On that point, Frederick Hess of the American Enterprise Institute recently wrote,

There is certainly language in federal statute that gives the secretary of education the authority to “waive, or release any right, title, claim, lien, or demand, however acquired.” But it has long been understood that the purpose of that flexibility was to allow for narrow, targeted, relief in exceptional circumstances. Indeed, elsewhere in federal law, agencies are instructed to “try to collect” the debts they are owed.

Therefore, the legality of an order to cancel a huge swath of student debt is doubtful and, if it were to be done, the order would be open to legal challenge. To declare debt relief that would cost the U.S. Treasury many billions of dollars is arguably just as much a violation of the president’s authority as if he were to unilaterally declare sweeping tax exemptions.

Thus, if Biden were to issue an executive order to cancel student loan debts, he would almost without question be inviting a legal battle.

But putting aside the legality of student debt cancellation, it is a good idea? Both from the left and the right, the answer is a resounding “No.”

From the left, economist Justin Wolfers calls it the “Worst. Idea. Ever.” In a Freakonomics post written several years ago, he explained why.

For one thing, the benefits would mostly go to college graduates who are faring well economically. For another, giving money to people who have already completed college does nothing to help younger people get the best education for themselves and it might make college still more costly for them. Finally, Wolfers sees future trouble: “Do this once, and what will happen in the next recession? More lobbying for free money rather than doing something socially constructive.”

On the right, AEI’s Hess sees similar problems. He notes that student debt cancellation “would disproportionately benefit affluent families, since working class and low income households are much less likely to have attended college at all, much less have borrowed heavily to attend pricey schools. Indeed, more than 40 percent of student debt was accumulated during graduate study by doctors, lawyers, and other professionals in pursuit of lucrative credentials.”

It certainly is, as Hess entitles his piece “the oddest sort of progressivism” to pursue a policy that mainly benefits the highly educated and financially successful at the expense of taxpayers in general, many of whom are less well off.

His views were echoed by Zaid Jilani in a Nov. 30  Wall Street Journal  op-ed, where he called the debt cancellation idea a “Brahmin bailout.” Jilani wrote,

Seeking votes and campaign money, Democratic politicians have correctly decided that America’s college-educated elite are a key to both. But should they build policy around the narrow interests of this elite, they risk further polarizing Americans along the class divide.

Those arguments against debt cancellation seem very strong, but the advocates have another card to play—that we need to do it to help stimulate the economy.

Quoted in this Inside Higher Ed piece, a coalition of leftist groups wrote to Biden shortly after the election, saying, “Before the COVID-19 public health crisis began, student debt was already a drag on the national economy, weighing heaviest on Black and Latinx communities, as well as women.” If graduates with college loan debts were relieved of their payments, they would spend the money on goods and services, thus boosting GDP and employment. At least, that’s their claim.

You might expect leftists to embrace that idea, but that’s not the case. Turning again to professor Wolfers, he finds the idea weak. “Imagine what would happen if you forgave $50,000 in debt,” he writes. “How much of that would be spent in the next month or year? Probably just a couple of grand (if that)…Moreover, it’s not likely that college grads are the ones who are liquidity-constrained. Most of them could spend more if they wanted to.”

To that point, I would add that our current economic debacle isn’t caused by consumers lacking money to spend, but rather that they can’t spend their money in the ways they used to. The Americans who are struggling the most these days are the workers in the travel, restaurant, and recreation industries that have largely shut down. Wiping out the college debts of college graduates won’t do anything to revive those industries and re-employ the millions who have been laid off.

Cancellation of student debts will not solve any of our problems, but it would make two of them far worse.

First, the nation’s own debt problem will become significantly worse. If people with student loans stop paying the money they owe, the Treasury will have to borrow even more to finance our gargantuan deficit. There are no free lunches and the cost of student debt cancellation today will fall on the taxpayers of the future.

Second, debt cancellation would set a bad precedent. If current and future students see that a “generous” government has eliminated debts for those who have graduated, they’ll probably be inclined to run up larger college debts than they otherwise would have, thinking that politicians won’t dare to deny them their debt relief. Many politicians would be happy to achieve their goal of “free college” through the indirect route of debt cancellation.

The federal student aid programs were a huge blunder. (Not to mention unconstitutional: nowhere does the Constitution empower the government to lend money for college or any other purpose.) We need to reverse course and get the government out of student aid. The debt cancellation idea takes us in exactly the wrong direction.