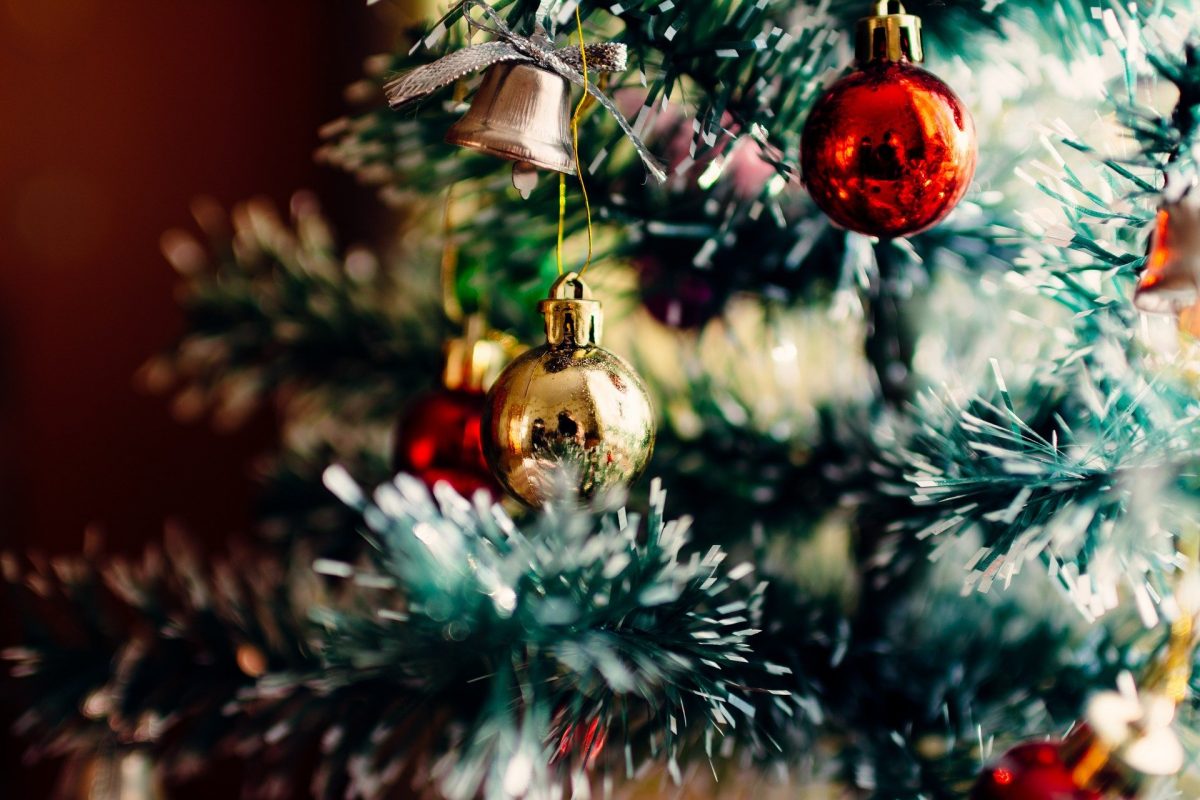 Even before COVID-19, books were a respite from the pressures of daily life, the 24/7 news cycle, and the acrimony of politics. Now, with gatherings limited and the pandemic dragging on, books have been constant companions. Even those I disagree with have been sources of serenity in a crazy world. I’m appreciative every day that I get to work among books—and with other people who love them as much as I do.

This year, we added 75 new titles to our collection. (You can view our catalog here). But our library is still far from complete. There are many classic and new books that we need to add to our shelves—and that I look forward to reading in the future.

Here are ten that I’d love to find under the Christmas tree this year: 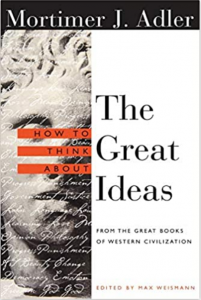 How to Think About the Great Ideas: From the Great Books of Western Civilization by Mortimer J. Adler (2000)

Time magazine called Mortimer J. Adler a “philosopher for everyman.” In this guide to considering the big questions, Adler addresses the topics all men and women ponder in the course of life, such as “What is love?”, “How do we decide the right thing to do?”, and, “What does it mean to be good?” Drawing on his extensive knowledge of Western literature, history, and philosophy, the author considers what is meant by democracy, law, emotion, language, truth, and other abstract concepts in light of more than two millennia of Western civilization and discourse. Adler’s essays offer a remarkable and contemplative distillation of the Great Ideas of Western Thought.

Lost in Thought: The Hidden Pleasures of an Intellectual Life by Zena Hitz (2020)

In an overloaded, superficial, technological world, in which almost everything and everybody is judged by its usefulness, where can we turn for escape, lasting pleasure, contemplation, or connection to others? While many forms of leisure meet these needs, Zena Hitz writes, few experiences are so fulfilling as the inner life, whether that of a bookworm, an amateur astronomer, a birdwatcher, or someone who takes a deep interest in one of countless other subjects…Lost in Thought is a moving account of why renewing our inner lives is fundamental to preserving our humanity.

Anti-Intellectualism in American Life is a book which throws light on many features of the American character. Its concern is not merely to portray the scorners of intellect in American life, but to say something about what the intellectual is, and can be, as a force in a democratic society.

“As Mr. Hofstadter unfolds the fascinating story, it is no crude battle of eggheads and fatheads. It is a rich, complex, shifting picture of the life of the mind in a society dominated by the ideal of practical success.” —Robert Peel in the Christian Science Monitor

Tracing the idea of God through different philosophers’ engagement of God and how this engagement has played out in universities, MacIntyre provides a valuable, lively, and insightful study of the disintegration of academic disciplines with knowledge. MacIntyre then demonstrates the dangerous implications of this happening and how universities can and ought to renew a shared understanding of knowledge in their mission. This engaging work will be a benefit and a delight to all readers.

Standardised testing bears the twin burden of controversy and complexity and is difficult for many to understand either dispassionately or technically. This book describes the state of public debate about testing across fields, and explains the primary criticisms of testing. 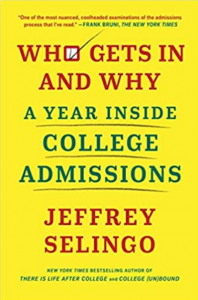 Who Gets In and Why: A Year Inside College Admissions by Jeffrey Selingo (2020)

While many have long believed that admissions is merit-based, rewarding the best students, Who Gets In and Why presents a more complicated truth, showing that “who gets in” is frequently more about the college’s agenda than the applicant. In a world where thousands of equally qualified students vie for a fixed number of spots at elite institutions, admissions officers often make split-second decisions based on a variety of factors—like diversity, money, and, ultimately, whether a student will enroll if accepted.

Science Fictions: How Fraud, Bias, Negligence, and Hype Undermine the Search for Truth by Stuart Ritchie (2020)

Science is how we understand the world. Yet failures in peer review and mistakes in statistics have rendered a shocking number of scientific studies useless – or, worse, badly misleading. Such errors have distorted our knowledge in fields as wide-ranging as medicine, physics, nutrition, education, genetics, economics, and the search for extraterrestrial life. As Science Fictions makes clear, the current system of research funding and publication not only fails to safeguard us from blunders but actively encourages bad science—with sometimes deadly consequences.

Tom Wolfe, the master social novelist of our time, the spot-on chronicler of all things contemporary and cultural, presents a sensational new novel about life, love, and learning—or the lack of it—amid today’s American colleges…With his trademark satirical wit and famously sharp eye for telling detail, Wolfe’s I Am Charlotte Simmons draws on extensive observations at campuses across the country to immortalize the early-21st-century college-going experience.

Conservative and liberal commentators alike have long argued that social bias exists in American higher education. Yet those arguments have largely lacked much supporting evidence. In this first systematic attempt to substantiate social bias in higher education, George Yancey embarks on a quantitative and qualitative analysis of the social biases and attitudes of faculties in American universities…Yancey finds that…conservative academics are at a distinct disadvantage in our institutions of learning, threatening the free exchange of ideas to which our institutions aspire and leaving many scientific inquiries unexplored. 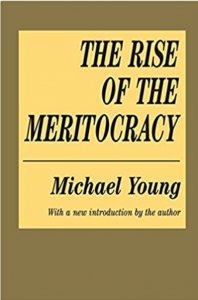 The Rise of the Meritocracy by Michael Young (1994)

Michael Young has christened the oligarchy of the future “Meritocracy.” Indeed, the word is now part of the English language. It would appear that the formula: IQ+Effort=Merit may well constitute the basic belief of the ruling class in the twenty-first century. Projecting himself into the year 2034, the author of this sociological satire shows how present decisions and practices may remold our society.