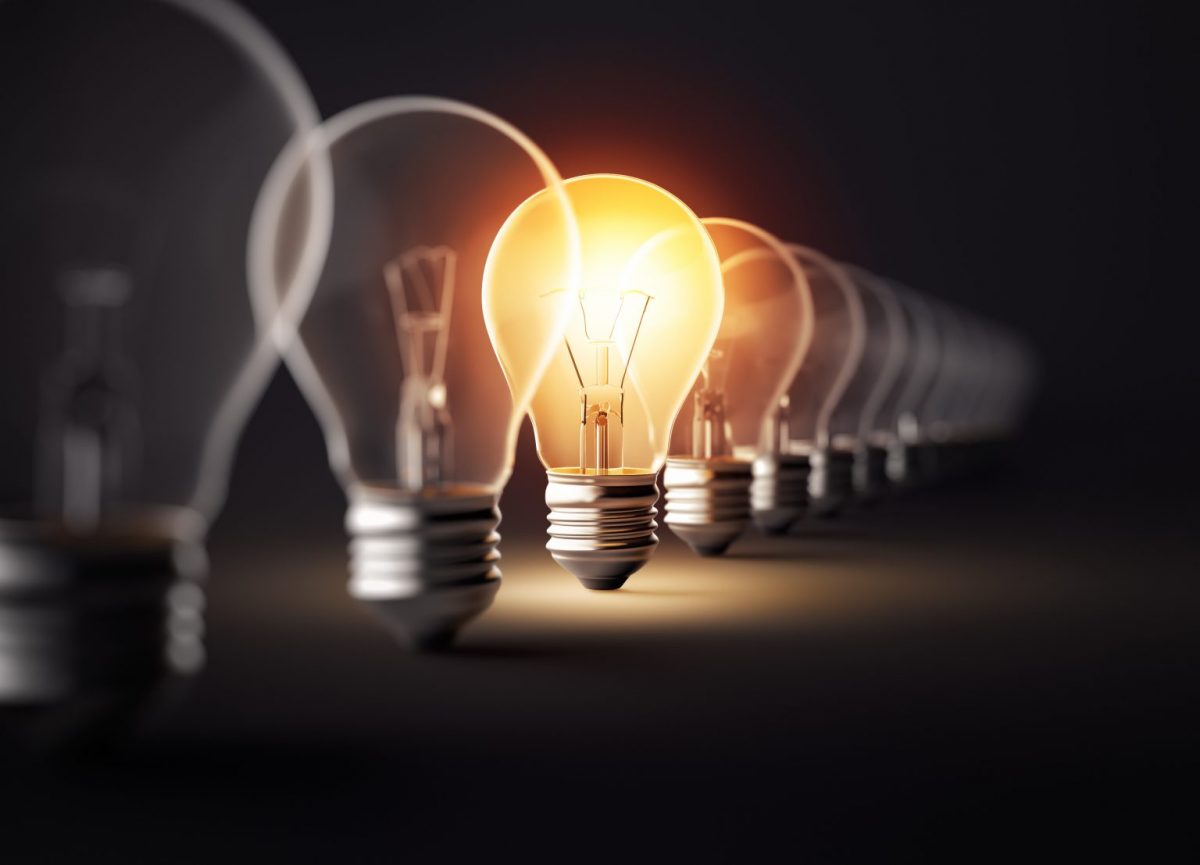 Every so often, a leftist thinker breaks free from the orthodoxy to point out that policies favored by “progressives” can have adverse consequences. When that happens, it’s worth paying attention.

We have such an instance with the publication of The Cult of Smart by Fredrik deBoer, a writer and one-time academic whose work has appeared in leftist publications such as The New Republic and Jacobin.

He proudly proclaims his Marxism, saying that what all good Marxists want is a better, more equitable world. While he sees a lot to complain about—America still allows capitalism, after all—his particular target in the book is the way our education system overemphasizes academic credentials. We excessively reward those who are good at getting them at the expense of people who lack academic ability.

DeBoer calls his book “a prayer for the untalented” and it strikes a sympathetic chord as he discusses his efforts at teaching students who just aren’t smart. It isn’t their fault that they aren’t academically inclined, the author argues. Some kids are blessed with smartness and some aren’t. Moreover, it is folly to pretend that the answer for those who aren’t is to find better schooling that will turn them into smarties. That is a break with most of deBoer’s fellow leftists who have boundless faith in our education system to solve any problem, provided that we give it enough money.

We push students who are lacking in academic ability to stay in school, taking classes that make them miserable, and then we tell them that they need to go to college unless they want to be regarded as failures. But the process of getting into and then through college is also a hardship for those students.

America has developed “the cult of smart” and for kids who aren’t smart, “It is pernicious, it is cruel, and it must change,” deBoer writes.

It doesn’t matter to him that his fellow progressives are the architects of our education system and often its greatest beneficiaries. In fact, he has harsh words for the well-heeled leftists who play the smartness game for their own children, such as those who were caught cheating and bribing in the Varsity Blues scandal. Nor does it matter to deBoer that it was President Obama who declared that the United States must set a goal of leading the world in the percentage of people we put through college.

Let’s give deBoer credit for his willingness to dissent from the leftist party line on the imperative of maximizing “educational attainment.” He even seems to at least dimly grasp a point that Thomas Sowell has been making for many years, namely that our education system is not designed for the benefit of the students, but rather for the benefit of the teachers and administrators who get paid whether their students succeed or not.

I agree wholeheartedly that we should stop forcing young people to stay in school when they hate being there. DeBoer suggests that we should consider allowing them to leave formal schooling at age 12 and that’s a good idea, since the “unsmart” might very well learn things they find interesting and useful outside of classrooms. (Thomas Edison, after all, was a terrible student and left school after only a few months.) We should also do all we can to stop the college degree mania that compels so many young Americans to spend huge amounts of time and money in pursuit of credentials that they don’t really want and which often do no more than open the doors for work they could have done while still in high school.

Another weakness in the book is that deBoer greatly overstates his case that America is inhospitable toward the “unsmart.”

Had deBoer bothered to look at writings by people he regards as his philosophical opponents, such as Thomas Sowell, Charles Murray, Richard Vedder, and other conservative/libertarian education critics, he’d have discovered that his case against our wasteful and unfair education system has already been made. His book would have been stronger if he had melded his own insights with the criticism of those writers.

Unfortunately, he cites none of them and offers only vague, impressionistic statements about what he thinks people on the right believe about our schools. That’s why it is hard to take The Cult of Smart seriously as a work on education policy.

Another weakness in the book is that deBoer greatly overstates his case that America is inhospitable toward the “unsmart.”

In fact, there are many possibilities for them to lead successful lives even though we put them through a lot of needless schooling. You don’t have to be smart to make it big in sports or entertainment. You don’t have to be smart to make a comfortable living in many trades where educational credentials aren’t (yet) essential. DeBoer writes as if those who are not “smart” are consigned to miserable, Hobbesian lives, but if he talked with some carpenters, tile layers, or auto mechanics, he’d find that they live quite happily, even though bragging about their education isn’t in the mix.

At the same time, deBoer acknowledges that plenty of smart people struggle. That is especially true of the many Americans who get advanced degrees but can’t find anything better to do than low-paying adjunct professorships. Being smart is neither a necessary nor a sufficient condition for success.

In our markets for talent, people who aren’t smart can do well, but we should stop putting obstacles in their way. We should change our education system so that young people aren’t pushed onto paths that are bad for them. We should also open up more avenues for success by eliminating governmental policies that often get in their way, particularly minimum wage laws and occupational licensure regulations.

His solution to the “cult of smart” is to adopt communism. You read that right. Our author is a dedicated lifelong Marxist who wants an America (and world) where markets are gone—educational markets, labor markets, housing markets, and so on. He advocates universal basic income so everyone can live with dignity, universal government-supplied health care, guaranteed government jobs for those who want them, good housing for all, and the rest of the full socialist agenda. All of that would be paid for with high taxes on the rich and by printing money, which advocates of “Modern Monetary Theory” claim is nothing to worry about.

And there’s the real reason for deBoer’s book. Like so many “progressives,” every real or imagined problem with our society becomes an excuse for expanding the scope and power of the government. He wants to fasten us into the yoke of Marxism—from each according to his ability, to each according to his need—because our governmental education system is flawed.

Part of deBoer’s “solution” to that flaw is to adopt “free college” as favored by Bernie Sanders. Evidently, he doesn’t see that one reason why the unsmart have such trouble is that credential inflation blocks them off from many good job prospects. If we make college “free,” credential inflation will just ratchet up more and make their lives harder still. Scholars on the right and the left have been arguing since the 1970s that subsidizing college has that bad side effect. Too bad that ratcheting down government interference holds no interest for our author.

It also seems not to occur to deBoer that our “cult of smartness” produces a great deal of value for everyone, including the unsmart. Take away the incentives and efficiency of capitalism and we will have fewer job opportunities and less innovation. Almost everyone would find that a very high price to pay so that a Marxist intellectual can indulge his fantasies.

Fredrik deBoer believes that we “suffer” due to what he calls the cult of smart but has no idea how much more we’d suffer under his utopian vision.

We should focus on the problem he identifies—bad educational policy that works against those who aren’t academically talented—and forget about his ruinous solution for it.