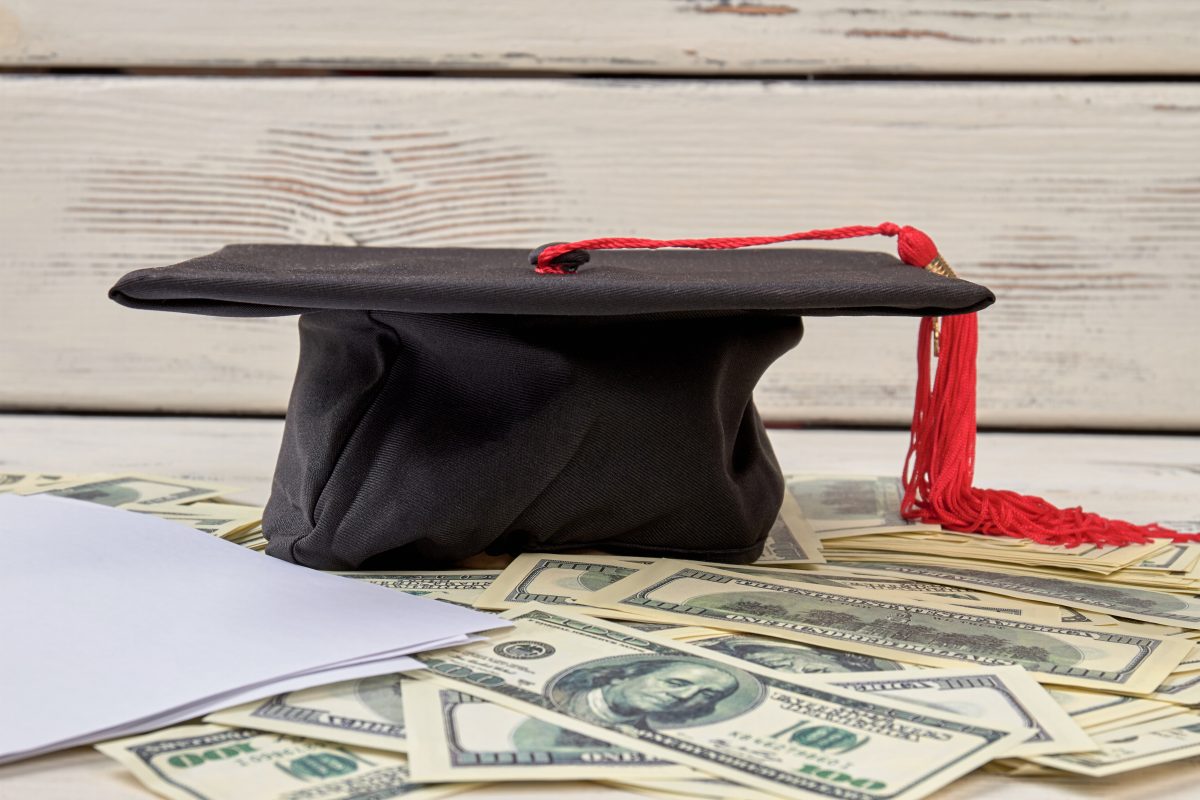 As higher education undergoes dramatic changes thanks to the coronavirus, reformers should aim higher than expanding online education.

Now is a propitious time to end the dominance of accreditation agencies in higher ed and create a GED-like equivalency exam for a college degree.

Many students want a traditional college life: living on campus for four years, attending classes, and socializing. But for the majority of students, what matters most is learning and getting a credential for a good job or ready for graduate education. These students genuinely desire knowledge but don’t always need other aspects of the traditional college experience. What they need is the paper to prove they’ve done the hard work without the debt that two-thirds of graduates currently take on.

For students who do not complete high school, there is the General Educational Development (GED) exam. Passing the GED (or a similar certificate of high school equivalency) equates to earning a high school diploma. We need something similar for a bachelor’s degree.

The first step to creating a bachelor’s equivalency is to co-opt—or make irrelevant—the national Council for Higher Education Accreditation and regional accrediting agencies such as the Higher Learning Commission.

Those agencies judge whether a college, to which parents pay a king’s ransom to educate their children, is legitimate. Though accreditors will approve the occasional online program, it must be connected to or owned by traditional colleges, which charge correspondingly high tuition. Why? Because the people who judge the legitimacy of educational programs are themselves from other academic institutions. The justification is that only academic experts should judge academic institutions, but the effect is to keep non-traditional competitors outside the moat. The accreditors are insiders guarding the gates to higher education. They are part of a trust or a cartel.

A deep problem with a cartel is its control of a market that keeps competition out. It’s time to make formal accreditation one stamp of legitimacy for education—not the only one.

Though accrediting agencies demand that academic programs implement program review and self-assessment, this author is unaware of any rigorous assessment of the accreditation enterprise itself. The accreditation process is focused mainly on inputs to education, such as faculty credentials, mission statements, faculty-student ratio, mechanisms in place to assess some student learning outcomes, facilities, and the like. Though this kind of evaluation does indeed promote high-quality education, it is indirect and fails to measure the attainment of each student in their field of study—allowing many to “slip through” with an inadequate education.

Could a motivated student study and learn on his own and then outscore a traditional college student on an exam? It would not matter if he could because employers, licensing authorities, and graduate schools demand a degree from an accredited institution. There is no path for a modern-day Abraham Lincoln to read law on his own and then sit for the bar exam.

Here is where the U.S. Department of Education could flex one of the truly legitimate muscles of the state: busting trusts. A rigorous standardized exam would be a strong substitute for students to take an independent path to a college degree without accreditation’s issues.

The Department could develop a standardized exam that covers core knowledge expected for a traditional bachelor’s degree and specialized knowledge expected in a major field of study, such as business administration, psychology, computer science, or history. Passing this assessment would equate to a bachelor’s degree, regardless of whether the student enrolled at a college. The Department of Education could require universities to accept this bachelor’s-by-exam (BEx) as equivalent to a traditional bachelor’s degree for admission to graduate and professional programs. If not, the Department could use its power to pressure colleges or encourage employers to see the BEx as legitimate.

Employers would probably be happy to accept the BEx as equivalent to a BA or BS, given the Department’s stamp of approval and the use of a comprehensive exam to be granted a BEx.

Where would those standardized exams come from? The Department could coordinate the development of tests (content and criteria), but private outfits like Pearson Education and Education Testing Service would be far more effective in creating the actual exams than would a federal agency. ETS offers the College Board’s SAT (and other) exams and Pearson Education develops the GED. These organizations are experts at developing rigorous assessments, with the help of academic experts, and delivering them.

Exams in core topics (part 1 of the BEx assessment) would test foundational knowledge of broad subjects such as world history, science, mathematics, humanities, and the arts. The candidate would demonstrate a fundamental understanding of the liberal arts that is expected of one who holds a bachelor’s degree. Developing these exams will involve a good deal of jostling among various interests but would ultimately boil down to a GED-like assessment of basic educational attainment, aimed at university-level knowledge.

ETS already provides exams in several disciplines. Those could be adapted to test candidates for specific knowledge in their chosen major and require candidates to demonstrate their specialized knowledge. These exams should go beyond current exams, which are intended simply to rank students’ potential for graduate study or to support program review and assume that students have already taken assessments during a traditional four-year program.

The accreditors are insiders guarding the gates to higher education.

Testing for part 2 of the BEx in disciplines that require laboratory skills, such as chemistry, or studio skills, such as art, would include validated live demonstrations of relevant skills, possibly provided at local high schools or colleges for modest fees. Broadly speaking, creative and in-depth experiences in the student’s major, including research papers, computer programs, performances, and works of art, would have to be built into any assessment of education deemed equivalent to a bachelor’s degree.

How would independent students acquire the knowledge and skills required to pass those exams?

Tutors and mentors, whose only stamp of legitimacy is their record of success with previous students, could teach students to help them prepare for the BEx. Test preparation businesses such as Kaplan and commercial training companies such as New Horizons are already set up to support independent learners and would likely be eager to expand into this new territory. Online learning platforms such as Khan Academy would be useful. Students could also take courses at a local community college in harder subjects if they feel the need. Libraries are also useful here.

The important point is that students could prepare for the BEx exams however they would like and could start at any age, even during their high school years. They may pay thousands of dollars for tutoring, lab experience, and fees, but the total cost would be a fraction of the college costs that, for too many students, can approach $100,000.

Critics will point out that passing an exam is not the same as learning within a community of scholars, with its rich interaction and mutual growth. This is nonsense. To pass the BEx exams, which by their very nature would be extremely challenging, a candidate would interact with a wide community of other candidates via online or in-person discussions, tutors, and mentors as they work through various subjects. The academic “intensity” of preparing for these exams would likely surpass that of many traditional college experiences and would be a mighty stretch without rich interactions with many other souls.

The non-traditional pathway to earning the equivalent of a bachelor’s degree proposed here would demolish current bureaucratic and financial barriers to higher education for many students. As the song goes: we have the technology, and now we have more reasons than ever to pursue this approach.

Bill McMillan is professor emeritus of computer science at Eastern Michigan University, where he taught for 30 years, including seven years as department head.

America Needs a GED Equivalent for a College Degree