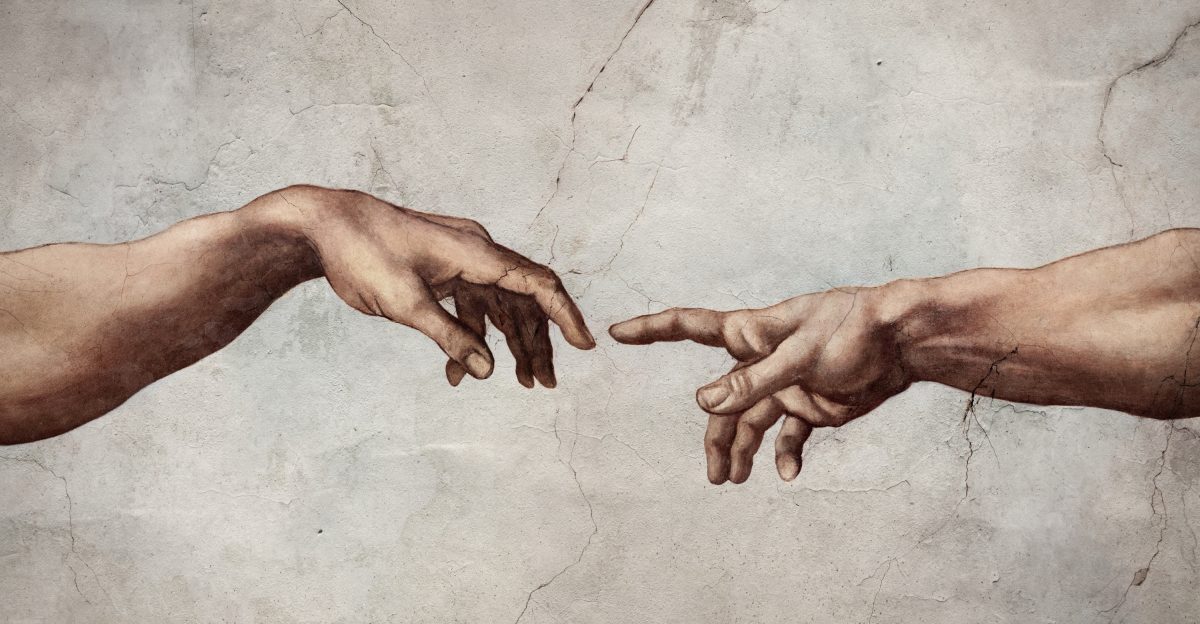 Rumors of the humanities’ decline have been greatly exaggerated, a new report by the American Academy of Arts and Sciences says.

While the popularity of specific majors has changed, overall, the humanities as a whole are still attracting a strong number of students. Most importantly, the study didn’t find any evidence for a decline in the number of tenure-track positions or a replacement of full-time faculty with adjunct faculty.

The humanities have many problems, but a mass student exodus or the “adjunctification of the humanities” are not existential threats.

Inside Higher Ed also reported that the number of humanities degrees has fallen, although students taking humanities classes held steady at 6 million. The top departments were history, English, and anthropology, with about 1,000 undergraduates annually. The bottom departments were musicology, race and ethnic studies, classical studies, folklore, art history, history of science, women and gender studies, and American studies, with 400-500 students in their classes over the course of the academic year. Frustratingly, the AAAS declined to publish the numbers they were using to compare enrollment and degrees.

Writing in The Atlantic, Benjamin Schmidt argued that the humanities were declining because students prefer to study subjects that they think will lead to better job prospects.

Similarly, Mintz also noted that humanities departments were mostly experiencing growth in non-traditional disciplines like communications, linguistics, and other majors instead of traditional ones such as history, English, or philosophy. In some ways, the growing disciplines are more “vocational” than “scholarly,” reflecting Schmidt’s idea. Students aren’t uninterested in the humanities, but they are more aware of the cost of college and want a degree that gives them a start on a good career.

Jason Brennan, a philosophy and business professor at Georgetown University and co-author of Cracks in the Ivory Tower: The Moral Mess of Higher Education, said that there were two possibilities for why people believe the humanities are in trouble.

“You work at a university and see that a lot of classes are now taught by adjuncts, and it’s true that the job market is bad,” Brennan said in a Martin Center interview. “The more cynical version is that newspapers like Inside Higher Education and The Chronicle of Higher Education have an advocacy mission.”

Brennan said that it’s true that more classes are now being taught by adjuncts, but emphasized that those classes are usually ones that full-time faculty don’t want to teach, such as composition classes or extension classes for the general public. He said that one possibility for the seeming proliferation of adjuncts is that there are far more humanities PhD students and doctoral programs than in other disciplines, leading to a glut of young people with doctorates competing for entry-level academic jobs. He said that schools were expanding doctoral programs as a way to get more funding, making the school more expensive and prestigious.

There is some evidence for that. The AAAS study found that there were at least 124,000 graduate students in the fall of 2017. About 73 percent of departments offered research funding, and many subjects saw statistically significant increases in the number of departments supporting researchers—however, far fewer departments offered research funding to part-time, non-tenure-track faculty. While information regarding the numbers of doctoral programs was hard to come by, American universities are still churning out more PhDs than the market can absorb, according to Brookings.

Brennan added that for-profit universities also like to employ adjuncts over other forms of faculty. While non-humanities graduate students might earn their PhD and go into the private sector or other ventures, humanities graduates teed to stick around academia. Thus, their voices may be amplified when universities have a shortage of good, long-term job positions.

The demographics of college students have changed over the years, Brennan noted. He said that in the 1960s, students tended to come from wealthier and better-connected backgrounds, so they could study things for fun without compromising their job prospects.

“Universities have been doing the same thing since 1066,” Brennan said.

The world has changed since then. The glut of humanities graduates struggling for jobs make each year seem like a disaster during hiring season. Students taking a few humanities courses, or majoring in the field with an eye toward a non-academic job, are less disturbed. The future of humanities higher ed isn’t a field of adjuncts, but the job market of 50 years ago isn’t the job market today. So far, schools haven’t adjusted.

Matthew M. Robare is a freelance journalist based in Boston. His work also appears frequently in The American Conservative and University Bookman. Follow him on Twitter: @MattRobare.

The Future of the Humanities Is Not an Adjunct-Fueled Decline