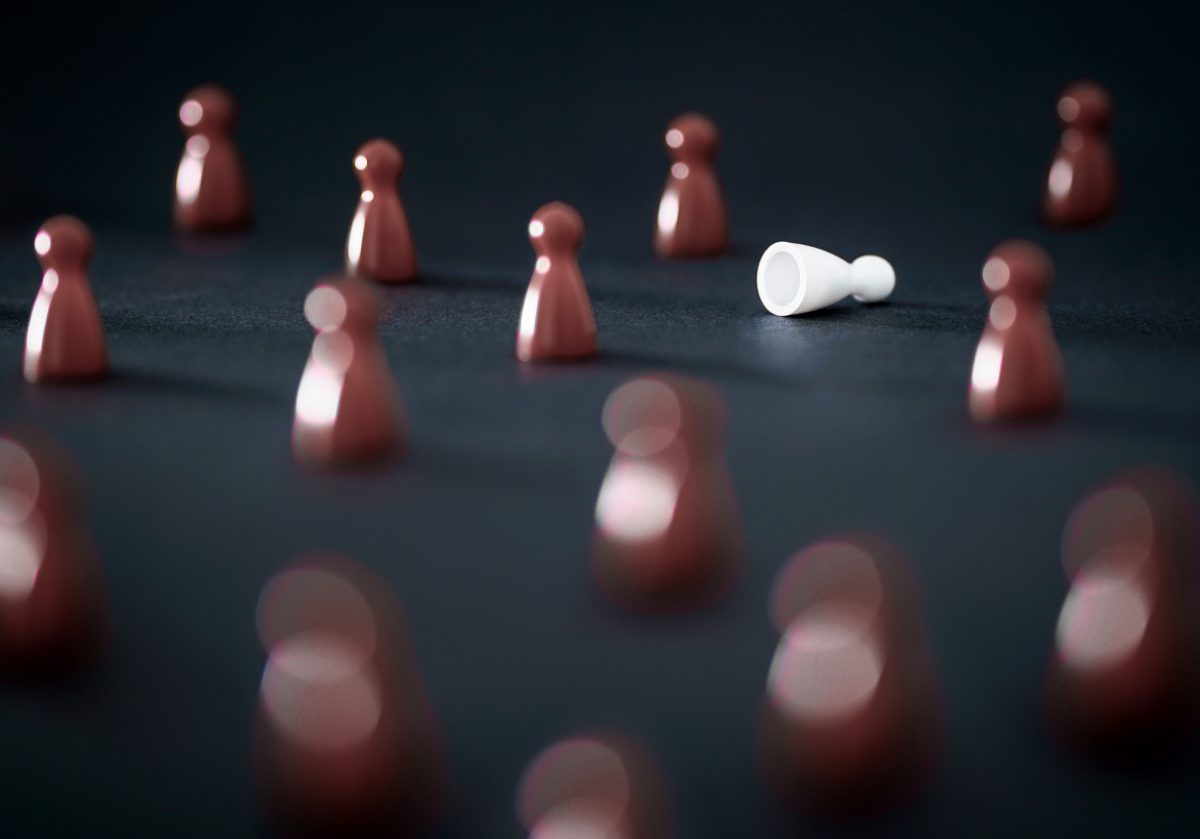 When I accepted an administrative position at the University of North Carolina at Chapel Hill, friends warned me that I would not fit in as a conservative. I dismissed their concerns as hyperbole, an instance of believing universities are more politicized than they actually are.

After eight long months, however, I had to admit that they were right. The political atmosphere in the college bureaucracy does not tolerate political disagreement and is overwhelmingly left-leaning.

Administrators keep large universities running and help students access the extra services for which they pay. University staff handle finances, work in human resources, or, in my case, serve as program administrators. Most of my job was focused on marketing events and making sure vendors get paid. I would do the small behind-the-scenes work that keeps a program running.

Though those basic duties are non-political, the office environment can be anything but.

That point was brought home to me when, one day, my supervisor walked into my office and said, “I just can’t stand you anymore. You don’t fit in here and you don’t even seem to realize it.”  I was dumbfounded.

She expressed concern with my general demeanor and my desire to take classes—which is an employee benefit at all UNC system campuses. Nor was it the first time she admonished me for enrolling in classes, advising that it would be “better for the department” and those I worked with if I waited until I had more experience in my job to take classes.

She refused to cite any specific issues with my job performance, even after three meetings between herself and my program director. Additionally, she reprimanded me for attending a meal with a visiting lecturer—which the department offers as a benefit to faculty and staff—and warned me that I needed to “learn my place.”

Of greater concern, she took issue with me talking to students about my religious and political views and threatened to have me removed from my job if she got another complaint that I shared my views.

What few conversations I had with students were with friends after work or at events specifically designed to foster dialogue on campus. Just a few weeks prior to that conversation with my supervisor, the program I coordinated partnered with the Listen First Project and Living Room Conversations to host an event to encourage healthy dialogue among the campus community.  She would never specify what was said or done to cause an issue, so I am still not sure if any complaints about me were actually made.

Talking politics or religion is not generally good practice at work, especially when holding a view that contradicts majority opinion. I was always very cautious about who I would share my views with, though no one is shy about sharing their opinions and beliefs at Chapel Hill.

If a student or coworker would ask me directly, I was happy to share my beliefs with them. As a Christian and seminarian, I am very open about my faith and was approached about it twice by curious students, who spoke with other students I knew. At one point, I even had two students commend me for my neutrality on an issue.

Another flashpoint for my supervisor was offering support to a campus student group.

Having been actively involved with Young Americans for Liberty (YAL) as an undergrad, I connected with Chapel Hill YAL students and offered to be their advisor, thinking it a good way to give back and contribute to the intellectual community on campus. To my supervisor, doing so was apparently too much to tolerate. She claimed that being YAL’s advisor would cause the UnKoch My Campus movement to criticize our department.

Our program maintained a politically neutral stance and had this reputation on campus, something of which the program director and students were particularly proud. To truly remain politically neutral, however, workers need an environment where they are not pressured by supervisors to believe or not believe certain things. Political neutrality isn’t only refusing to endorse political candidates. It also involves accepting political differences and respecting others.

While at Chapel Hill, for example, my department hosted a series of speakers who shared the belief that gender does not exist. Grad students would often wear shirts expressing support for Bernie Sanders and Hillary Clinton when tutoring students or at events. Professors would make outlandish comments to students about how awful Republicans or conservatives are. I sat in on two sessions of a graduate course in the department and, during both of them, the professor made blatantly political asides such as “some people are just thoughtless or vile. Remember, people voted for Ben Sasse.”

Chapel Hill does not actually insist on neutrality; instead, it favors the expression of liberal and progressive views and disapproves of anything else.

Other administrators were also quick to share their political opinions. After the death of David Koch, a coworker made a joke about how they were celebrating the death of “such an evil, despicable old bastard” and invited me to join. Students walking down the hall laughed; “Hell yeah,” one student said.

My problem wasn’t unique to my department. When I talked with my program director and others in the appropriate chain of authority, nobody wanted to get involved. The bureaucratic culture at Chapel Hill does not actually insist on neutrality; instead, it favors the expression of liberal and progressive views and disapproves of anything else.

I was not alone in my experiences. I heard stories from students and administrators about how they were made uncomfortable and excluded for their beliefs. One student said the journalism school staff could be just as callous, citing a time when an administrator was worried about the student’s journalistic ethics because she wanted to intern for a conservative news outlet.

We as a people are better than this—our public universities should be too.

Even with First Amendment protections guaranteed by the North Carolina Free Speech Law (State Law 2017-196), campuses can still be restrictive and harmful to intellectual pursuits on campus. As pointed out in a Martin Center article, there is still work to be done on campus.

Shortly after my conversation with my supervisor and program director, I resigned from UNC. Upon leaving, I confronted this supervisor about how her words affected me, to which she was short and vapidly apologetic. She refused to acknowledge that she was out of bounds. “We are just administration. To them [faculty], we are just holding the purse strings and in their way,” she said. “Nobody wants to hear our opinions or thoughts.”

Perhaps she is right. Yet it is clear that Chapel Hill will let some opinions be, while others will be pushed off campus.