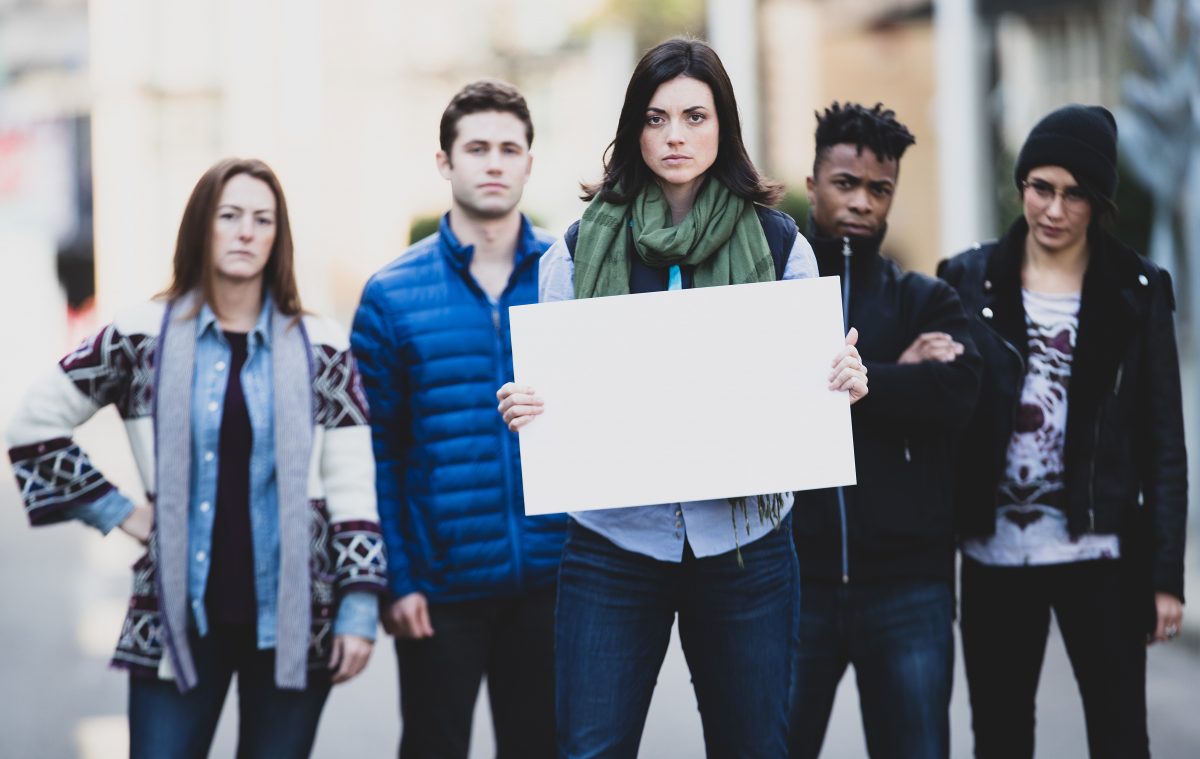 In yet another window into the country’s polarized political environment, in 2017 the Pew Research Center surveyed Americans regarding their views of major civic institutions. While there were divisions in how Republicans and Democrats viewed churches, banks, and labor unions, the largest gap was reserved for “colleges and universities,” with 72 percent of Democrats viewing them positively versus 58 percent of Republicans having the opposite opinion.

Many on the left took the results as an illustration of a supposed broader anti-intellectualism on the right. Looking at the survey outcomes, Salon’s Sophia Tesfaye wondered, “Has America hit peak anti-intellectualism?” Citing the Pew study, the New Republic’s Graham Vyse wrote an op-ed with the blaring headline, “Liberals Can’t Ignore the Right’s Hatred for Academia.”

As a conservative, and dean of one of America’s few center-right graduate schools, I share the concern many on the left have regarding those and other survey results. Since our nation’s founding and prior, higher education has been one of America’s great civic institutions, preparing citizens for public service and leadership. But as professors Jon Shields and Joshua Dunn found in their nationwide study of conservative academics, Passing on the Right, “Progressives rule higher education. Their rule is not absolute, but conservatives are scarcer in academia than in just about any other major profession, including the entertainment industry.”

But faculty are only one part of the academic environment. Increasingly, college and university administrators implement policies with political biases. In a recent survey of student-facing college staff, Samuel Abrams of Sarah Lawrence College found that 71 percent said they were “liberal/very liberal” while only 6 percent were “conservative.” “It appears that a fairly liberal student body is being taught by a very liberal professoriate—and socialized by an incredibly liberal group of administrators,” Abrams concluded.

Of course, none of those data points necessarily has to mean that such overwhelmingly progressive institutions cannot teach conservative students in ways that welcome free inquiry. However, further survey research on students, and my own experience in speaking with hundreds of conservative undergrads, confirm that our classrooms and quads have become more inhospitable to conservative viewpoints, creating what I’ve called “eggshell cultures” for conservative students who fear reprisals from their professors and alienation by their classmates.

A 2018 piece in Washington University in St. Louis’s student newspaper, Student Life, noted that conservatives “Often feel like they need to hide their political views or risk social isolation on a predominantly liberal campus.”

The use of “climate surveys” has become standard for colleges to evaluate the social and academic environments on campus. In most cases, questions do not engage political topics, but the time for change has come: It’s necessary to comprehensively understand the “climate” for America’s conservative students and faculties on campus.

Thankfully, we already have some good examples of what those surveys could look like; Harvard has taken courageous steps to reveal publicly the “eggshell culture” present on its campus.

In May of 2018, Harvard’s campus newspaper, The Harvard Crimson, published the results of a 54-question survey for the school’s faculty about their political opinions. The results showed that, at one of America’s leading academic institutions, nearly 75 percent of faculty described themselves as either “very liberal” or “liberal,” while less than two percent said they were “conservative” or “very conservative.” Regarding his job performance in 2018, a full 96 percent of Harvard’s faculty opined that President Trump was doing a “very poor” or “poor” job.

On the student side, The Crimson publishes an annual “by the numbers” survey of graduating seniors. The questions range from “after Harvard” plans to thoughts on national politics. Results from that latter category reveal a significant left-leaning student body, with about two-thirds of Harvard’s 2019 graduates saying they were “very liberal” or “liberal” and fewer than one in five describing themselves as “very conservative” or “conservative.”

Of particular interest, the paper asked graduates if their political perspective had changed over their four years in Cambridge. While progressive universities are seen as indoctrinating their students, the results of this Harvard survey revealed only minimal shifts to the left, showing that most of the student body brought their liberal leanings with them.

The Pomona College survey shows a meaningful way forward in how college administrators, students, and trustees can work together to better understand the ideological climate on their campuses.

Of course, that data uncovers the current state of a school’s political disposition, and while it’s troubling to see in bold relief just how different one of America’s leading academies is from the rest of the nation, the results don’t get us to the “eggshell” questions. Across the country, another leading liberal arts institution, Pomona College, has demonstrated what that survey might look like.

In 2018, responding to growing concern about the lack of viewpoint diversity on its campus, Pomona College president Gabrielle Starr formed a “Public Dialogue Task Force” composed of trustees, faculty members, the dean of students, and the junior and senior class presidents. The group brought in Gallup and developed a survey for students and faculty. The results, released online here, are breathtaking and worthy of praise.

And while 85 percent of “very liberal” students felt “comfortable expressing my political views with other students at Pomona College,” only 21 percent of the more conservative students could say the same. Unsurprisingly, much higher percentages of liberal students and faculty support stricter speech codes on campus, including tighter regulations on which speakers should be welcomed to campus.

Dr. Starr of Pomona should be praised for her courage in leading the process and making the survey results public. With that kind of information in hand, administrators, students, trustees, and parents can make data-informed decisions around programming, faculty/staff hiring, and applying.

The Pomona College survey shows a meaningful way forward in how college administrators, students, and trustees can work together to better understand the ideological climate on their campuses, and the comprehensiveness of the instrument gives helpful information about not only the composition of students and faculty but also the more-important “eggshell data” pertaining to free expression and inquiry.

The Pomona example also demonstrates the role trustees can play in pushing for these surveys. At public universities, state legislators could require the already-existing climate surveys include these second-level questions about freedom of expression with fellow students and faculty.

Rebuilding Americans’ trust in higher education can be facilitated by better understanding the real challenges students and faculty face—and responding in ways that clear the eggshells from our classrooms and quads.

Pete Peterson is the Braun Family Dean at the Pepperdine School of Public Policy in Malibu, California. He speaks and writes widely on viewpoint diversity in higher education.