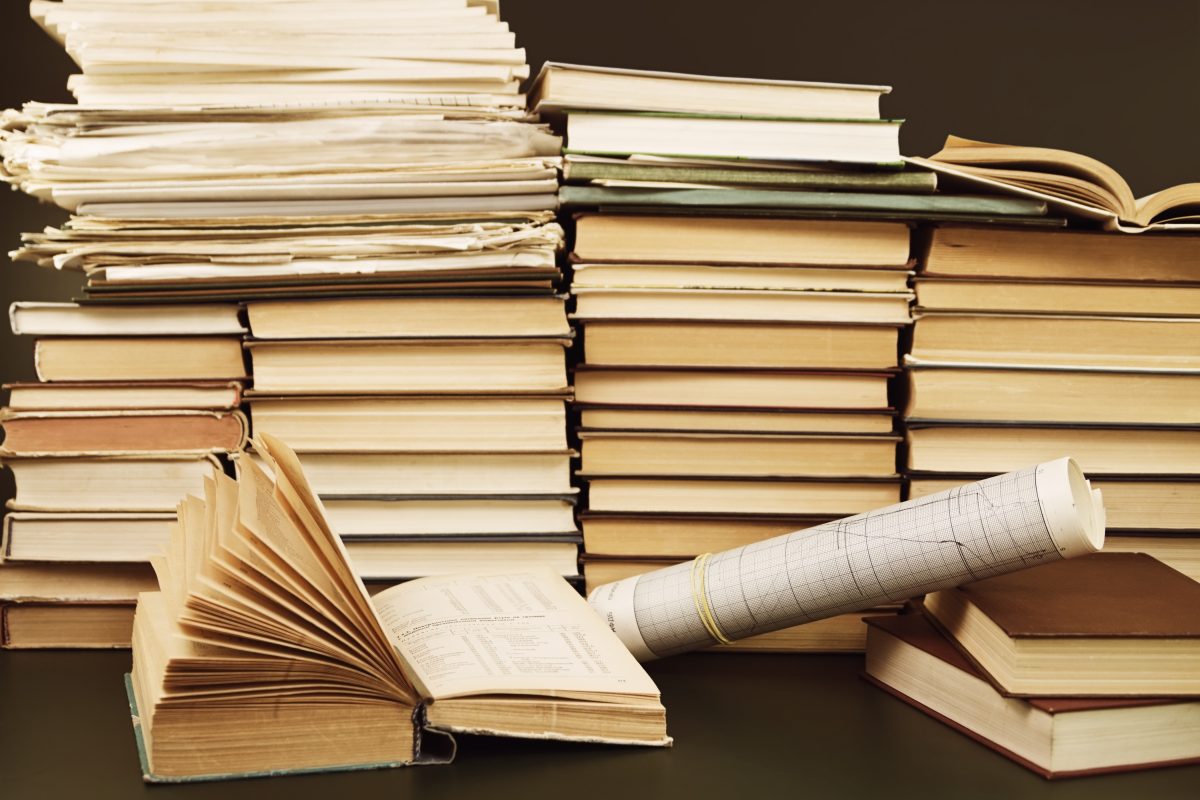 Researchers have been grumbling about the state of scientific publishing for years. Now, rumor has it that the Trump administration (yes, those science-haters!) may be trying to fix at least one problem: access to reports of government-funded research.

The rumored proposal will require free, immediate access to all reports of government-funded scientific research. The rumor is credible enough that an association of 210 academic and research libraries has written to the president in support of the idea. The research-publication system is a mess, and open access would be one small step toward a fix.

History
But first, a little history. When scientific publishing began, scientists were few, many were amateurs, being a scientist was not a career, and publishing costs—copyediting, printing, distribution—were high. In 1800, only about thirty scientific and medical journals existed; by 1900, the number had grown to 700. Now, there are estimated to be more than twenty thousand. And they cost! Not the $100 or so per annum you can expect to pay for People magazine or Scientific American, but sometimes thousands of dollars. Although the most prestigious science journals, the weeklies Science (published by the American Association for the Advancement of Science) and Nature (published by Macmillan) cost less than $100, more obscure journals can cost much, much more. The Taylor & Francis Journal of Co-ordination Chemistry (just what is that, one wonders?), for 24 issues, costs $18,041 per year. That is an institutional rate. Many Elsevier journals do not even advertise rates for individuals and their website makes it pretty clear that the institutional rate often involves negotiation.

Examples may help. For more than two decades, I edited the peer-reviewed Elsevier journal Behavioural Processes. The audience for the journal is small: experimental psychologists and behavioral biologists. The annual subscription is a hefty $4,479. Any institution will think twice before subscribing to Behavioural Processes. (Duke University no longer does). Yet, presumably, enough of them do to make it profitable for Elsevier. Partly in response to costs like those, the University of California in 2019 ended its subscriptions with Elsevier because the publisher was unwilling to go to free open access. (Elsevier, and some other commercial publishers, have many peer-reviewed—but pay-to-publish—open-access journals.)

The Journal of the Experimental Analysis of Behavior is another small, but relatively prestigious, journal devoted to learning (“operant conditioning”), mostly in animals. Founded in 1958 by a group of researchers at Harvard and Columbia all trained in the single-subject (no statistics!) methods of B.F. Skinner, the project was self-funded, aided by seed money from pharmaceutical firms interested in this type of research. Now it is published by Wiley-Blackwell on behalf of the Society for the Experimental Analysis of Behavior and retains its original modest subscription rate (< $50 annually).

Both those journals target similar audiences; they have similar production costs. JEAB has a larger subscription list because of its history and its price. Indeed, I doubt whether BP has any personal subscribers at all. If it cost as little as JEAB, it might acquire a few. But, presumably, it has hooked enough academic libraries to allow it to continue.

The spread in subscription rates, the vast and still growing number of journals and the natural reluctance of commercial publishers to go to open-access without a pay-to-publish fee, point to several factors that have changed since the days when there were just a handful of scientific journals and a modest number of mostly vocation-oriented scientists:

Those changes leave us with the $64 billion question: Who needs those expensive print journals? Why do we have them at all?

Vetting and Search Cost
The answer is search, vetting—and history. Researchers need some way to narrow down their search for relevant papers, papers they need to consult and cite as part of their own research. The internet by itself just provides unfiltered, unsorted access. And science bosses, from academic deans to industry executives, almost always lack sufficient detailed knowledge to evaluate accurately the science done by their employees. They need some way to judge the importance of published work.

The cry goes up: Is it peer-reviewed? The big science publishers—Elsevier, Taylor & Francis, Wiley, Springer, Macmillan, etc.—publish journals with respectable lists of editors, associate editors, and (presumably, since these names are usually not revealed) the peer reviewers the editors choose. Hence, they retain their position and are able to charge swingeing costs for journals on niche topics. The cost and open-access problems persist.

It’s not clear that there is a top-down solution to those problems. Nature and Science will retain their historical eminence as “positional goods”—like elites in other spheres. Whether they can be coerced to allow open access remains to be seen. Many other prestigious journals are also pretty secure.

New Journals: Barriers to Entry?
Professional associations usually publish journals and make a nod or two toward open access. The American Psychological Association, for example, allows authors to post their own work on personal websites. A wider distribution is possible for a fee of $3,000; the parallel Association for Psychological Science offers similar arrangements. (Some readers may feel that $3,000 is an excessive if not greedy amount to ask in return for rights for which the original owner was paid nothing, but such are the ways of the publishing industry.) Other scientific associations are making cautious steps toward open access.

The production costs for setting up a new journal are much lower than they would have been thirty years ago. Peer reviewers and editorial board members have rarely been paid, and even editors receive only modest stipends. And now authors can do digital typesetting and copyediting—once the responsibility of the publisher—with a little help from their home institutions. Cost is not an obstacle to online publishing.

It would also help if institutions themselves followed the hoped-for government-funding lead and only recognized publications in open-access journals. Promotion and tenure would be based on articles meeting these criteria and no others. If a group of elite institutions (the AAU membership, for example) proposed such a policy, many others would surely follow.

The scientific community has taken a few baby steps toward open publishing. Whether the baby will grow up remains to be seen.

[1] See, for example, Chapter 3 in Staddon, J. (2017) Scientific Method: How science works, fails to work or pretends to work.  Taylor and Francis.

[2] Sometimes they combine the two: see the recent transfer of the feminist journal Hypatia (rocked in 2017 by a scandal about transracialism) from Wiley to Cambridge University Press.