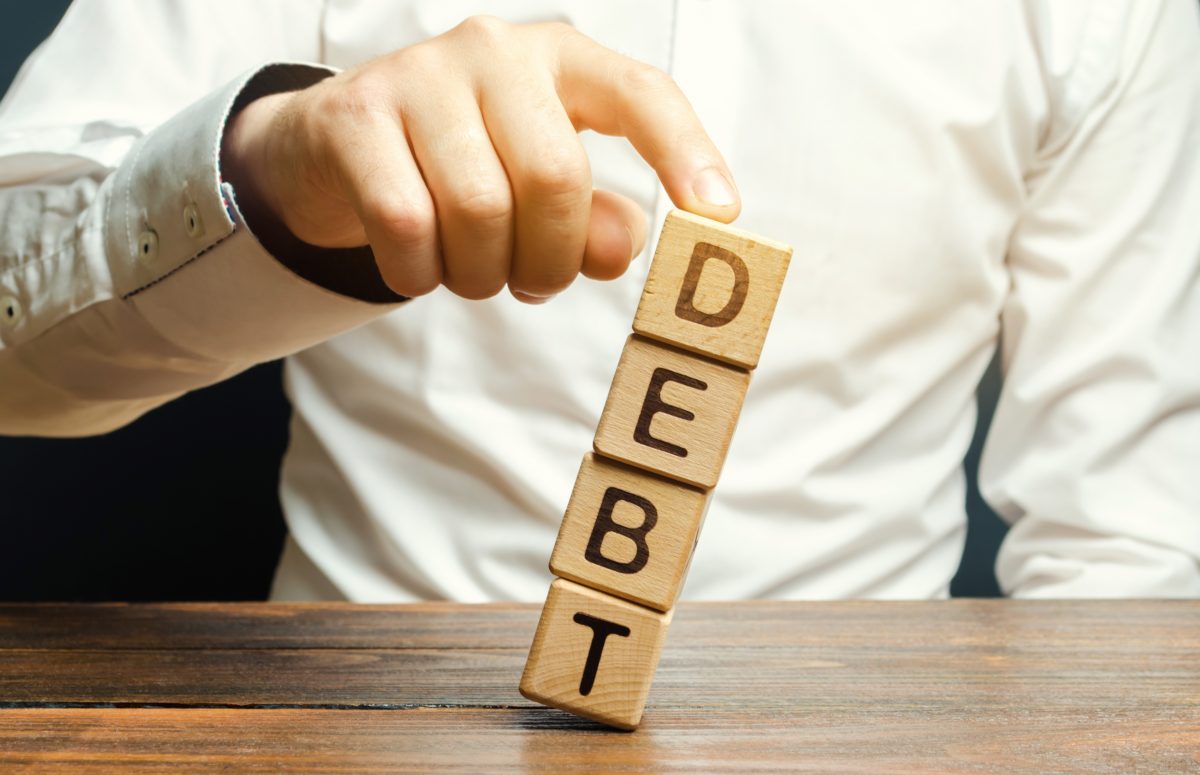 For years, a contentious and sometimes emotionally heated debate has raged over the issue of letting people discharge their student loan debts in bankruptcy. A recent decision opens the door for individuals with high levels of student debt to have their burdens discharged in bankruptcy.

Until 1976, the bankruptcy law made no distinction between student loan debt and other kinds. In that year, however, Congress amended the law so as to mostly exclude student loan debts from bankruptcy, even though the level of college debt was vastly lower than it is today. On average, college cost only around $2,300 per year back then, but Congress saw fit to eliminate the temptation for graduates to file for bankruptcy to wipe out even the low amounts of debt that students were accumulating.

Congress did not make it impossible to discharge college loan debt in bankruptcy, but put impediments in the way. Student loan debts could only be considered for bankruptcy discharge only if the debtor filed an “adversary proceeding” in court to demonstrate that repaying the debt imposed “undue hardship.”

The law deterred many from seeking to escape their student debts, but some still tried. One was Marie Brunner, who sought relief from her college debts in 1987. Just 10 months after her loan payments began, she filed for bankruptcy. A sympathetic bankruptcy judge in New York granted her wish to be free of the payments, but the federal district court reversed that ruling and, when Brunner appealed to the Second Circuit, it upheld the district court’s reversal of the initial ruling in her favor.

In its decision, the Second Circuit held that Brunner had failed to show that she was under any undue hardship due to her loan obligations. Although she did not currently have a job, she hadn’t shown that finding employment in her field was unlikely. Furthermore, she had not sought a deferment of the payments.

The court announced that student loan debts should only be dischargeable if this three-part test was satisfied:”(1) That the debtor cannot maintain, based on current income and expenses, a ‘minimal’ standard of living for herself and her dependents if forced to repay the loans; (2) that additional circumstances exist indicating that this state of affairs is likely to persist for a significant period of the student loans; and (3) that the debtor has made good faith efforts to repay the loans.”

That language came to be known as the Brunner test and most of the federal appeals courts have adopted it. Although a small number of student debtors have succeeded in persuading courts that they met the test, it has been widely regarded as an almost insurmountable barrier to using bankruptcy to wipe out student loan debts.

But a decision by federal bankruptcy judge Cecilia Morris on January 7 has people rethinking the conventional wisdom that there’s no escape from student loan debts short of death.

The case involved Kevin Rosenberg, who accumulated $116,000 in debt to earn degrees from the University of Arizona and then Cardozo Law School. After completing his law degree in 2004, he worked briefly in the legal profession, but soon decided that he wanted to become an entrepreneur. He met with some success, but since 2008 has suffered from financial hardship. Rosenberg couldn’t pay down his student loans, which had ballooned to over $221,000 by 2019. Facing a negative cash flow every month, he petitioned for bankruptcy.

His case came before Judge Morris, who concluded that he should be allowed to discharge his student loan debts since they did impose undue hardship on him. In her decision, Judge Morris argued that the courts have made bankruptcy relief for student debtors much harder than Congress intended. She wrote, “Brunner has received a lot of criticism for creating too high of a burden for most bankruptcy petitioners to meet. The harsh results associated with Brunner are actually the result of cases interpreting Brunner.”

With that ruling, Judge Morris set off a wildfire of discussion about using bankruptcy to eliminate student loan debts.

Commenting on the Rosenberg decision, New York bankruptcy lawyer Peter Frank was quoted, “All of us have been discouraged from attempting to discharge student loans because it appeared that the law was too high to climb for most debtors other than those with disabilities.”

Professor Richard Fossey, writing on his “Condemned to Debt” site, stated, “Hundreds of thousands of student loan debtors who do not qualify for relief under the bastardized Brunner standard will be eligible under the Rosenberg ruling.”

And Attorney Joe Patrice praised her decision as “a moment of sanity” and excoriated the student loan industry for “molding a legal regime to protect the pound of flesh it extracts from students.” (Never mind that no one is forced to take out college loans.)

We shouldn’t talk about bankruptcy until we have first adopted a “skin in the game” requirement for schools.

It is possible that Rosenberg will be reversed on appeal, as the initial bankruptcy decision in favor of Brunner was, but what if the decision stands? What if student loan advocates get their wish and hundreds of thousands of Americans with heavy debt burdens go into bankruptcy court and persuade judges that their repayment obligations are imposing undue hardship (a highly subjective standard) on them? Wouldn’t it be a good thing if those who, like Rosenberg, are drowning in student debts, could escape them and lead normal lives, buying homes and cars and starting families rather than living in their parents’ basements?

Let’s hold the applause. Bankruptcy for student loan debtors solves their problems, but exacerbates the nation’s.

Our problem is that we have created strong incentives for people to borrow excessively for college (and grad school) costs. Permitting borrowers who face “undue hardship” to wipe out their educational debts simply shifts the cost burden from those borrowers to the taxpayers.

Few politicians or judges give any thought to the steadily mounting debt burden that the United States is facing. As Eric Boehm notes in his recent Reason article, since the inauguration of Trump, we have added a staggering $4.7 trillion to the national debt. The consequences of that debt will have a huge impact on the nation in the coming decade and every dollar we add to it, including bankruptcy for students who borrowed too much, increases the pain we’ll experience.

While some politicians advocate changing the law so that student loans will be dischargeable in bankruptcy just like other debts (as we read in this piece in The Hill) and others (most notably Democratic contenders Elizabeth Warren and Bernie Sanders) want the federal government to forgive most college debts, neither approach addresses the great blunder of turning money for college into a federal entitlement.

Enabling almost everyone to borrow for college has swelled student bodies with throngs of academically weak and disengaged young people who derive little benefit from being in college while allowing schools to raise the cost of attendance. The easier we make it to escape paying off student loans, the more we encourage careless borrowing for dubious degrees.

The big question for our political leaders isn’t how can we help people like Kevin Rosenberg, but rather how can we keep cases like his from happening again and again? We shouldn’t talk about bankruptcy until we have first adopted a “skin in the game” requirement for schools and done all we can to encourage non-debt alternatives like income-share agreements.

If any good comes of the pro-debtor decision in Rosenberg, it will be to get Americans to question why the federal government should be in the business of college lending in the first place.