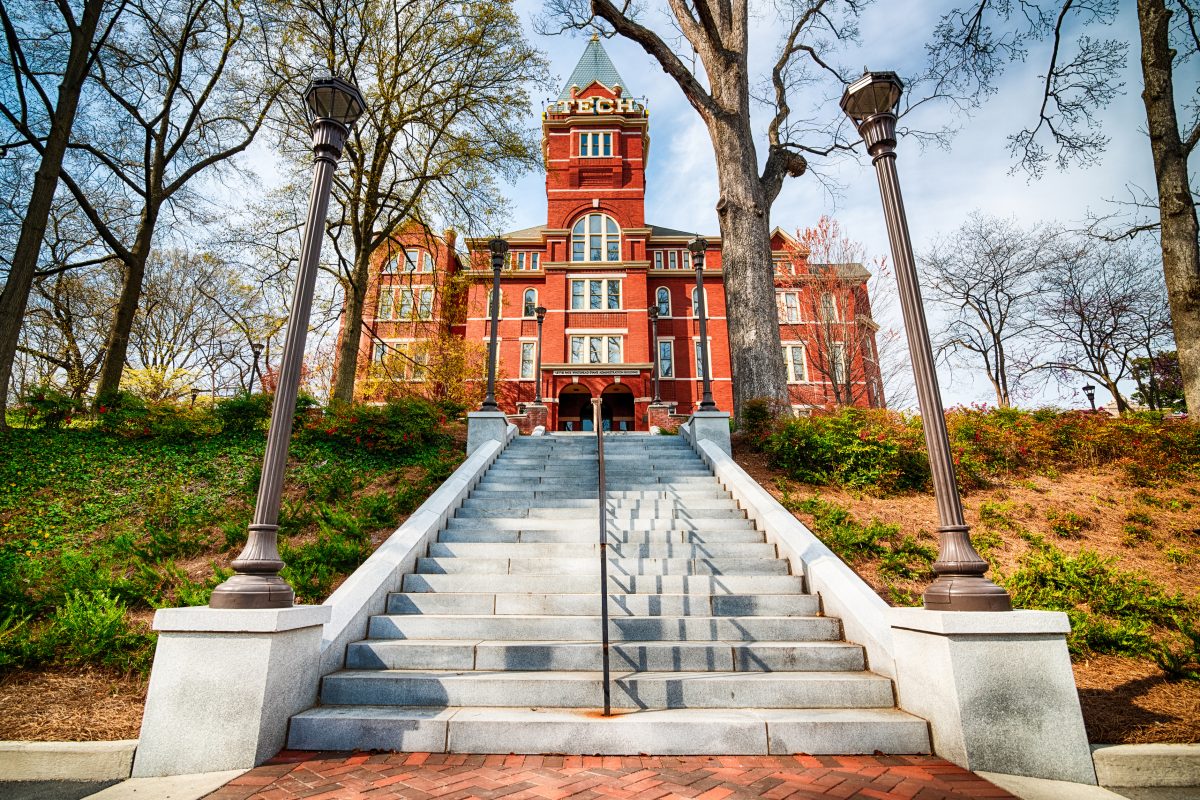 It would be easy to conclude, after a quick look at some topline findings about higher education in recent years, that a set of misguided practices and policies has distorted college enrollment, completion, and costs.

For example, a well-meaning college-for-all movement directed students into four-year institutions, but many of these young people were unprepared for college-level work or didn’t really want to attend. A well-meaning effort to make college more affordable led to massive subsidies that have become over a trillion dollars in student debt.

In hindsight, we can see that this approach devalued non-college postsecondary tracks, enabled higher education institutions to increase costs, saddled students with substantial debt loads, and left tens of millions of people with “some college” but no degree—and others with a degree that didn’t match employers’ needs. Worse, because these problems are systemic in nature, their consequences may linger. The inflation of costs shows no signs of correction; bloated administrative ranks preserve aggressive, politically progressive campus policies; many debt-ridden adults possess credits untethered to future jobs; and public opinion has soured on higher education.

We could try to solve these problems in a piecemeal fashion. But is there a systemic approach that could drive down costs and make the sector more dynamic and responsive?

A benefit of a new-schools approach is that it’s already been done. We would simply apply to higher education the K-12 lessons of chartering. Beginning in the 1990s, state policymakers passed charter-school laws that permitted non-governmental bodies to start different types of K-12 schools. This marked a dramatic change from decades of reforms that sought to modify existing institutions. Because extant schools and districts had generations of experience and policies leading them to do things in particular ways, a new sector of independent schools brought both immediate and longer-term benefits.

This new sector was able to provide a diverse collection of new options that families wanted and that the existing system wasn’t providing. It introduced a wave of urban college-prep middle schools, single-sex schools, arts-focused schools, public boarding schools, schools for students with particular learning disabilities, classical-curriculum schools, online schools, and much more.

And because schools in this new sector were more autonomous and new ones could start each year, the sector as a whole was nimble, capable of responding to changes in demand. It also exerted competitive pressure on the legacy system. Districts and district-run schools that weren’t meeting the needs of families lost enrollment. Unpopular schools closed and districts were forced to change.

The new-schools approach had another, less-appreciated benefit: It didn’t force all existing schools or operators to change. Centralized government reforms are often presumptuous; they suggest there is a uniform problem and that a uniform, government-designed solution is required. But in the K-12 scenario, some districts and schools were doing quite well. Many families loved their neighborhood schools and the democratic deliberation of local school boards. The new-schools strategy succeeded in part because it didn’t alter these institutions. Chartering was noncompulsory; no one was forced to start a school, and no one was forced to attend one. Market conditions facilitated reform.

Similarly, a successful new-schools strategy for higher education would recognize the virtues of traditional four-year and two-year institutions. Many of these perfectly fit millions of people. But those institutions are not perfect for everyone, nor are they necessarily sufficient to meet all of today’s or tomorrow’s postsecondary needs.

Indeed, many needs are not being met by traditional institutions—helping reskill out-of-work Americans; enabling young people with “some college” to access work-relevant coursework. But there are even more challenges that a jolt of innovation could address. For example, can large firms create subsidiary educational bodies to engage in more workforce development? Can high schools, local governments, and regional employers collaboratively develop new types of postsecondary schools? Can existing higher education institutions create a new generation of skunkworks-style training bodies tailored to specific needs?

The K-12 new-schools experience offers four broad lessons for state policymakers. First, there are many opportunities to be seized and many problems to be solved, so policymakers need a high tolerance for innovation. This will include different modes of delivery (brick and mortar, online, etc.), funding mechanisms (tuition, income-share agreements, social-impact bonds), credentials (degrees, certificates, micro-credentials, badges, licenses), and more. Competition-fearing existing providers will inevitably attempt to limit new entrants and new models. But policymakers should trust the crowd-wisdom of social entrepreneurs responding to the interests of individuals and employers.

There are many opportunities to be seized and many problems to be solved, so policymakers need a high tolerance for innovation.

Second, policymakers should streamline the process for new starts. Although states are not unfamiliar with new higher-education programs and institutions (e.g., program approvals, accreditation), such systems can be bureaucratic, risk-averse, and oriented toward the preferences of existing institutions. Policymakers may need to create alternative pathways—e.g., independent of commissions of higher education—to foster, assist, and sanction some number of new starts.

One major lesson from the charter-school movement has been that when school districts are put in the position of “authorizing” independent schools that will compete with the district’s schools, the new-schools sector will be smaller, less dynamic, and often the target of the district’s ire. It was essential to the K-12 new-schools approach’s success to create an “authorization” process that existed outside of traditional school districts (for example, in newly created boards or the state department of education).

Third, policymakers must recognize that two types of funding are necessary: Startup dollars so entrepreneurs can launch new programs, and ongoing operational dollars so new programs have access to a reliable stream of funds. In K-12, the latter was accomplished by policies that directed per-pupil dollars to the new schools that families were choosing. Dollars that would’ve otherwise gone to traditional district-run schools were rerouted to the schools that families preferred.

The lesson for policymakers is that federal and state streams of higher education dollars that routinely flow directly to existing institutions need to be allowed to flow to new providers. This would entail adjusting rules related to direct appropriations, grant programs, and loan and scholarship programs.

For early-stage dollars in K-12, policymakers crafted several programs. The federal government has a small charter school “start-up” program that provides seed money to founders who have been approved to launch new schools. Various states have “revolving” loan funds and credit-enhancement mechanisms to enable access to capital funds. If a state is genuinely committed to fostering the development of a new generation of innovative postsecondary schools, it must help social entrepreneurs finance their projects.

Lastly, since public resources are involved, states must develop accountability systems. We cannot have a new generation of low-quality postsecondary institutions that get state dollars and offer no return. But we also want new schools to have leeway in the services they provide and the outcomes they generate. Neither a no-accountability system nor a centralized, homogenized accountability system will do the trick.

The K-12 innovation of “authorizers” offers a promising model. The same entity the state empowers to approve new postsecondary bodies could be charged with developing outcomes-based performance contracts for those bodies. Contracts would lay out the conditions under which new programs could receive startup funds, access operational dollars, and retain the status of an approved educational institution. Key to such contracts is a focus on results, not inputs.

New providers should not be forced to follow a checklist of mandatory activities; instead, they should be held accountable for what they accomplish (e.g., retention, graduation, credentials earned, graduate employment rates, earnings). This flexibility enables new schools to innovate and focus their energies on producing key outcomes.

America has a healthy appetite for higher-education reform. Unfortunately, most proposals have a government-first mentality: They either aim to increase state funding or use new state regulations to alter the behavior of existing institutions. The better approach is to use a market-informed strategy—one that prioritizes innovation, choice, differentiation, and competition.

But for such market forces to be brought to bear, policymakers need to think in terms of market-creation. And that starts with a new-schools strategy.

Andy Smarick is the director of civil society, education, and work at the R Street Institute.