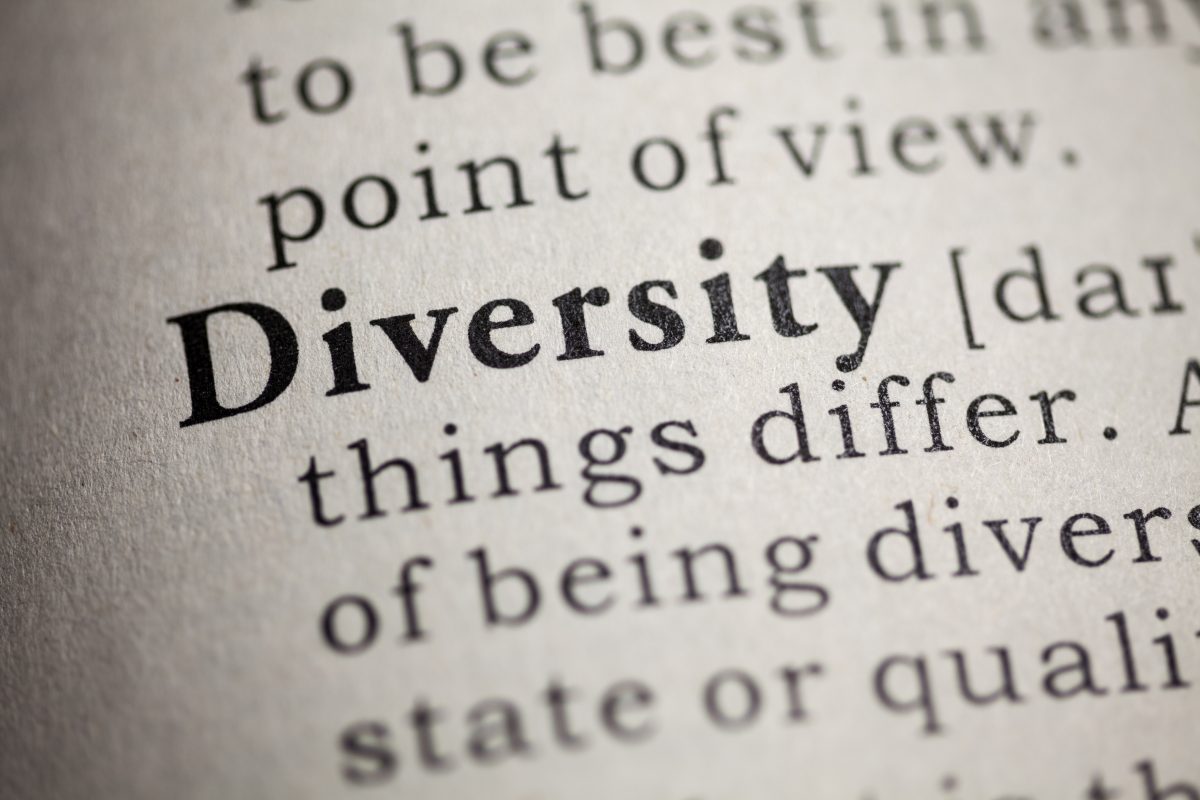 Are conservatives against the campus diversity administrative machine or are they opposed to diversity itself?

The argument in favor of the former seems like an easy one. Ever since debates over affirmative action heated up in the ‘60s and ‘70s, conservative groups and publications—this Center included—have marshalled an impressive array of data, stories, and philosophical arguments in favor of merit-based acceptance of students into college and against what seems like artificial boosterism that leads to unintended and negative consequences—even for the beneficiaries of affirmative action themselves.

However, there is a great difference between elite conservatives and the rightwing “man on the street.” The fact that Turning Point USA, one of the most popular conservative student groups, repeatedly gets caught in scandals involving support for white supremacy and open and covert bigotry toward their fellow citizens means that too many young conservatives hear conservative leaders rallying against the liberal conception of “diversity” and think they mean diversity as such.

It’s more than odd or embarrassing that this is the case—it’s tragic. Ever since the rise of modernity in the form of the French Revolution, conservative thinkers of all stripes and across the globe argued fiercely for the diversity and variety of human life against the pulverizing flattening of modernity and of progressive thinking.

Edmund Burke famously railed against the French destruction of its local traditions and regional identities in favor of mathematical départements. British conservatives fought for local variety in their country in the nineteenth century against the utilitarians seeking to flatten everything based on mathematical formulas. America’s own conservative movement in the ‘50s arose against the crushing political conformity of that era. All throughout, conservatives everywhere celebrated or at least tolerated a degree of human variety as a bulwark against uniformity and as an expression of human wonder and growth.

One would think, then, that the now-dominant liberal idea of diversity, while not necessarily aligning with conservative views, would be a welcome sight and a matter of negotiation between the two sides rather than an all-out war.

We may not agree with the Millian approach arguing for constant disruptive social experiments or the Marxian obsession with power relations among groups one can see nowadays, but that is a matter of the practice and parameters, not the overall principle.

So why is this not the case? Why do conservatives not actively celebrate diversity and variety in a way that aligns with their own principles?

There is of course the sad and tragic reality that some on “our side” oppose diversity measures because they oppose diversity, period. This includes a belief that being “too open” to people around the world could result in America’s losing its identity and Republican unease at other kinds of diversity in American life. The questions of how many diversity opponents exist, and how influential are they, does not erase their reality and presence. Dealing with them is unpleasant, but necessary.

Another reason is the nostalgia throughout the United States for the same conformist and non-diverse era of the ‘50s, for various reasons (conservatives due to the relative social stability and prosperity, liberals due to the power of unions and other groups). Arguing in favor of diversity seems like an argument for chaos against the backdrop of a longing for a “simpler time,” even if many conservatives themselves found that time quite stifling.

Even if we set aside those issues, conservatives would see very little in common between their idea of diversity and variety and the liberal conception.

The conservative idea of diversity is not as easy to define as the liberal one; the latter is based on an easily applicable formula of groups broken down by race, gender, and class. The liberal approach is also often laser-focused on just a few issues concerning those groups—fairness, justice, equality, power relations.

Important as those issues are, they are not all that man is. And traditional conservatives are interested in variety not (only) as a means to correct previous injustices but because they see wisdom and value in the existence and interplay of different human groups from different times, places, and origins as such. Sometimes the differences can be understood and explained—such as differences in religion or language—and sometimes they are more instinctive, such as habits or superstitions.

“Let New York be New York and let the Midwest be the Midwest” is not just a slogan, but a real principle.

A liberal will be interested in a black man or woman on account of their race and past mistreatment. They will often discuss this in depth. A conservative will go further—what local culture do they hail from? What interests do they have? What do we share in common and what not? What interest do they have in the great ideas formed by great but flawed men of the west or east? A conservative who values diversity would seek to understand the individual before him—not discounting immutable parts of their person, but not considering them the whole story, either.

The result of the liberal view of diversity is ironically quite homogenizing—all black and brown Americans are a hivemind, all gay men and women have (or should have) the same values, working-class people all have the same interests, and so on. Even when more subgroups of diversity are created within liberal-approved groups, they tend to be no less uniform. The old centralizing instinct of modernity, with its exact formulas and rigid boundaries, is very much in force.

What is true of groups across America is true of localities too. Conservatives the world over placed and place a strong emphasis on the importance of local variety and tradition—whether it be the small towns of the past, the ethnic communities in cities of the present, or whatever forms it may take in the future.

For the conservative supporter of diversity, “Let New York be New York and let the Midwest be the Midwest” is not just a slogan, but a real principle.

All this very much applies to universities and colleges. Especially in our time, when higher education is the lot of the average American rather than an exclusive place for the rich and privileged one (in the original sense), conservative supporters of diversity would celebrate the emergence of a whole range of approaches to teaching and learning of the human condition to fit the spectrum of Americans. The Ivy Leagues could teach one way, local colleges and universities another (or others). Much like we encourage variety in elementary and secondary education through school choice, we should do so in colleges—as William Buckley himself recommended in God and Man at Yale.

As a whole, liberals operate in the other direction. The national and liberal-dominated media either crushes or supplants local outlets. The liberal-dominated Ivy League often dictates agendas and gets most of the attention of elites at the expense of many fine schools elsewhere. Student groups get attention in direct proportion to their service to a very exacting and increasingly radical and rigid agenda. Anyone who doesn’t march to the tune gets marginalized or ignored.

Conservatives have a real opportunity here to pick up the slack and promote a vision of diversity within colleges which is more robust and less claustrophobic. They can cultivate friendly colleges and universities as healthy breeding grounds for their kind of thinking instead of constantly trying to beg for scraps from liberal-dominated institutions.

Conservative groups can seek out those minority students and student groups (and many exist throughout America’s campuses) who seek many of the same things conservatives care about—not just free markets and limited government, but virtue, tradition, and human enrichment, as well as the building or rebuilding of forgotten communities and associations. Rather than view Americans who are different as ipso facto hostile, a conservatism friendly to diversity would seek out and learn from the full richness of American life for its own purposes, in ways it does and does not understand.

Conservatives have a choice to make: Do they wish to be a group that appeals solely to one very specific group of Americans against everyone else, as the left often claims, or do they wish to show liberals and America as a whole that, when it comes to diversity, conservatives prize it no less and perhaps more than their opponents?

The answer starts on the great meeting ground of budding and curious human minds—the college campus.

Avi Woolf is an editor and translator. He has been published in Arc Digital, National Review, The Bulwark, and Commentary.

A Conservative Definition of Diversity