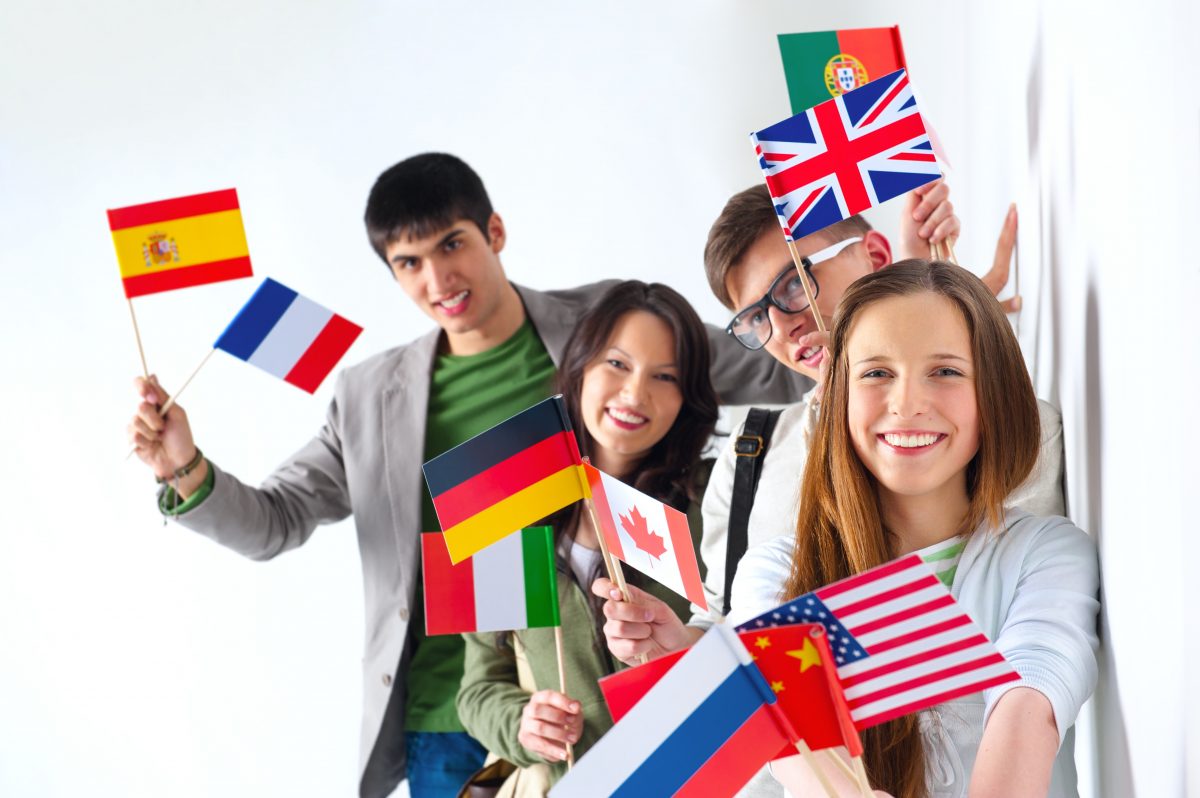 Many Americans crow that our higher education system is “the envy of the world,” even though it’s nearly impossible to point to any proof of that. In truth, however, some Americans look down on our system, saying that it is clearly inferior to that of other nations, such as Japan and Finland.

So, which countries score highest on those metrics?

Delisle and Cooper find that the top five on attainment are, in order, South Korea, Canada, Japan, Ireland, and Australia. They are most successful in getting people through some tertiary education program. (The United States ranks 11th.)

The top five on subsidies are Finland, Norway, Luxembourg, Denmark, and Austria. Those countries do the most to keep the cost of higher education low for students. (The United States ranks 31st.)

And on resources, the top five are the United Kingdom, Slovakia, the U.S., Sweden, and Japan. They’re spending the most on higher education relative to their economic capability.

Sensibly, the authors conclude that from their analysis, it isn’t possible to state that any country’s system is best because they all must make trade-offs.

Finland, for example, is often lauded by American “progressives” because it makes higher education nearly free to students (the government covers 96 percent of the cost for students). So isn’t it the best? Delisle and Cooper say that it’s a mistake to leap to that conclusion. As they note in this piece, “Finland offers a nice deal for students only if they are lucky and talented enough to get in. In 2016, Finnish institutions of higher education accepted just 33 percent of applicants.”

By making higher education virtually free for students, Finland must accept a low attainment rate. (Is that harmful? Finland’s per-capita GDP is higher than Japan, South Korea, France, Italy, and many other nations, and just slightly below Canada, Australia, and Austria. The study doesn’t try to answer such questions.)

South Korea, on the other hand, has the highest attainment rate. The trade-off for that, the authors note, is that South Korea has such a high number of college graduates that average earnings for them aren’t much higher than for many South Koreans who don’t have college degrees.

Given the fact that resources are limited, there will always be trade-offs between seemingly positive outcomes. That’s the big point that the authors hope political leaders and government regulators will take from their study: “Recognizing that trade-offs between desirable goals exist will force policy-makers to think critically about whether pursuing a certain goal is worth it.”

That is what policymakers ought to do.

The trouble is that government officials, elected and appointed, are very unlikely to do any such thinking, and even if they did, it is unlikely that they would make systemic adjustments to allow the nation to get the most educational value for the resources used.

I say that because governmental decision-making on education is inherently flawed. We cannot get the optimal trade-offs between different approaches to education (and between education and other goods) through government.

The best policy, in other words, is to have no policy. Leave higher education entirely up to the voluntary choices of individuals who spend their own money for the kind of education they find beneficial. That’s the way for any nation to develop its ideal education system—through the spontaneous order of a free society.

In the United States, we followed that approach for more than a century after the nation’s founding. Professor Richard Vedder, in his illuminating chapter on the early history of American higher education in the recent book Unprofitable Schooling, edited by Todd Zywicki and Neal McCluskey, points out that we enjoyed a highly dynamic, growing economy in the years when state involvement with higher education was minimal and federal involvement non-existent.

Vedder takes pains to refute the notion that the federal Morrill Act of 1862, which encouraged states to establish land grant universities, was the catalyst for our economic expansion following the Civil War. He writes that America “had the largest output of goods and services of any Western country before any significant number of students had even graduated from the new land-grant universities and colleges.”

Our growth rate surpassed the rest of the world despite the fact that we had no higher education policy and very few of our inventors, scientists, architects, and other professionals had been to college. Laissez faire worked just fine.

The problems with government action to supposedly improve higher education are the same problems that beset governmental intervention in all other markets.

First, government officials don’t bear the cost of their mistakes. If they spend too much on higher education or the wrong kinds of education, the waste doesn’t hit them personally, but is buried in the total burden imposed on the taxpayers. Individuals, in contrast, do bear the cost of their mistakes, so they think hard about the relative costs and benefits of education, and quickly make changes if they find that they haven’t chosen the best.

Education consumers have little or no voice in governmental decisions, which often increase their costs and limit their options.

Second, government officials are prone to making decisions based on short-run, political considerations. Therefore, they are drawn to support measures (especially subsidies) that create immediate and obvious benefits they can boast about at the next election. Equally, they’re prone to ignore any long-run bad consequences that laws and regulations will have since they probably won’t be blamed for those consequences. Individuals, on the other hand, have to live with the long-run effects of their decisions and thus are more inclined to consider the future rather than just the short-run.

Third, government officials are often swayed by special interest groups that see opportunities to cash in on spending programs. Swarms of lobbyists roam the federal buildings where educational decisions are made, promising support for politicians who vote the right way on bills. The system inevitably becomes biased in favor of potent interest groups looking for more money and protection against change. Education consumers have little or no voice in governmental decisions, which often increase their costs and limit their options.

There are many other deficiencies in government policy-making, but those three suffice to make the point. Compared with free markets, governmental systems are certain to be costly, inefficient, and corrupt.

Let’s compare the higher education market with its massive government intervention with another important market where there is none: fitness. Being physically fit is a big part of many Americans’ lives, but the government leaves such decisions entirely up to individuals. (The President’s Council on Fitness, Sports, and Nutrition has existed since the 1950s, but thankfully can only encourage people to do some things and not do others. If it disappeared, only a few bureaucrats would notice.)

We do not have subsidies for gyms or health club memberships. We do not have federally accredited fitness institutions. We don’t have national fitness goals. We don’t have a fitness system at all, but instead millions of individual choices regarding the best degree of fitness and the best ways of achieving it. Those choices involve personal knowledge and expense. That’s what makes our lack of fitness policy the ideal policy.

Americans like laissez faire when it comes to physical fitness, but it doesn’t give politicians reason to brag about their “accomplishments” for us.

To conclude, I have to take issue with Delisle and Cooper when they say in their subtitle, “no country’s higher education system can be the best.” Every country can have the best system, which is to say, getting the most educational value for the least expenditure of resources. They can do that by relying on the spontaneous order of the free market and ditching all governmental programs that interfere with it.