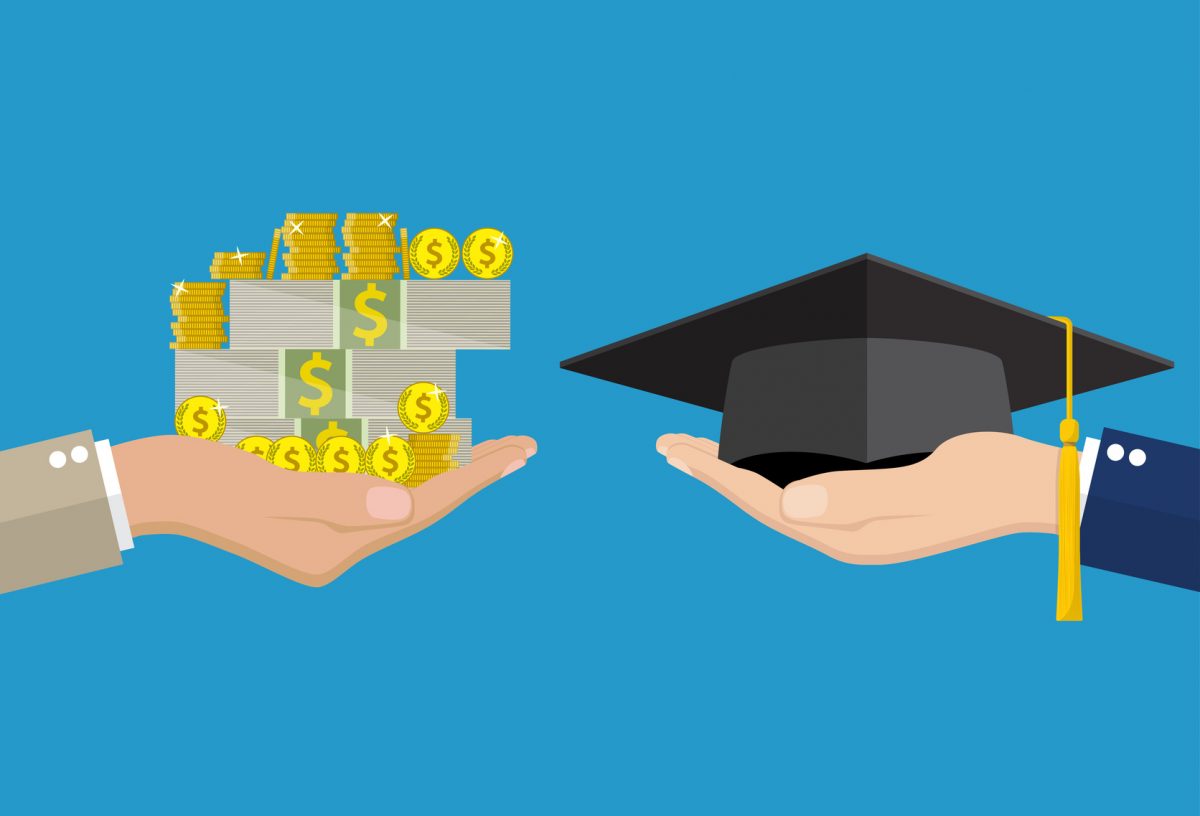 Student loan debt has reached the dizzying level of nearly $1.6 trillion—largely due to ever-soaring tuition prices and students taking on financial burdens that far outweigh their earning potential. The issue has gripped national attention to the point that presidential hopefuls are now promising various forms of student debt relief as a central campaign platform.

Young people, in particular, are captivated by promises of “free college” and “no questions asked” loan forgiveness. However, even though it seems like an “easy fix,” not all Americans support the idea of broad-sweeping loan forgiveness—a reality captured by a recent Civitas Institute poll of 500 likely voters in North Carolina.

However, although the majority of the state’s citizens agree that “the student debt problem” is “serious,” they are divided on what they believe is the cause. For instance, 11 percent say that a weak economy is to blame because it prevents students “from getting good starting jobs.” Another 19 percent think that towering student debt is caused by students’ irresponsible borrowing practices.

Interestingly, however, a plurality of respondents—40 percent—think that “federal financial aid has worked to drive up the cost of tuition.” That’s the argument famously made by Education Secretary William Bennett in 1987. According to the “Bennett Hypothesis,” the more financial aid the federal government makes available to students, the more colleges and universities will take advantage of the government’s generosity and increase the cost of tuition.

In a Martin Center interview, Donald Bryson, president and chief executive officer of the Civitas Institute, said he is heartened that the poll’s respondents seem to correctly grasp the cause of high student debt.

The fact that the majority of those polled attributed the student debt crisis to government involvement is a sign that “people put a little bit of thought behind this…a little bit of deeper thinking than you typically see in some other policy area polls we put out,” Bryson said.

But the “deep thinking” seems to only go so far. Despite recognizing the role of federal aid in driving up tuition, many respondents said they were more likely to vote for Democratic candidates—who are more likely to support policies that continue to pour federal aid into universities. Forty-one percent of those polled said they would vote for a Democratic candidate for the United States Congress, in comparison to 36 percent for a Republican candidate.

One possible explanation for the respondents’ apparent cognitive dissonance is that, despite recognizing the government’s role in driving up tuition, the respondents’ values or political preferences, in general, better align with Democrats than Republicans. The plurality of Bennett Hypothesis respondents, for instance, have a negative view of President Trump—53 percent of them disapprove of the job he is doing.

Other groups of people who appear to subscribe to the Bennett Hypothesis include, somewhat surprisingly:

Clearly, there appears to be a gap between what people believe in theory (or know intuitively), and the actual policies they support.

The poll results reveal another logical inconsistency among Bennett Hypothesis respondents: They hold seemingly contradictory views on the role of government spending in higher education. On the one hand, a plurality of respondents (48 percent) do not think that the government should pay off student loan debt; they are opposed to government spending for student loan forgiveness, and likely would not approve of Bernie Sanders’ recent proposal to forgive all $1.6 trillion of student debt.

What’s puzzling, however, is that a majority (58 percent) of Bennett Hypothesis respondents are in favor of free government-funded two-year and four-year college. It’s unclear why such large percentages of people from the same group simultaneously disfavor loan forgiveness but favor free college because the government foots an enormous bill in both cases.

Although the notion of “free college” seems untenable, there’s a reason why it strikes a chord with young people. Not only do graduates leave college with years-long repayment plans, but a growing number—now about 1 million—also are unable to make minimum payments, and end up defaulting on their loans.

But the notion of free college is less popular among other groups of voters. Older generations seem less convinced that it is a viable option: Sixty percent of those between the ages of 45 to 54 said they oppose free college, while those ages 75 and older were more evenly split, with 41 percent in favor and 40 percent opposed.

All in all, the poll results show that many North Carolinians seem to have an accurate grasp of the relationship between student debt, government subsidies, and the price of college. But, for any number of reasons, they support policies that will likely exacerbate the problem of increasing college costs. But shifting the debt from students to taxpayers isn’t really a solution at all.