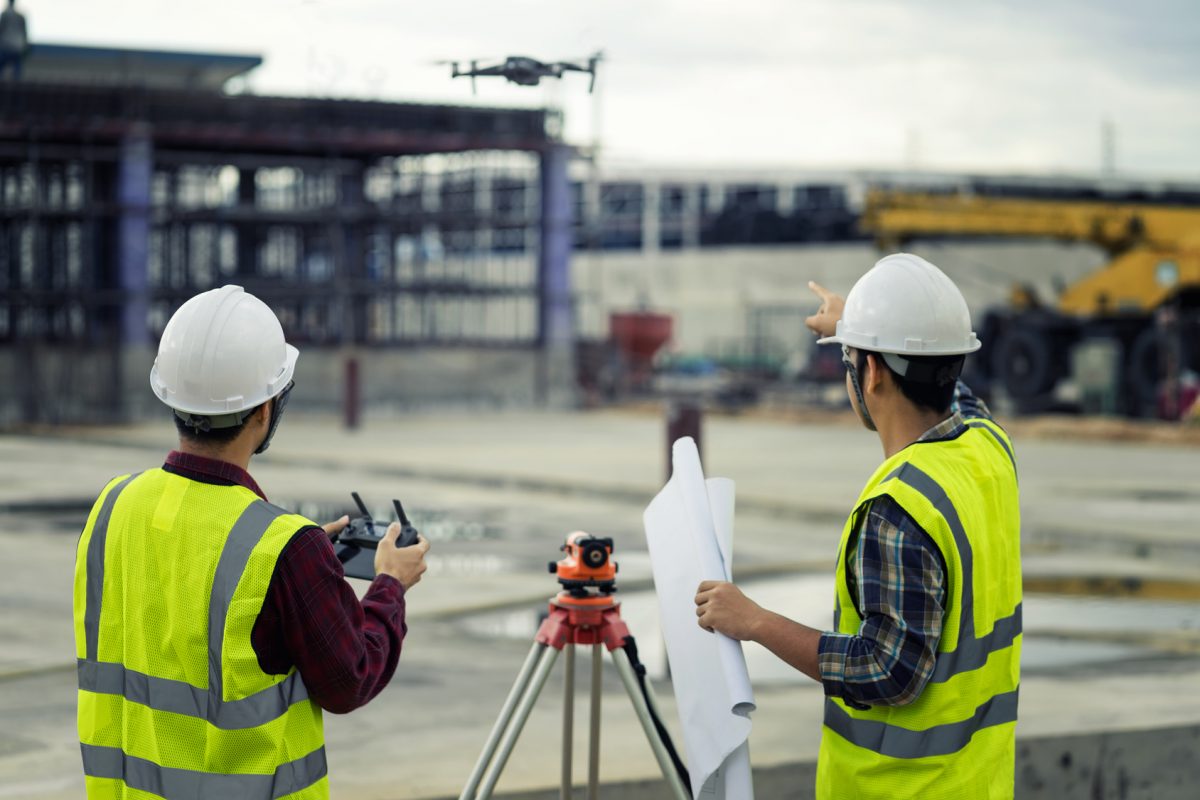 The federal government currently holds around $1.5 trillion in outstanding student loans—up from “only” $500 million in 2007. Undoubtedly, the federal government—and taxpayers—have an enormous stake in higher education and bureaucrats in the Department of Education see their role as protecting the system against “bad actors.”

During the Obama years, the Department was dominated by people who regarded for-profit higher education with hostility. They portrayed the whole for-profit sector as a scam to take advantage of hapless students. Secretary of Education Arne Duncan set the tone, quoted in the New York Times that “for-profit colleges take advantage of students and leave taxpayers with the bill.”

Education Department officials proceeded against several of the largest for-profit colleges with all the administrative power at their disposal. The result was the closure of the targeted schools, disruption of the education of many thousands of students enrolled in them, and huge losses that taxpayers will have to bear for the cancellation of student loans.

There are good reasons to doubt that the Obama Administration’s regulatory crusade against for-profit colleges was sensible policy.

As a starting point, it is clear that the profit motive produces enormous benefits. In particular, managers of a for-profit firm have much better personal financial incentives (as compared with non-profit managers) to 1) look for ways to cut costs and 2) look for ways to innovate and out-perform their competitors. Indeed, the results of the long competition between capitalism and socialism strongly confirm this difference in performance.

In fact, for-profit colleges were responsible for a number of significant, beneficial changes in their offerings to students.  In their recent paper titled “Assessing For-Profit Colleges,” economists Jayme Lemke and William Shughart (discussed in this Martin Center article) make the case that for-profits improved their product in three notable ways, as compared to traditional non-profit colleges:

For-profits cater to…nontraditional students, develop curriculum and teaching practices to be able to provide identical programs at multiple locations and at convenient times, and offer highly-structured programs to make timely completion feasible. For-profits are attuned to the marketplace and are quick to open new schools, hire new faculty, and add programs in growing fields and localities…For-profits are less encumbered than public and non-profit schools by physical plant, alumni, and tenured faculty.

While you can almost always find a few “bad actors” in any human endeavor, the quest for profits through providing education and training does not poison the well.

In spite of these positive attributes, for-profit colleges were the target of fierce and relentless criticism from the Obama Administration and congressional Democrats. This criticism focused on 1) numerous instances of fraudulent marketing to students, and 2) relatively poorer outcomes in terms of graduation rates, loan defaults, and the like.

As to the former, there were certainly some identified instances of deceitful marketing, but the tendency among critics has been to generalize from the particular to the universal and declare all students of for-profits to be victims of fraud.

As to the latter, critics usually ignore the fact that the students of for-profits tend to be at higher risk of failure than more traditional students. If one accepts the notion that the government should encourage as many students as possible to go to college, then the fact that higher-risk students enroll in for-profits seems more a feature than a bug. Relatively high non-completion rates don’t signal educational fraud so much as they signal the fact that the more marginal students you enroll, the higher your non-completion and default rates are certain to be.

Let’s consider the Department’s case against one of its “bad actors,” Corinthian Colleges.

The main claim was that Corinthian was guilty of inflating its job placement statistics, and thus misleading prospective students. The Department stated that at one of the Corinthian operations, Heald College “omitted essential and material information concerning the methodology used to calculate the rates.” That no doubt sounds bad, but the Department did not provide data that would have allowed anyone to assess the frequency or materiality of those shortcomings.

Based on its own assessment of those violations, the Department levied a crushing fine of over $29 million on Corinthian. It never had the means or opportunity to contest that fine before going out of business. More than 70,000 students were affected.

Were Department officials aware that their “bull in the china shop” tactics against Corinthian would have such a dramatic impact? In discussing that question, Mark Schneider and Jorge Klor de Alva write in this piece published on The Hill, “The Department claims it was unaware that its actions would have the effect of shutting down the school, while other reports make clear officials were fully aware of the shaky nature of Corinthian’s finances. So either the Department inadvertently displaced 70,000 students without a plan for how to handle them, or it took actions knowing full well that a system incapable of absorbing these students would be their only recourse.”

The tendency among critics has been to generalize from the particular to the universal and declare all students of for-profits to be victims of fraud.

My point here is not that there was no merit to the Department’s complaints about Corinthian, but that the Department’s heavy-handed (and arguably politically motivated) assault on it and other for-profit schools never allowed for a sensible assessment of the actual harms done and a weighing of the competing interests.

In a civil court, a judge would have found a remedy to make students who were truly harmed whole without inflicting needless costs on others.

The advent of the Trump Administration brought the prospect of a less-hostile environment for the for-profits. At least the new administration hasn’t operated from an ideological distrust of the profit motive per se. Would this be enough to rehabilitate the idea of for-profit colleges? To date, the evidence is mixed, and the outlook for for-profit higher education remains negative.

Probably a main reason why is that it would take only a new Democratic administration for there to be a renewal of the administrative crusade against for-profits. We may see little revival in the for-profit sector until we have reined in the Education Department’s authority to pick and demolish targets.

Michael DeBow has been a member of the law faculty of Samford University since 1988.

Attacking the For-profit Sector Helps Neither Students Nor Taxpayers