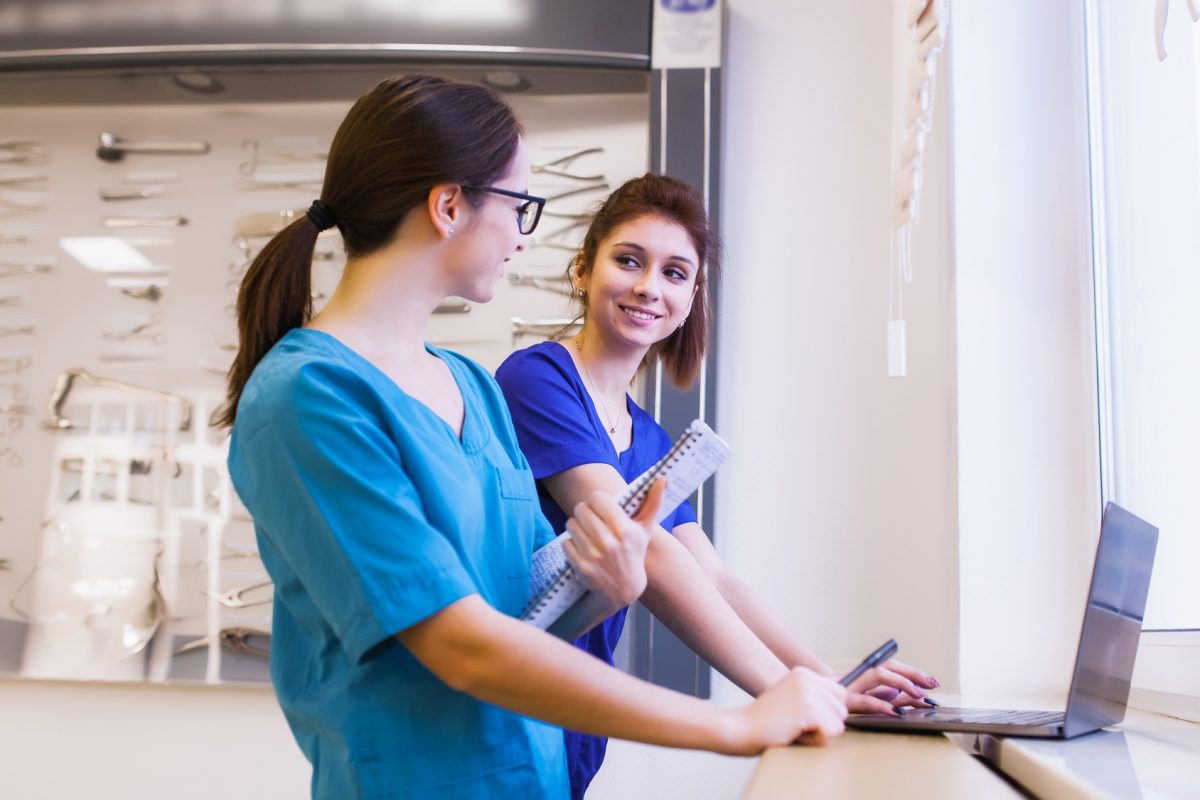 For about fifteen years, from 1995 to 2010, enrollments grew rapidly in the for-profit higher education sector, but since then have fallen substantially. The reason for the decline is mainly the overt hostility to for-profits during the Obama administration. The Department of Education killed off two of the largest for-profit competitors (Corinthian and ITT), and rhetoric from top officials created the impression that the for-profits were in general an educational scam.

That impression is challenged a newly published book Unprofitable Schooling, edited by Todd Zywicki and Neal McCluskey. It consists of eleven interesting and varied chapters; the one I will focus on is entitled “Assessing For-Profit Colleges” by professor William Shughart of Utah State and Jayme Lemke, senior fellow at the Mercatus Institute. In it, the authors argue that the for-profit sector has unappreciated virtues, particularly for many students who are the most at-risk, and that singling it out for regulatory attack is counter-productive.

For most of our history, for-profit higher education was almost non-existent. As Shughart and Lemke explain, “The significant tax advantages enjoyed by private and public nonprofit colleges make that market one into which competitors find it difficult to enter.” Nevertheless, starting in the 1990s, for-profit schools began to attract large numbers of students, suggesting that they must have provided many students with value in excess of the cost.

But why would students who were after a short-term, occupationally related course of study choose to enroll in a for-profit and pay more than if they enrolled in a community college, which is almost costless? Our two economist authors knew there had to be reasons and dug for them.

The first important difference, according to Shughart and Lemke, is that for-profit schools are more accessible for many students. How could that be?

For one thing, community colleges have enrollment caps, so students who don’t apply early enough have to wait until the next period. That matters because the student population for whom vocational training is attractive often have short time horizons and complicated lives. If they can’t start classes when they’re ready, they might never get back to that point.

Furthermore, for-profits are apt to be much more helpful to prospective students. Getting in touch with someone who can answer questions is far easier in the for-profit sector, where customer service is a top concern, than in the non-profit, more bureaucratic world of community colleges. Moreover, the authors report, community colleges usually have few counselors compared with for-profit schools. That matters to many students who have very little experience navigating educational labyrinths and making optimal decisions.

Another important factor is time. Not only can students start when they’re ready in the for-profits, but they can complete their studies sooner. The authors quote one student who told researchers about his community college experience, “I thought to myself, do I really have time for this? There are schools that will let me know right away, like the one I am at now. Getting into community college has just way too many barriers for no reason. I just want to learn.”

Cutting down the time to completion can compensate for the higher expense of for-profit schools. One study looked at a nursing program and found that while the for-profit cost far more ($34,000 versus $5,000 for a similar community college program), students were done and ready to work in only 13 months as compared with two years. The desire to get into the workforce and earning money earlier is a significant advantage for the for-profits in the eyes of many students.

All right, but what about the complaints leveled against the for-profit sector?

One complaint that has often been made is that for-profits, compared with non-profit and public colleges, spend relatively little on actual instruction—and quite a lot more on promotion. There’s no doubting the numbers, but, reply Shughart and Lemke, spending on instruction doesn’t tell us much about the efficacy of that instruction. The faculty at for-profits is composed of individuals who work under contract, term by term. Their compensation is quite low compared with the faculty at non-profits, where you find a higher percentage of full-time professors. Students at for-profits, the authors point out, might learn as much or even more from their instructors (who usually have hands-on experience) than do students at non-profit institutions.

Another complaint is that students at for-profit schools are less likely to graduate and more likely to have incurred debt and eventually default.  Again, the figures are correct, but the comparison is not apt since the sort of student who typically enrolls in a for-profit school is different than the student who chooses a non-profit. The authors write, “For-profit students are more likely to attend school part-time, work full-time jobs while enrolled, have dependents other than a spouse, be single parents, or not hold a traditional high school diploma.”

Despite the problems that many for-profit students face, the graduation rates at for-profits are higher than for community colleges.

Therefore, it is to be expected that students at for-profits, on the whole, would find it harder to complete their studies, find good employment, and pay off their loans. This student population has more people who are “at risk” educationally. The schools are not at fault for giving those students a chance. And despite the problems that many for-profit students face, the graduation rates at for-profits are higher than for community colleges.

During the Obama administration, opponents of for-profit colleges succeeded in depicting the for-profit sector as ridden with fraud and educational malpractice. Thus, they were able to single it out for regulatory measures intended to make life much harder, such as the “gainful employment” rule. Shughart and Lemke argue that this attack was and remains misguided.

“If the goals of Title IV and other federal programs,” they write, “are to make it easier for marginal students to pursue educational opportunities, then pulling loan and grant money from only those programs that are disproportionately likely to serve marginal (and often marginalized) students is counterproductive.”

What America really needs, Shughart and Lemke argue, is a truly competitive higher education industry. The trouble is that we don’t have anything close to that. It is heavily subsidized and regulated. The regulation exhibits the economic phenomenon of “regulatory capture,” wherein the established providers use their influence with regulators to stifle competition and ensure the maximum inflow of money.

The authors conclude their chapter this way: “Ultimately, to introduce competition over cost and quality into the higher education sector requires more student choice and a transition to a system in which the true costs of college are borne by those who are in a position to evaluate whether the purchase is worthwhile—students and their parents, not the regulators.”