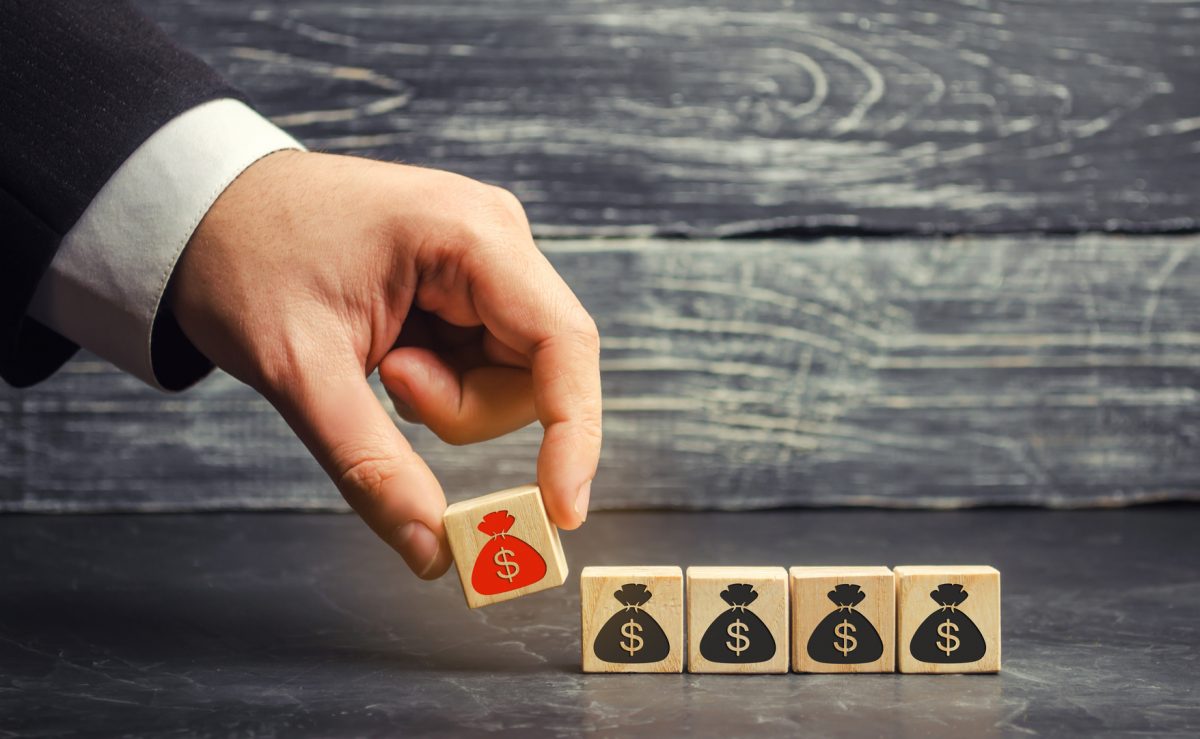 For almost a quarter century I have been a professor of economics at Wright State University in Dayton, Ohio. After years of working there, I have learned something about how my department’s academic radicals, who by dint of personality but not numbers have near-decisive control over many departmental decisions.

WSU economics is a master’s-level department. How its radicals operate is utterly inconsistent with all that is best about Western universities.

I would like to share whatever wisdom I have gained from working in this department to give readers a sense of how at least some on the academic left think about academic freedom, collegiality, and what makes for good scholarship and a good curriculum.

The department has long had a reputation for advocacy of left-heterodox economics. I use that term, though the term the radicals themselves use is merely “heterodox” economics. That’s because in economics, pro-market schools such as the Austrians, despite being out of the mainstream, are not counted as “heterodox” by the keepers of this term’s flame.

So defined, left-heterodox economics is critical of relying on market competition to achieve better economic outcomes, and the main arguments in favor of such competition are dismissed as mere “neoclassical economics.”

There are several components of today’s left-heterodox thought, some now thoroughly rejected by the broader profession (e.g., Marxism and so-called old-style institutional economics, led in the 1960s by Harvard’s John Kenneth Galbraith, then one of the world’s best-known economists) and some currently influential (e.g., feminist economics). But all strands of left heterodoxy have in common a rejection of the kind of economics that dominates most American departments, which analyzes—and is willing to find fault with—the results generated by competitive processes, assumes individual pursuit of one’s own purposes, and is relatively resistant to the idea that systematic injustice or inefficiency is a permanent feature of economic life.

But to the heterodox left at WSU, economies primarily based on market processes are systematically unfair, and/or render the people living in them poorer than they should be.

Our department’s left-heterodox wing does all it can to prevent WSU students from graduating with the idea that free competition might be not just another but a better way to address human challenges than substantial political control over, and even replacement of, free market processes.

At this point, one might ask, so what? Ideas should freely contend; the more the merrier. But at WSU, the left-heterodox economists are unusually hostile to this principle. The problem is not teaching their ideas, but the hostility of these economists to teaching other views that might call their own into question.

First, as they see it, the primary value of the department is collective, contributing through its brave dissent to the diversity of the profession as a whole, which makes them hostile to students benefiting from dialogue among partisans of different schools of thought inside the department. Rather, left-heterodox faculty should talk in their classrooms about left-heterodox economics, the remaining “neoclassical” economists should stick to theirs, and never the twain shall meet, at least not for active conversation. I have had several students over the years request, or regret the absence of, such live dialogues. Occasionally I have suggested them in department meetings, but objections invariably come from the left-heterodox faculty, who are hostile to such robust and uncurated exchanges of ideas. Students thus only get a so-called “diverse” education one hermetically sealed classroom at a time.

Most economics programs have two upper-division core courses, microeconomics and macroeconomics. Ours offers those courses in the fall, then a third core course in “institutional economics” in the spring. Students are free to take them out of order, but this will generally extend their time to graduation. In addition to electives normally found in other departments such as international or labor economics, there are also electives in socialist/radical economics, “the” (unique, apparently) economics of poverty and discrimination, comparative capitalisms, and multiple courses specifically devoted to, again, a unique economics of women. But these latter electives are taught exclusively by left-heterodox faculty.

All faculty, including me, are permitted to propose electives, but as I have discovered, if one seeks to introduce courses criticizing components of “left-heterodox orthodoxy” (the theory and actual practice of Marxist economics, in my case), that is not permitted. Academic freedom, in other words, ends once left-heterodox ideas have been introduced. And this despite, for example, two left-heterodox faculty over the years have insisted on the right—which individual faculty do and ought to have—to hang a poster of Karl Marx in office windows in the business-college building.

Academic freedom, in other words, ends once left-heterodox ideas have been introduced.

Because WSU left-heterodox economists have a view of the profession in which they are an unjustly besieged minority, they view their task as protecting their ideology at all costs.

For the last several years, because of feedback from the international business-college accrediting organization, the Association to Advance Collegiate Schools of Business, our business college has been trying to continuously increase college research achievement. There is a widely used database that ranks many academic journals from all business fields, including economics, on a four-point scale. While imperfect, it is widely used to measure faculty or department research productivity. Economics too has several rankings of scholarly journals, and it is easy to use such widely accepted measures as citation counts to assess both journals and an individual’s publications.

But because left-heterodox economics journals are so few and so rarely cited outside of other left-heterodox journals, these journals are typically not highly ranked by such measures. Therefore, the left-heterodox partisans at WSU adamantly reject any attempt to rank publications. They want publications to be merely counted and ranked equally. By relevant department rules, which left-heterodox faculty have long been unwilling to change, an uncited publication in a seldom-cited journal must count the same in assessing a faculty member’s research productivity as an article in one of the field’s most influential journals.

This practice puts our department at stark variance with the other departments in our business college, most of which quickly have come up with their own ranking systems without much difficulty.

It must be noted that the department currently has ten tenure-line faculty, and only four of them are left-heterodox economists. It also has three lecturers from the local area, who are not expected to do research, and are not left-heterodox. These lecturers have won several university teaching awards. But on curriculum, promotion, and hiring issues, current and past left-heterodox faculty have a record of fighting tooth and nail both to preserve the place of economic thinking abandoned long ago by the mainstream of the profession and to keep out thinking that criticizes these obsolete claims, let alone giving much attention to why such thinking became obsolete to begin with.

WSU economics is a useful case study in the extremism of the academic left. The intolerance for meaningful diversity and dialogue that is so characteristic of the left-heterodox economists at Wright State makes our department, the college, and the university a worse place. Such radical departments (in all fields) all too often are not viewed as a place for the open exchange of ideas, but as colonized territory that must and will be defended.

Diversity of ideas is and ought to be applauded in the humanities and social sciences. (In the natural sciences too, as long as the ideas are confined to those that have survived experimental testing.) But that diversity should include discussion of where the ideas came from, their real-world performance when implemented (which is especially important when discussing Marxism, where the record is substantial and grim), and freedom to criticize them. A desire to listen as well as talk, in other words.

At WSU, these things are lacking. For students who want to experience genuine, honest and ongoing discussion—i.e., learning—about economics, it is not the place to be.

Evan Osborne has taught economics at Wright State University since 1994. He is the author of over 30 academic articles and three books, most recently Self-Regulation and Human Progress: How Society Gains When We Govern Less.

Life Among the Academic Radicals