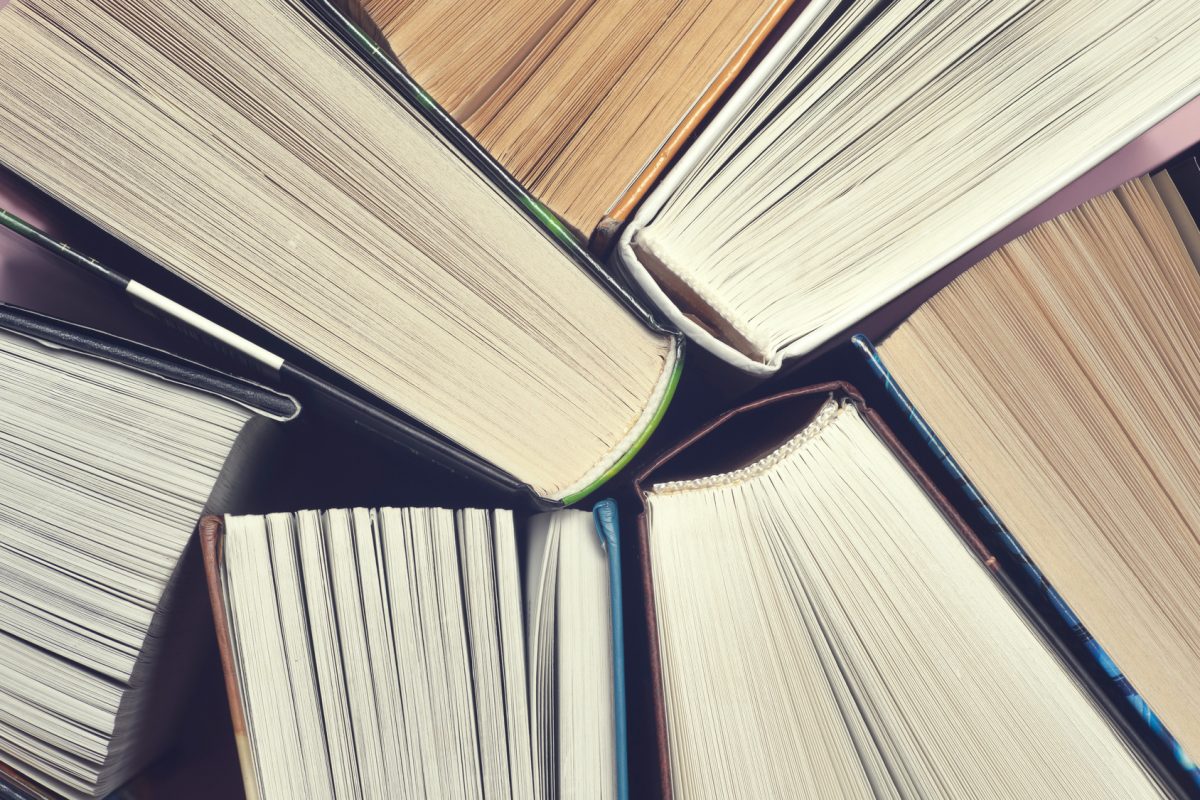 Boghossian and his compatriots parodied fashionable social-“science” research; now, some in the academy are crying that parody is not fair play.

The charge against Boghossian is a clever catch-22. Any research with human subjects—in this case, the “subjects” were the editors of the targeted academic journals—must be approved by the local Institutional Review Board. IRB rules always require the subjects’ consent. Since any hoax depends on the ignorance of its targets, a hoax always violates IRB rules. So, hoaxes are never allowed, then.

And that eliminates an important variety of intellectual criticism. The Oregon Association of Scholars, in this press release defending Boghossian, points out, “[T]he hoax or satire based on concocted data that is later revealed to be such as part of the search is a fundamental and long-standing method of intellectual inquiry in the Western liberal tradition.”

There are three questions about this attempt to punish Prof. Boghossian:

The answer to the first question, I believe, is “yes.” A faculty member at a public university should be allowed to write whatever he or she wants. Boghossian’s intention was to deceive, but for an academic purpose that he later revealed. The attempt at punishment is an obvious attack on his academic freedom.

The answer to the second question is obviously “yes and no.” A hoax is not research in the sense of a controlled experiment with randomized groups and all the usual statistical apparatus. On the other hand, it is a way, perhaps the only way, to show that the field targeted is often incapable of discriminating reasonable scholarship from fashionable nonsense. As I will show, in this case hoaxing may be the only way to demonstrate scholarly absurdity.

Which brings us to the third question: What other means are available to show the inadequacy of the kind of research targeted by the hoaxers?

Here, critics of the hoaxes, in the form of two classical scholars, Joel Christensen and Matthew Sears, have provided a suggestion. In an Inside Higher Education op-ed, the two classicists first admit that “while the trio has talked about postmodernism and identity politics in general, the focus in their publications has been on gender studies in particular.” They nevertheless go on to allege that “race is central to their project and…they [the hoaxers] specifically discredit and insult scholars who call attention to the social and cultural factors behind racism” [emphasis added].

Since race is a notorious hot potato, this charge of “crypto-racism” inevitably taints the hoaxers. But it also allows Christensen and Sears to defend the discipline Boghossian parodied by offering up a counter-example: a “seminal” article in the “critical whiteness theory” tradition.

White fragility by Robin DiAngelo is evidently a model of scholarship on race: An exemplary contribution that defends “critical whiteness theory” and related ideas. “[The hoaxers] sully the reputation of DiAngelo’s work implicitly by getting everyone to think of it in the same mind-set as their satirical dog rape without actually engaging in the substance of DiAngelo’s work,” claim Christensen and Sears. (Boghossian and his fellow hoaxers referred to DiAngelo’s work in this article they wrote about their project.)

So perhaps White Fragility is the paper to examine, an exemplary work. Some may object that one good article doesn’t justify a whole bad area. On the other hand, if it is the best the field can produce, an acknowledged masterwork, then if it falls, the field falls with it.

In fact, DiAngelo’s piece is just as worthy of parody as the other targets of the hoaxers.

DiAngelo is an Affiliate Associate Professor of Education at the University of Washington. Her “area of research is in Whiteness Studies and Critical Discourse Analysis, explicating how whiteness is reproduced in everyday narratives.” A gushing New Yorker review of her 2018 book White Fragility calls it a “methodical, irrefutable exposure of racism in thought and action. [emphasis added]”

DiAngelo begins White Fragility with a series of claims and allegations:

White people in North America live in a social environment that protects and insulates them from race-based stress. This insulated environment of racial protection builds white expectations for racial comfort while at the same time lowering the ability to tolerate racial stress, leading to what I refer to as White Fragility. White Fragility is a state in which even a minimum amount of racial stress becomes intolerable, triggering a range of defensive moves. These moves include the outward display of emotions such as anger, fear, and guilt, and behaviors such as argumentation, silence, and leaving the stress-inducing situation. These behaviors, in turn, function to reinstate white racial equilibrium. This paper explicates the dynamics of White Fragility.

This is followed by an italicized autobiographical paragraph: “I am a white woman. I am standing beside a black woman…I have just presented a definition of racism that includes the acknowledgment that whites hold social and institutional power over people of color.” Apparently, a white man in the group gets angry. Her “definition” contains an unproved accusation against white people. Surely a reaction from a white person is expected. Could his objections be justified? We don’t know and DiAngelo has no interest in the question.

She continues with more claims and allegations: “Whiteness repels gossip and voyeurism and instead demands dignity…This insulated environment of racial privilege builds white expectations for racial comfort while at the same time lowering the ability to tolerate racial stress….White people enjoy a deeply internalized, largely unconscious sense of racial belonging in U.S. society.”

There’s more: “Whiteness Studies begin with the premise that racism and white privilege exist in both traditional and modern forms, and rather than work to prove its existence, work to reveal it.” How can you reveal something without proving it? DiAngelo offers rhetoric but no evidence.

To parody this kind of writing is not wrong; in fact, it’s arguably the most effective way to counter it.

What is a serious social scientist to make of all this?

These quotes and the rest of the article consist largely of claims that lack any empirical backing. Some claims are sociological: That the social environment of whites “protect[s] and insulate[s] them from race-based stress.” But evidence to support that assertion is entirely absent, and agreement from other students of critical race studies doesn’t suffice.

Other claims are psychological: Whites are said to be “stressed.” What does this mean? How is stress measured/validated? How is “race-based stress” different from other kinds of stress? “This insulated environment of racial privilege builds white expectations for racial comfort while at the same time lowering the ability to tolerate racial stress.” None of these claims are followed by proof, other than citations to other authors who just make similar unsubstantiated claims.

In sum, DiAngelo’s “seminal” article is little more than a series of unfounded allegations about the faults, debts owed, and injuries done to blacks by white people. It is anti-white propaganda masquerading as social science. To parody this kind of writing is not wrong; in fact, it’s arguably the most effective way to counter it.

So, here’s another parody, from the neglected field of “hostility studies.” Like white fragility, it also presents an irrefutable view of our racial problems:

White people in North America live in a social environment that subjects them to constant accusations of racism. This stressful environment builds white expectations for racial antagonism while at the same time lowering their ability to get along with other races, leading to what I refer to as White Hostility. White Hostility is a state in which even a minimum amount of racial stress becomes intolerable, triggering a range of defensive moves. These moves include the outward display of emotions such as anger, fear, and guilt, and behaviors such as argumentation, silence, and leaving the stress-inducing situation. These behaviors, in turn, function to create racial disharmony.

Neither White Fragility nor White Hostility has any factual basis beyond the concurrence of a sympathetic audience. I leave the reader to decide whether DiAngelo’s supposedly iconic academic paper is anything more than anti-white propaganda masquerading as social science.

Perhaps a hoax is the best response.