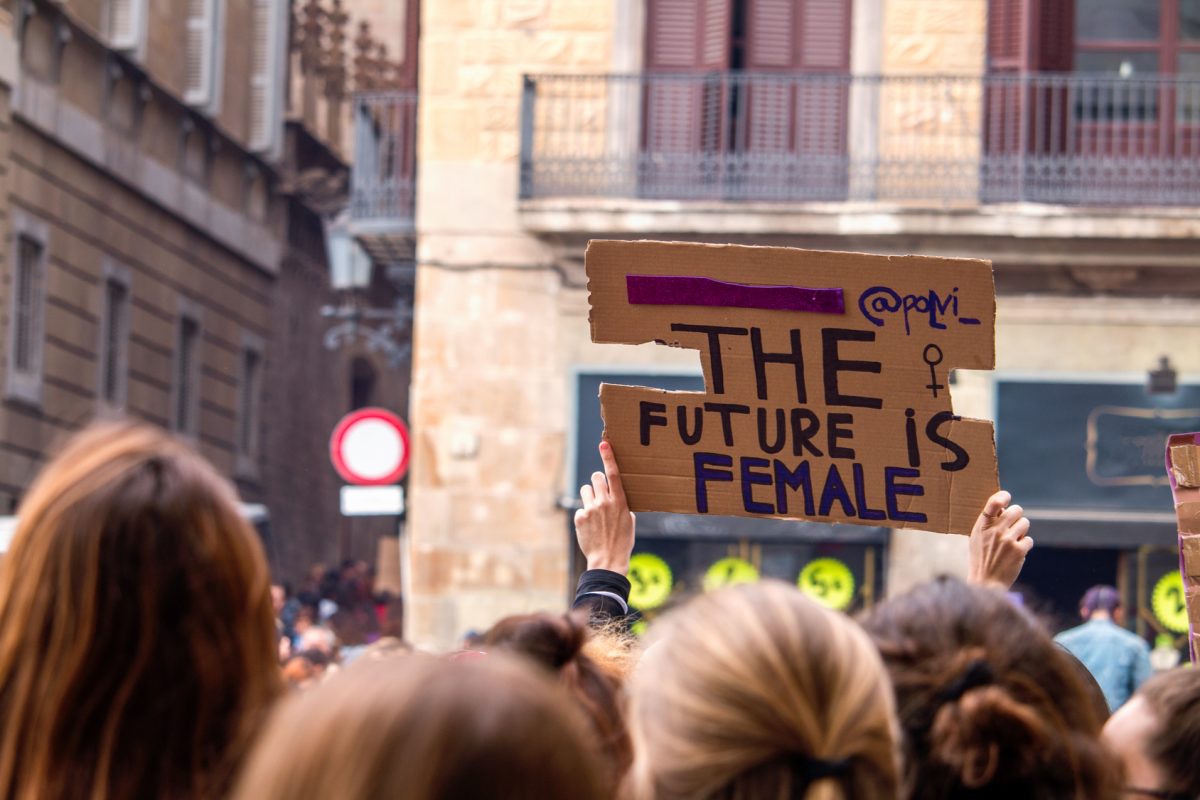 “Class discussions trend towards group-therapy sessions,” wrote Toni Airaksinen in 2016 for Quillette. At the time, she was studying at Barnard College and described moving from an initial infatuation with gender studies to seeing it as an “absurd intellectual alcove where objective truth is subordinate to academic theories used as political propaganda.”

This lack of grounding in objective truth and the dismissal of facts and knowledge as patriarchal constructs is at the root of criticisms of gender studies. Gender studies advocates were understandably shocked by the recent decision of the Hungarian government to withdraw accreditation from gender studies programs, and the move was condemned by the Association of University Professors as “directly interfer[ring] with the academic freedom of researchers and teachers.”

Certainly, anyone interested in academic freedom should be concerned when the government has the power to decide what can—and what cannot—be studied at universities. Students, rather than governments, should determine an academic discipline’s value. However, the bad news for advocates of gender studies is that careful consideration of the merits of this discipline will lead most students in a different direction.

Hungary’s prime minister wasn’t alone when he told the international news agency Agence France-Presse that gender studies is “an ideology, not a science.” As David Paternotte, co-editor of the book Anti-Gender Campaigns in Europe, told Inside Higher Ed, this is a common critique:

People saying it’s ideological, it’s not scientific. This is what we hear the most—that it’s a waste of public money, it shouldn’t be a part of what is taught at universities.

Yet this criticism is based in fact: Unlike other academic disciplines, gender studies and its antecedent, women’s studies, are explicitly linked to an ideological movement with a specific political purpose. The National Women’s Studies Association’s constitution, passed in 1982, described the relationship between the academic women’s studies field and the feminist movement. The constitution reads:

From its beginnings, the women’s studies field wasn’t simply about imparting facts and information, encouraging analysis, or building analytic capabilities that students could use to reach their own conclusions about a variety of subjects, as other liberal arts disciplines seek to do. Rather, women’s studies was meant to impress on students a specific world view with the goal of influencing political outcomes and changing how society is structured. Indeed, the academic discipline considers itself “accountable” to the feminist community and feminist cause.

Women’s or gender studies disciplines have not outgrown this relationship with the feminist political movement during the last 35 years. In fact, the National Women’s Studies Association website continues to emphasize this relationship, answering the question posed on its website, “What Is Women’s Studies,” with “Women’s studies has its roots in the student, civil rights, and women’s movements of the 1960s and 70s.”

The association provides additional evidence that it remains committed to advancing a specific and political agenda, explaining: “NWSA recognizes that women’s studies is broader than what happens in the classroom and acknowledges women’s centers staff as feminist educators. Campus-based women’s centers have a long history of working together with women’s studies to transform the curriculum, the campus environment, and society at large.”

Certainly, there are other disciplines in which learning outside of the classroom is recognized as valuable and an important part of students’ development. However, women’s studies is an outlier in that the students’ impact on the community, not the acquisition of knowledge or experience themselves, appears to be the primary goal of the process. That’s a fine mission for a political organization, but not one whose purpose is education.

Perhaps it goes without saying that the ideology advanced through the women’s and gender studies disciplines is progressive. Women’s and gender studies programs aren’t merely encouraging political engagement and activity, but for the advancement of social changes that including expanding government redistribution and oversight of society in the name of promoting equality and inclusivity.

While students entering essentially any higher education institution can expect to find more liberal professors than moderates or conservatives, those considering gender studies should prepare for near uniformity in the political outlook of the department.

A study conducted by the National Association of Scholars of 8,688 tenure-track professors at 51 top-ranked liberal arts colleges found overall more than 10 registered Democrats for every 1 Republican professor. But gender studies, along with Africana studies and peace studies, was the most heavily slanted. The study’s author concluded, “I could not find a single Republican with an exclusive appointment to fields like gender studies.”

This political uniformity of the faculty further undermines the idea that students will receive a comprehensive education with utility outside of the classroom or far-left political circles.

Premilla Nadasen, president of the National Women’s Studies Association, told Inside Higher Ed that the reason for hostility to gender studies is concerns about changing society and a desire to protect traditional power structures:

I think what they suggest through this phrase “gender ideology” that this is somehow contrary to family values…But women and gender studies scholars are not rooted in a “gender ideology.” They think about gender as a frame of analysis for understanding the way in which the world works. I think if there’s any ideology that has been manifest in this debate, it’s the right-wing ideology that is attempting to return to a heteronormative patriarchal society.

Perhaps those concerns play a role in some criticism of the discipline, but the most powerful criticisms of the field don’t center on its impact on society. They center on the impact on individual students themselves. A college education is supposed to provide them with broad knowledge that will enhance their life experience and make them better citizens, community members, and future leaders. It’s doubtful that the heavily politicized content of gender studies programs accomplishes that.

Barnard College’s Toni Airaksinen described being discouraged from bringing up legitimate arguments, such as the possibility of biological differences, by her professor who dismissed those arguments as “transphobic and problematic.” She described the one-sized indoctrination as “cruel,” writing “Nothing is more oppressive than having your professors teach you that you’re a victim.” Other students who invest their time in higher education on debates about whether the entire discipline is too “vagina centric,” thus leaving out women without vaginas, may ultimately wonder if this was really the best use of their finite time at university to gain skills and knowledge that will help them in life, post-college.

Women’s role in history and society, as well as how cultures approach issues related to gender, are areas worth academic inquiry. It’s unfortunate, however, that gender studies programs today are so wholly intertwined with one specific and extreme political ideology that those outside of the discipline at least have little reason to assume that these topics are being fairly and thoroughly analyzed.

Until that changes, questions about the discipline’s value will persist—as they should.

Carrie L. Lukas is the president of Independent Women’s Forum.

Gender Studies’ Value Is Under Question—And for Good Reason