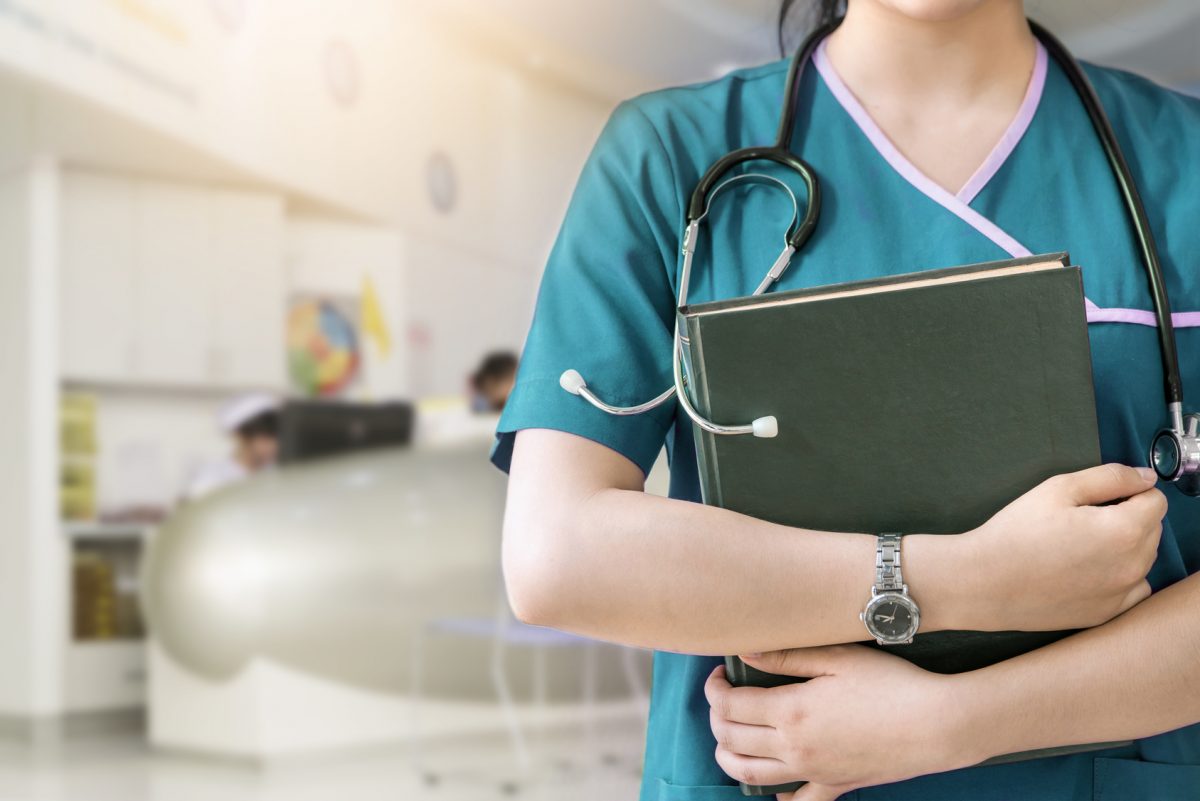 The Brody School of Medicine at East Carolina University has been bailed out by the state to stay afloat, but it’s hard to say how, exactly, North Carolina has benefited by doing so.

The difficulty in evaluating the school comes from a lack of transparency, oversight, and clear results. Funding that began as a temporary solution has become a permanent revenue stream. The state has invested hundreds of millions of tax dollars in the Brody School since its opening in 1977, often bailing it out with additional emergency funds due to operating losses.

The financial reports for ECU Physicians, the medical practice of the Brody School of Medicine, also show a pattern of outside funds to support it. The reports provided by ECU spokesman Tom Eppes show $3.7 million in operating losses in 2017-2018. But the group ended up $616,000 in the black after a $4.3 million transfer from an undisclosed source.

These outside funds don’t disappear during good times, though. ECU Physicians showed operating surpluses in 2014-2017, but it still received transfer funds that put its net annual income at $7.6 million, $19.7 million, and $6.7 million during this three-year period. In 2013-2014, it ran a $9.1 million deficit even after a $2 million transfer. Some of those transfer funds come from ECU’s state funding for eligible expenses, though ECU Physicians generally cannot receive state funds.

Part of the Brody School’s financial woes stems from its setup. Unlike the profitable UNC Hospitals, the Brody School does not own its academic teaching hospital. That is the property of Vidant Medical Center on the ECU campus.

North Carolina treasurer Dale Folwell remains wary about a dormant merger between the private Vidant Medical Group and public ECU Physicians. The merger would create VECU, a private entity whose board would be controlled by a majority of Vidant appointees. Vidant would assume financial risk and responsibility, pay $35 million up front to ECU, and $14.25 million annually for 30 years to support the Brody School.

The merger could affect tens of millions of dollars’ worth of buildings and high-end medical equipment funded by state taxpayers.

Folwell is agitated by the dearth of information the medical suitors have provided to him about the deal’s impact on hundreds of state employees, and legal and tax code ramifications for the State Health Plan under his department’s purview. He said Brody School officials have stymied his attempts to get full information to simple questions about revenues and assets.

“We’ve gotten answers from top-priced lawyers, which was clear as mud,” Folwell said. He plans to have further conversations with Brody School officials and Vidant, whose physicians serve 1.4 million people in 90 locations within 29 counties in eastern North Carolina.

Nor is Folwell the only one having trouble getting Brody School financial documents. The State Controller’s Office and legislative Fiscal Research said different computer systems prevent them from breaking out Brody School numbers from the overall ECU figures. Administrators with the UNC system did not answer a request for the information.

Even Eppes could not provide revenues and expenses for the Brody School. He said the university only creates a financial statement for the university as a whole, not for its individual colleges.

The lack of information distresses Folwell.

Folwell also said he was disturbed to learn that ECU Physicians plans to donate $10 million from patient fees at its clinics to close an athletics department deficit. “We have state employees in eastern North Carolina who are struggling to pay the premiums on the State Health Plan, and then even after they have insurance sometimes they can’t afford to get sick, and part of the money they’re contributing, the profit on that, is being transferred to a booster club for a football stadium,” Folwell said.

Folwell said he believes Brody School brass when they tell him they don’t know what the school’s revenues and assets are.

“I think what it says is that taxpayers are continually asked to fund these programs that are extremely important, extremely well intended, and extremely valuable to their communities, but there’s no accountability,” Folwell said.

Even when state organizations have watchdog responsibilities, they may only offer the veneer of oversight. Folwell said when issues such as the Brody School-Vidant merger come before the Council of State, headed by governor Roy Cooper, they are reviewed, but not voted on. He protested at the last meeting against placing no-vote items on the agenda because it gives the false impression the Council of State has given its blessing to them.

Marty Kotis, a member of the UNC Board of Governors, said he has made similar criticisms to his board. “We don’t spend a lot of time talking about some of these major issues” with sweeping implications, such as the Brody School-Vidant merger, Kotis said. “We’re effectively cheerleaders running along to ask for money from the bank, the bank being the legislature and the taxpayers,” and rubber-stamping requests from the UNC system schools.

“It’s the appearance of oversight, but it’s not really oversight,” Kotis said, and he thinks it happens throughout state government. The UNC system has about a $3 billion general fund budget and spends about $10 billion when adding in tuition and other revenue, Kotis said. The BOG’s annual budget reviews involve only incremental new funding above the previous year’s budget, about $100 million.

“We’re effectively cheerleaders running along to ask for money from the bank, the bank being the legislature and the taxpayers.”

BOG members never look back to see if prior years’ money was well-spent and accounted for if programs worked as intended, and if tax dollars are being allocated to meet the highest priorities. Kotis would like to see a shift to zero-based budgeting to justify every allocated dollar every year. He said the ECU Physicians’ $10 million donation to a boosters club for football stadium renovations illustrates a serious problem with scant oversight of state funding. “It’s all fungible,” he said. “It’s shuffled so much that we don’t really know what’s going on,” and in six years on the BOG, he still can’t get answers on simple and important funding questions.

Funding isn’t the only area where information is lacking in medical schools, either. The Brody School has shown some success in training North Carolina-based doctors, but better statistics are needed.

Mark Holmes, professor of health policy and management, and director of the UNC Cecil G. Sheps Center for Health Services Research said the supply of physicians in Pitt County and surrounding areas has increased. According to Sheps Center data, there are 6.97 primary care physicians per 10,000 residents statewide. Pitt County, where the Brody School is located, has a rate of 11.5, but only one of the seven contiguous counties surrounding Pitt, Craven County, doesn’t fall below the state average.

One in five doctors in North Carolina is a Brody School graduate, and 42 percent of its graduates are in primary care, Holmes noted. “The issue is not one of supply, it’s one of distribution,” he said. High hurdles remain nationwide in placing physicians in rural areas. Many graduates locate to urban and suburban communities where there’s less poverty, more private insurance, and more potential clients. So far, research has shown overwhelming “rural flight.”

In 2017, the Sheps Center performed a study mandated by the General Assembly that found “[graduate medical education] programs in the state are not providing the workforce needed to meet population health needs. Of graduates who completed training between 2008-2011, 43 percent remained in NC and only 3 percent were in practice in rural North Carolina.”

While the researchers acknowledge there were methodological limitations to their study, they say it was an important first step to evaluate how well medical training programs are meeting future health care needs of the state. With that initiative showing promise, the legislature next should consider what it will take to meet the needs of Kotis, Folwell, and anyone else seeking elusive details on medical school funding buried in the bureaucracy and impenetrable technology.

As Kotis would attest, it’s hard to know if medical schools are pursuing optimum public policies if transparency and vigorous analysis of program effectiveness aren’t prioritized.