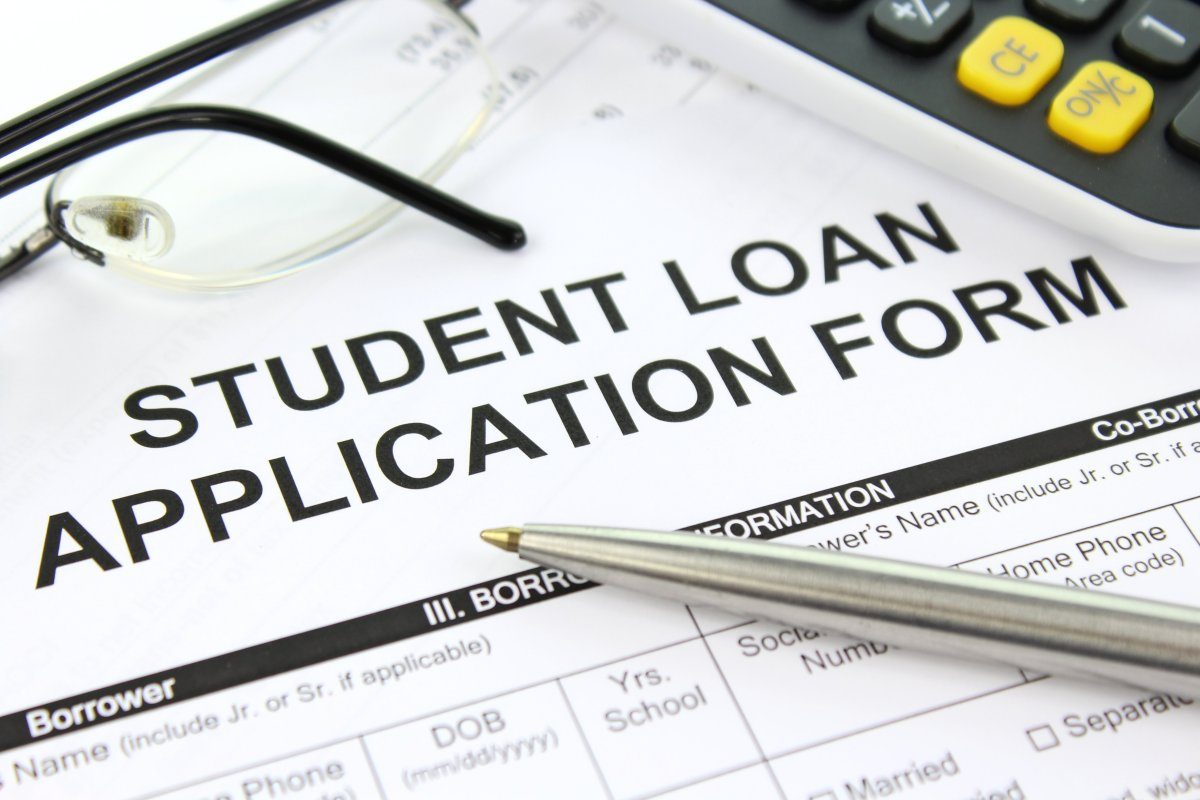 College is expensive. Even in today’s deeply divided political climate, all Americans seem to agree on that.

But while most, if not all, Americans agree that student loan debt is a big problem, the proper role of the federal government in distributing loans remains hotly contested.

A solution could lie in offering a more attractive alternative to the federal student loan system altogether while simultaneously holding colleges accountable for their cost and quality. Income Share Agreements—an old idea that has gained some fresh momentum—could be exactly what is needed.

A typical income share agreement (ISA) requires no upfront payment from the student. Rather, an investor pays the student’s college costs, and the student agrees to pay back a set percentage of their income for a set period of time to their investor after graduation. This percentage differs based on what students want to study and what the investor expects their future earnings to be.

The use of ISAs to finance college has several advantages. The first is obvious: it saves students from going into debt. Americans view college as an equalizing institution, and ISAs make it easier for students to succeed regardless of economic background.

Second, ISAs avoid many of the unintended consequences of the federal student loan system. Forty-four million Americans struggle with almost $1.5 trillion of student loan debt and making payments is difficult for many borrowers due to significant college tuition inflation.

Furthermore, ISAs could significantly improve transparency in higher education. Students will be more aware of their expected future earnings by major and can choose their field of study accordingly.

Unfortunately, the very policies that aim to help more Americans attend college end up causing college to be so unaffordable. As secretary of education Bill Bennett noted in 1987, subsidized student loans give colleges free rein to raise their tuition prices. And Congress virtually guarantees loans to students, so colleges and universities need not fear they will lose students if they slowly raise tuition.

Mounting evidence suggests that the Bennett Hypothesis largely explains increases in college tuition. A 2018 UCLA study, for example, found that reining in just the PLUS loan program (which lends to parents of undergraduate students and to graduate students) reduced net tuition by $487.

The current open faucet of federal money into higher education makes it unattractive for colleges and universities to mix up their funding streams and pursue ISAs despite the consequences of higher costs. However, Purdue University has led the charge with their “Back a Boiler” program and may provide a successful model for other universities to emulate in the future.

Best of all, [ISAs] shift the risk of career shortcomings from student to investor: If the graduate earns less than expected, it is the investors who are disappointed…This is true “debt-free” college.

In Purdue’s case, the school is the investor. While an ISA can be set up by private investors, the university itself taking on this role creates a superior system of accountability. Currently, schools face few direct consequences when their students perform poorly in the workplace. Although they may not receive many alumni donations and fall a bit in their U.S. News and World Report rankings, colleges will not have to worry about losing their accreditation or access to federal funds. However, in Purdue’s case, if a student is unable to use his or her education to find a lucrative career, the school takes financial responsibility.

This financial responsibility encourages Purdue to provide more information. Students who want to major in economics at Purdue, for example, can take a glance at their website and see that Purdue estimates students will earn a $47,000 starting salary. ISA students would then agree to repay 3.38 percent of their salary for 10 years to pay off a $10,000 ISA. Few colleges provide prospective students with an expected salary upon graduation based on major.

Federal loans give students a false sense of value when they receive the same federal loan regardless of where they go or what they want to study.

Federal loans give students a false sense of value when they receive the same federal loan regardless of where they go or what they want to study. An ISA, by contrast, would make it very clear to students that certain courses of study are more lucrative than others. Students can only benefit from a more transparent system where earnings potential is factually discussed. While social work and education are valuable courses of study, students should not be led to believe that they will pay off their student loans as easily as students who study engineering or business.

As Americans debate policy solutions such as student loan forgiveness or “free college” that will simply put a band-aid over the deeper issue of rising tuition, policymakers should give more consideration to ISAs. Whether led by colleges or private businesses, ISAs will make students less reliant on federal student aid and avoid being trapped in debt. Holding schools financially accountable for their educational quality and making students aware of the payoffs of their course of study would create a more efficient system of education, too.

Mary Clare Amselem is a policy analyst in the Heritage Foundation’s Center for Education Policy. Her research and writing focus on ways in which free market principles can inform higher education policy.