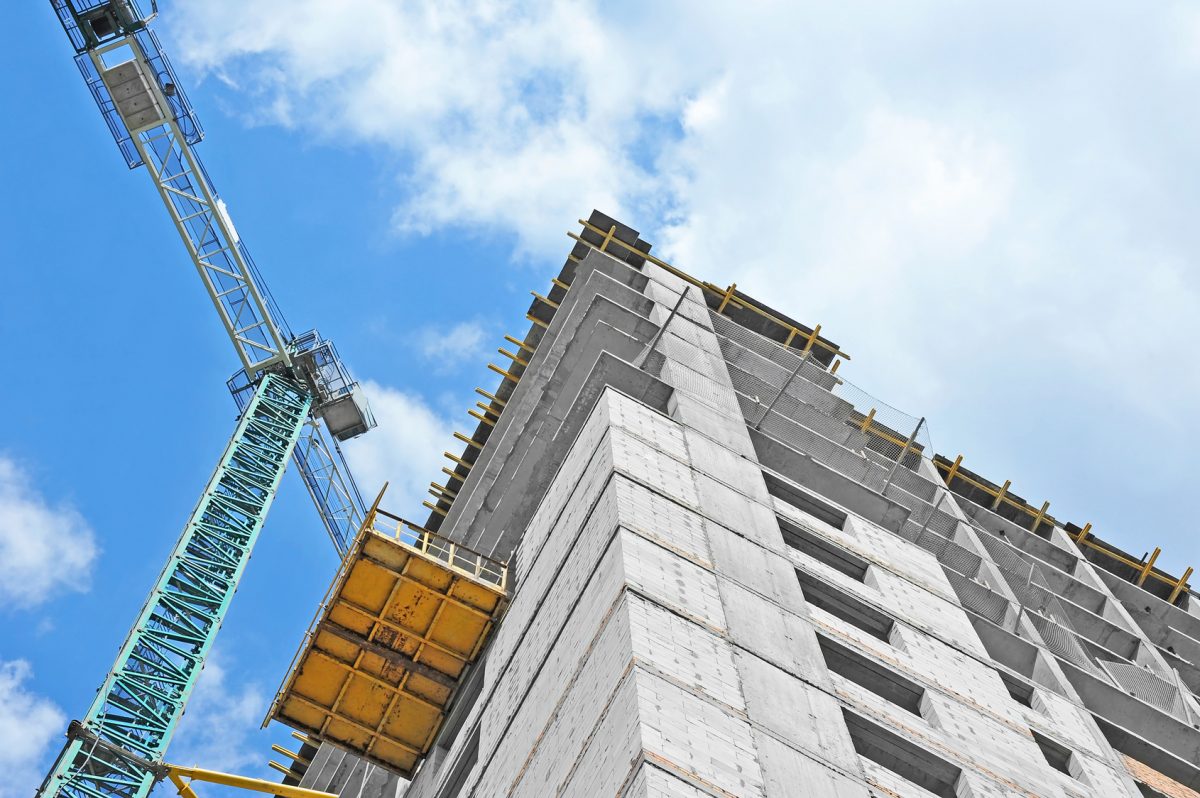 State governments treat public university land as non-taxable because the mission of these institutions is nonprofit education. But when state legislatures aren’t careful, university administrators can take advantage of their non-profit status—at the expense of taxpayers.

In Arizona, the university system has a cavalier attitude regarding the use of its tax-exempt status. In one glaring example, the state’s largest commercial office development, built in 2016 and anchored by State Farm Insurance, pays no property taxes and will not for 99 years, thanks to a tax avoidance scheme developed by Arizona State University (ASU). The 2.2 million-square-foot glass complex in Tempe is technically owned by the Arizona Board of Regents (ABOR) and resides on their land; however, the effective owner is Transwestern Investment Group, which leases it to State Farm. The state of Arizona and ABOR are exempt from property taxes, meaning the entire property and the land underneath it are exempt as long as ABOR holds the deed to the property.

Like most states, all property in Arizona is subject to state tax unless exempt in the state Constitution. Consider a city or county that is seeking to attract businesses for economic development through tax incentives. If this local government entity takes ownership of property and leases it to a private interest, the lessee must pay an in-lieu state excise tax (that functions as a property tax). The city or county cannot shield private interests from taxation entirely.

However, this excise tax does not apply to state-owned land, which includes university property. Arizona law does not anticipate these types of university deals—and the ambiguity is being leveraged by the state universities.

Private businesses operate on public land all the time. In Arizona, they would typically owe the same property taxes as private businesses on private land because they own the buildings. Businesses pay taxes on the improvements to the land with what is called an Improvements on Possessory Rights (IPR) tax, assessed on the building. However, in this State Farm deal where the building resides on university property, the tax is avoided through a lease-back deal whereby ABOR, not private companies, owns the buildings for decades.

There is, however, no statutory basis for this lease-back deal to avoid the IPR tax. The lease document also has a fallback provision if the deal is invalidated through litigation. Then, the ABOR-owned property becomes city-owned (and ABOR is compensated for the transfer) and gets another chance for tax incentives. That eight-year deal (the maximum tax abatement for a city deal, granted under very specific circumstances according to state law) would be far less lucrative than their current 99-year deal with ABOR, with all of its tax advantages. In fact, the ABOR deal is so juicy that the buildings on the property recently sold for $928 million following its completion at a developer cost of $600 million.

Essentially, the developer and the university split the value of the unpaid property tax; for both of them, it’s a win-win. The university gains a new revenue source and a development which improves the campus, while the developer avoids the full tax bill.

So, these tax breaks are a big deal. But, for all other taxpayers who must support the underlying jurisdictions that rely on the property tax, it’s a raw deal. Without commercial tax revenue, government services are less solvent. For example, most K-12 education taxes not paid by tax-exempt properties become an additional burden on the state general fund. For all other public budgets, such as those of counties, cities, and community colleges, it means higher tax rates on everyone else. To make up for this lost tax revenue, the average homeowner paid an extra $68 and a small business worth $1 million paid an extra $489 in fiscal year 2018 alone.

The deals also give their recipients an unfair edge over competitors. The State Farm office complex will certainly provide more revenue to ASU than the school would have received had the land remained a parking lot for students. But what of State Farm’s competitors down the street who pay full property taxes, supporting the local public schools to their economic disadvantage? Beyond fairness, the state Constitution requires that taxes be general and uniform among similar classes to prevent favoritism.

The tax exemptions might also move public money into risky investments. In one of its new commercial property lease-back deals, a retirement community called Mirabella, the ASU Foundation is a key project investor (University officials testifying to this fact at the state legislature can be seen here, starting at 2:08). This need for ASU as a key investor may suggest the developer needed additional financial investment to make the deal work. ASU officials insisted there is no public funding involved and the state is not liable if the project goes south. But the fact remains that the state will own this retirement center and the bond investors will expect to be paid back whether the deal pencils out or not. Despite these risks, the universities are leveraging their foundations to manage their real estate functions.

ASU insinuated before the legislature they would simply raise tuition on students if they lose the ability to abate taxes.

And the involvement of the university foundations makes the real-estate deals considerably more complex and difficult for the public to monitor. The university foundations are private non-profit organizations, even though the universities may be public. When the state legislature asked the University of Arizona for the lease records of the businesses operating in its tax-free research park, it was told it was managed by a private foundation whose records were not subject to public records law. That was an interesting argument for the university to make when the land is supposedly tax-free because it is public land. Eventually, the records were made public after some cajoling.

Defenses of this tax-avoiding practice from university authorities have been less than thoughtful. The universities always begin the conversation by pointing to their declining per-pupil State General Fund appropriation as matriculation continues to grow. ABOR’s Policy Position on Development on University Property leads with this narrative, as though the state should not concern itself with its property tax system because the universities are unsatisfied with their appropriation. Imagine the policy outcome if any jurisdiction that felt it received insufficient public support could begin lending its tax-exempt status to businesses to grow their revenues. Worse, ASU insinuated before the legislature they would simply raise tuition on students if they lose the ability to abate taxes.

ASU has insisted on several occasions that they are simply leveraging one of the few assets they have to earn money in a creative way: their land. But what they’re actually leveraging is their tax-exempt status. There’s no doubt the land in and around universities is lucrative real estate. There’s money on the table even if the property taxes weren’t harvested by the university, but this tax-exempt deal is better for both parties.

If those defenses sound weak, university officials also use the traditional “but/for” argument that insists no entity is harmed and nothing is lost because the land never produced property taxes and “but for” the deal, the land would remain fallow.

In response to the university’s arguments, media on both sides of the political spectrum have criticized ABOR and the universities. Bob Robb, the leading columnist in the state on taxation issues, slammed this “but for” philosophy:

Governments lending their cloak of tax immunity to private businesses isn’t a victimless exercise. It may not always deprive other governments of revenue they were previously receiving. But it does rob them of the benefits they should receive from commercial property growth. Simply put, all commercial property should be subject to property taxation on the same terms as comparable property and governments shouldn’t be able to lend their tax immunity to private businesses. Just as the State Constitution says.

Still, ABOR recently issued a policy guideline suggesting they will continue to advance these deals as long as they find them justifiable on their terms. Public criticism will not be a deterrent to their plans: Despite controversy over other projects, ASU officials even made a bid for Amazon’s second headquarters.

After decades of backroom deals that encouraged graft and corruption, transparency and accountability for tax incentives have become the minimum expectation around the country. The idea that cities and counties must jump through significant legal hoops to grant incentives while universities can simply use their private foundations to do the same is a troubling development.

Arizona’s universities likely did not invent this strategy without considerable coaching from developers and lawyers well versed in these areas. And they have defended it despite the controversies they create and the strong community distaste for tax abatement deals. So far, it remains to be seen how the state will react to this problem. Until some change occurs, Arizona universities can continue to exploit their tax-exempt status with the eyes of local governments—who would fancy similar authority—jealously watching.

Sean McCarthy is a senior research analyst at the Arizona Tax Research Association.

When a University Helps a Business Avoid Property Taxes