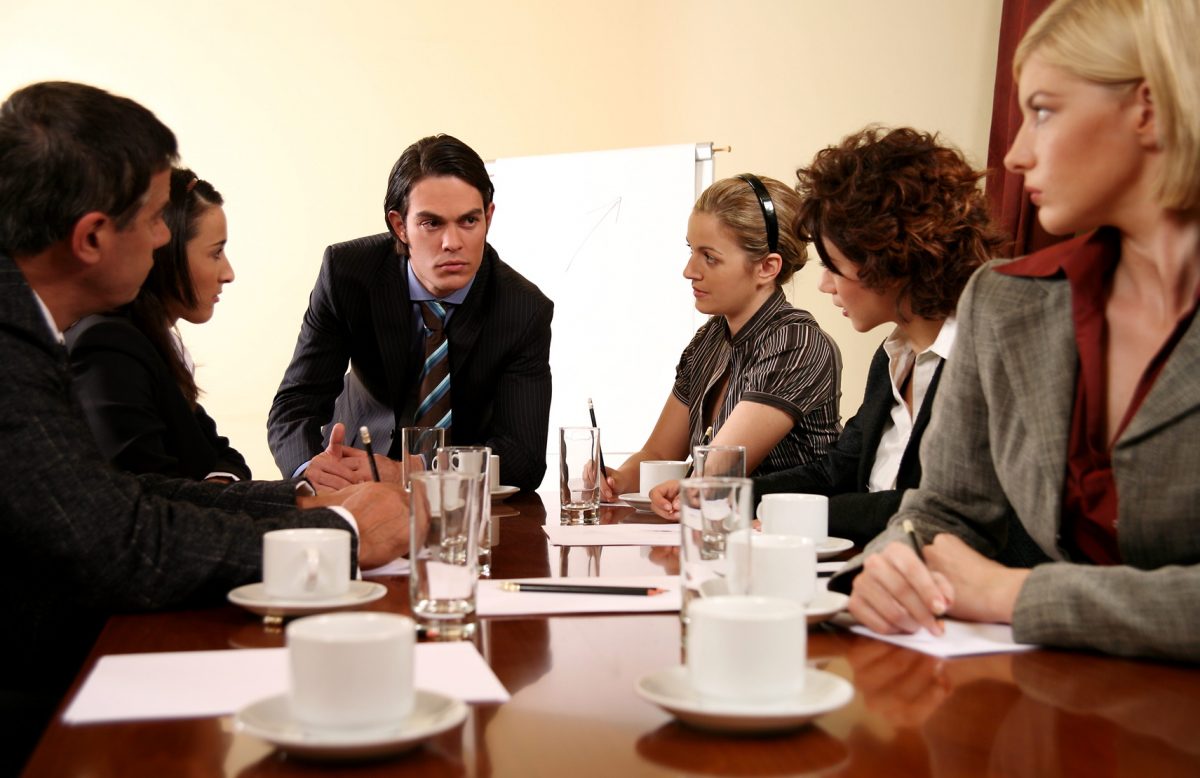 Over the last few decades, the number of college administrators has grown far more than the numbers of students and faculty. Amid this administrative bloat, the greatest growth has been in “diversity” officials. Even community colleges have begun hiring Chief Diversity Officers (CDO).

A persistent question, however, is whether having a CDO and other diversity administrators accomplishes anything of educational value. American colleges and universities are as inclusive and “welcoming” to students and faculty of all races and backgrounds as any institutions on the planet, so exactly how does a CDO make things any better?

More than ten years ago, Peter Wood and Ashley Thorne of the National Association of Scholars asked ”What Does a Chief Diversity Officer Actually Do?” and in an “emperor is wearing no clothes” fashion, answered that their jobs are pointless and self-serving. Among their observations were that the CDO must “ignore or trivialize any rational objections to the institutionalization of the diversity ideology” and to “keep the empty suppositions (about the benefits of diversity) going by repeating them tirelessly.”

Wood and Thorne, in sum, found no educational value at all in college diversity bureaucracies.

Another skeptic regarding the CDO is David Frum.

Writing two years ago in The Atlantic, Frum noted that what many minority students (and many non-minority ones) really need if they’re to succeed in college is not a “Chief Diversity Officer,” but intensive teaching and mentoring. Unfortunately, diversity officers don’t involve themselves with such nuts and bolts matters.

Instead, Frum wrote, “The pages of the diversity officers’ journal reveal more fascination with increasing demand for their own employment—via compulsory programs in ‘cultural competence’ for example—than in the hard work of mentoring and tutoring.”

Diversity administrators are, Frum notes, “an already thriving growth industry” that has considerably “bulked up” in the last few years, but they do little except to raise the cost of college.

And quite recently, a paper published by the National Bureau of Economic Research (NBER) casts doubt on the belief that CDOs have any impact on the hiring of “diverse” faculty members.

Four Baylor University economists, Steven Bradley, James Garven, Wilson Law, and James West looked for any statistical evidence to show that having a CDO did anything to increase the hiring of “underrepresented racial/ethnic minority groups” for faculty positions. (The paper is gated, so I will quote from it extensively for the benefit of readers who don’t have NBER access.)

“Advocates for greater diversity have argued,” the authors write, “that a higher-profile executive-level Chief Diversity Officer, preferably one who reports directly to the university president, can more effectively promote and encourage diversity at the highest level of university governance.”

That belief is widespread. In 2016, the paper reports, more than two-thirds of major American universities have a CDO. Those administrators, it is thought, promote the hiring of minority faculty members, which is beneficial because “positive educational outcomes will result from the congruency of student and professor race/ethnicity, thereby reducing achievement gaps for minority students.”

Whether that belief is true isn’t the focus of the paper, but it is one of those “empty suppositions” Wood and Thorne mentioned as being crucial supports for the whole diversity enterprise. A serious study that looked for proof of the supposition that “congruency” of student and professor race/ethnicity produces better educational results would be very useful.

The hiring of a CDO is primarily a virtue-signaling statement.

The authors proceed to point out that there are several theories as to why it might be true that minority students learn better if they are taught by people of similar race/ethnicity, but state that they all suffer from “an inability to credibly control for the likelihood of self-selection.” They also note that there have been some studies that found no educational benefit from student/teacher congruence as to race, gender, and ethnicity.

Putting aside the issue of the benefits of diversity, the authors then investigate whether colleges with CDOs do in fact ramp up the hiring of minority faculty members. Their conclusion: “Using a wide variety of robust specifications, we are unable to find significant evidence that the presence of an executive level CDO alters preexisting trends of increasing faculty and administrator diversity.”

The key phrase here is “preexisting trends.” Pressure to hire more minority faculty and administrators has been a fact of life in American higher education for many years. Most deans and provosts have been on board with the diversity agenda for decades and don’t need additional prodding from a CDO to hire applicants who, because of their ancestry, “add to diversity” rather than applicants who don’t.

In other words, it’s impossible for every college to become more “diverse” no matter how vigorous its CDO may be.

Will this NBER paper have any effect? I doubt it very much. That’s because the hiring of a CDO is primarily a virtue-signaling statement—a way for a college’s leadership to say, “Look, our heart is in the right place.” It is possible, however, that the president or chancellor of a cash-strapped school might be able to resist demands that they hire a CDO by pointing to the NBER study and arguing that the money would be better spent elsewhere.

That’s not the best argument against hiring a CDO, but it might be the most effective.