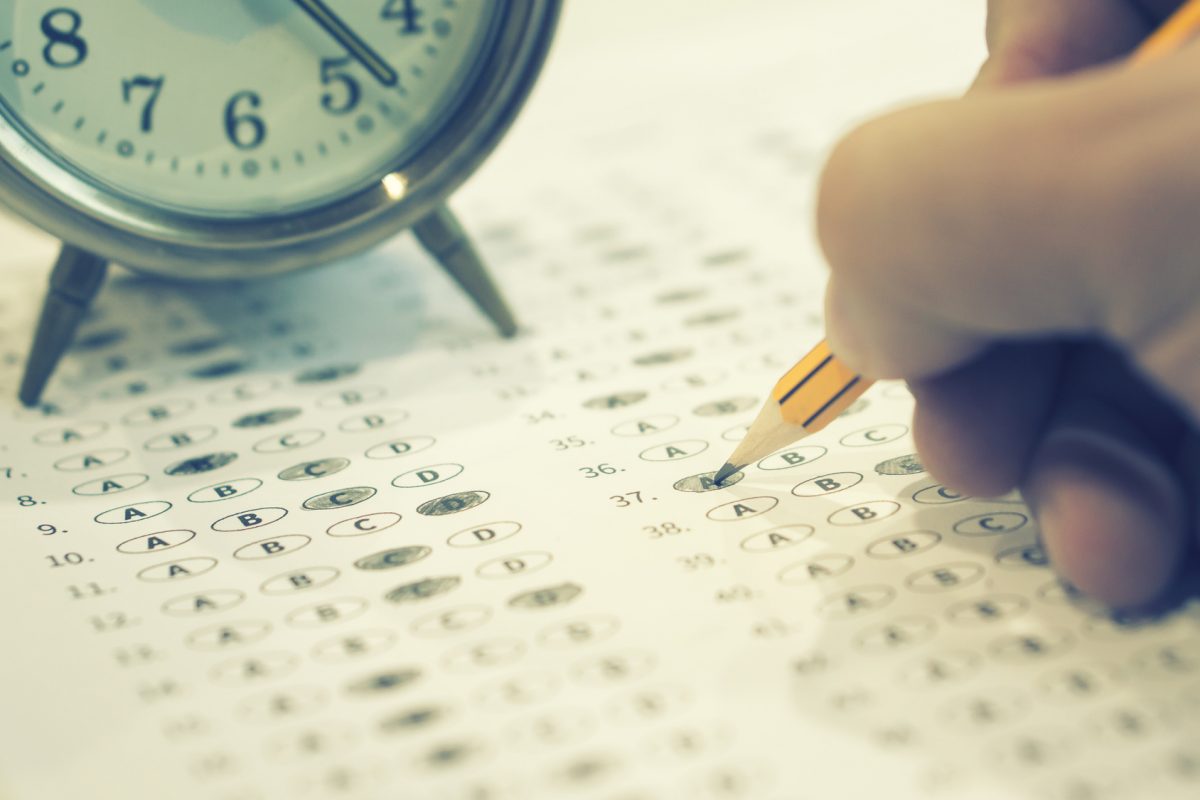 Making college admissions “test-optional” has been steadily gaining steam among elite and liberal arts American colleges. In late September, Colby College and Rosemont College joined the hundreds of other institutions that do not require their applicants to submit standardized test scores to be admitted to the school. Other schools that have “test-optional” policies include Bowdoin College, Bryn Mawr College, George Washington University, Sarah Lawrence College, the University of Chicago, and Wake Forest University.

And now, the University of California system has announced plans to study whether including standardized tests adds value to the admissions process. Many observers, including students, scholars, and at least one UC regent, have interpreted this move as a precursor to UC adopting test-optional policies in the future.

But a book released last year already offers a decisive answer to that question. Measuring Success: Testing, Grades, and the Future of College Admission, edited by Jack Buckley, Lynn Letukas, and Ben Wildavsky, presents essays from more than 20 scholars who study standardized testing. The book provides considerable evidence that standardized tests add significant value to the admissions process—most notably because it is the only transparent, objective measure available. By giving up standardized testing, colleges may be losing crucial information on whether prospective students can succeed in the college environment.

The book is organized into three sections, the first of which makes a strong and convincing empirical case for standardized testing. But the editors are even-handed: They devote section two to exploring test-optional admissions practices and section three to analyzing current challenges for college admissions.

Section one begins with a chapter by Paul R. Sackett and Nathan R. Kuncel of the University of Minnesota thoroughly debunking what they call, “Eight Myths about Standardized Admissions Testing.” (A shortened version of the chapter was printed in the Wall Street Journal.) Two of the myths they tackle have been cited frequently as justifications for ending admissions testing: that tests are really just a measure of socioeconomic status (SES) and that tests are biased against minorities and women.

The authors debunk the SES myth in two ways. First, they cite research showing that admissions score variability is almost as great within income categories as across income categories, i.e., that socioeconomic status cannot be reliably used to predict standardized test scores for individual test-takers. Then, they show that, even controlling for socioeconomic status, test scores remain incredibly useful in the admissions process. They write, “across all studies, the admissions test retains over 90% of its predictive power when SES is controlled.”

To discredit the claim that standardized tests are biased, Sackett and Kuncel examine more than 18 studies on the topic, some of which are meta-analyses that summarize years of previous evidence. They are careful to concede that, yes, differences in mean test scores between demographic groups exist—but these correlations, on their own, do not provide any evidence that the tests themselves are discriminatory. They conclude:

In sum, despite continuing claims that testing isn’t a fair measure of current abilities or future accomplishments, the overwhelming conclusion across decades of research is that tests are not biased against women and racial/ethnic minority group members in terms of their use in predicting subsequent academic performance.

She begins by laying out the importance of standardized, objective measures of student preparation for higher education. Most measures colleges use to assess students for admission—including high school GPA, rigor of a student’s high school curriculum, and application essays—are neither administered nor scored in a standard manner. Shaw explains why this subjectivity is a problem:

First, there are a number of factors, such as HSGPA or the rigor of coursework in high school, that do not necessarily hold common meaning for students across, or even within, high schools…Second, in addition to the lack of consistent meaning across unstandardized measures, there are also concerns related to the authenticity and independent authorship of application materials such as essays or information on awards, honors, or activities, which can be difficult to verify.

Shaw cites considerable data to back up both of these contentions.

She then defends standardized testing on the grounds that it is a strong predictor of future performance in college, on measures including first-year GPA, fourth-year cumulative GPA, retention, and graduation. Shaw concludes:

There is a substantial body of research that shows that admission test scores relate to the outcomes they are intended to predict (including grades, retention, and completion) and they do so over and above high school grades. Using high school grades and admission test scores together results in the most accurate predictions of college performance. These findings are consistent across college cohorts and are based on studies that include hundreds of four-year institutions and hundreds of thousands of students.

These first two chapters alone make the book well worth reading, especially for scholars who wish to carefully examine the empirical evidence for testing. But the subsequent chapters also add to the case for standardized testing and the book’s interest. They cover topics including high school grade inflation, merit-based scholarships, and various case studies and examinations of test-optional policies.

The book, as a whole, makes a powerful case for the continued use of standardized testing in college admissions. That’s because, despite their detractors, the SAT and the ACT remain the only reliable, objective, and accurate predictors of academic excellence and student success. As long as institutions of higher education are committed to these goals, standardized testing should retain its place as an important part of the college admissions process.