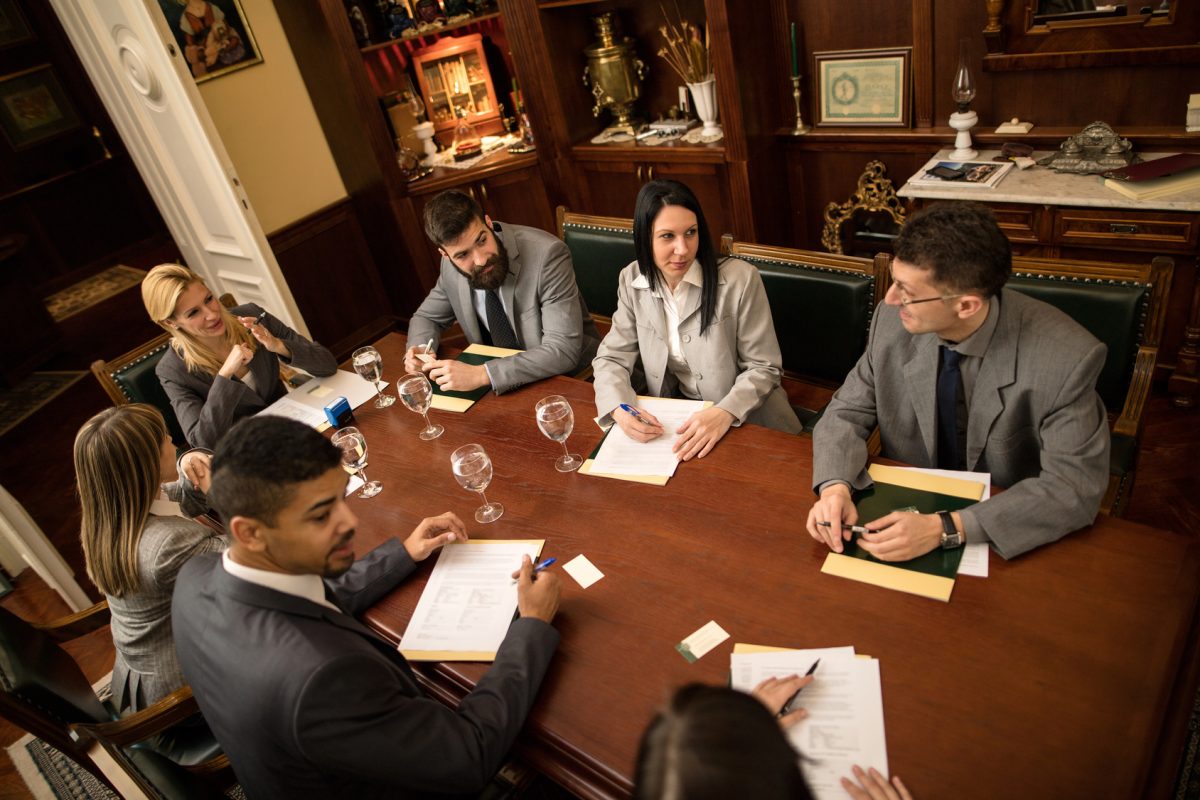 The world of law school and the legal profession is in turmoil. This is because there are not only many market distortions at play, but because the economy is undergoing transitions.

One of these distortions is the overabundance of federal aid, especially loans that allow law schools to maintain high levels of enrollment. Schools are even able to raise tuitions even as the legal profession faces a labor supply glut. Studies have shown that 10 months after graduation, only 73 percent of law school graduates from the class of 2016 had found full-time jobs in the legal field or a position that uses their legal training.

As can be expected in such a chaotic environment, innovations are appearing in response to the distortions and market shifts. Whether they are actual solutions to the most important problems remain to be seen; it may be that the legal industry and its academic component need much more dramatic and fundamental changes for solutions to occur.

Three innovations have already made some inroads into legal education and accreditation. The first is the acceptance of the Graduate Record Exam (GRE) as an admissions test for law school in place of the Law School Admission Test (LSAT). Both the GRE and LSAT test for language skills, interpretation of texts, and logical reasoning, but the GRE also has a quantitative portion that the LSAT lacks.

Permitting applicants to submit GRE scores will shift admissions toward those who have majored in science or technical programs. This will help address the growing demand for lawyers who are familiar with technology since it is increasingly important as both an area of litigation in such matters as patent law and as a tool for lawyers to uncover and present evidence.

Also, using the GRE gives law schools a wider pool from which to draw applicants. While still able to fill their classes, admissions standards at many schools have dropped.

A second innovation taking hold is the adoption of a Universal Bar Exam (UBE). Currently, in order to ensure that new graduates are capable of practicing law, they are required by their respective states to pass state-specific American Bar Association tests.

Passing the UBE, however, allows attorneys to gain entrance to any participating State Bar. Since 2006, 29 states and the District of Columbia have agreed to adopt the UBE, which may lower legal fees to clients by allowing for more competition in a very regulated market. Reciprocity between states increases the value of a job-seeker’s law degree by removing the bureaucratic hurdle of requiring exams specific to each state. At the same time, it makes legal services more affordable by increasing competition as clients have more law firms from which to choose.

Even with a universal bar, attorneys may still have to apply to other participating State Bars if they wish to practice there. Additionally, they may have to pay the expensive membership fees and meet other state requirements, such as annual Continuing Legal Education and hours of pro-bono work.

Many are concerned that testing attorneys based on a national standard may be a threat to federalism. Federalism allows government to operate at different levels, essentially allowing states the sovereignty to make their own laws. Testing attorneys from different states and regions using standards applicable to many states may incentivize law schools to train attorneys more broadly and with a more shallow understanding of state laws. After all, questions about each state’s laws are less likely to show up on a universal bar exam.

A third innovation addresses the high tuition charged by law schools. A handful of states–Virginia, Vermont, Washington, and California—allow aspiring attorneys to forego law school altogether if they complete approved law apprenticeship programs. New York and Maine also allow legal apprenticeships, but apprentices there must take some law courses before beginning the programs.

The state of Washington’s “Law Clerks Program” is an exception. With the support of the state bar association, a volunteer board sets standards and assigns a liaison to a pair of lawyer-apprentices. Participants are also assigned a mentor to track progress as they prepare to take the bar exam. Of the law clerks who took the Washington bar last year, fully 67 percent passed. One factor that limits the number of people who can become lawyers through apprenticeships in Washington is a rule that, upon completion of the program, participants may be officially employed by the office in which they studied, though there is no guarantee of employment.

One program in California was created to increase diversity in the legal profession. In California, fewer than 7 percent of the state’s licensed attorneys are black (2.7 percent) or Latino (4.2 percent). The program, Esq. Apprentice, claims to advocate for a “no-cost pipeline to legal careers and skills for non-traditional law students, especially low-income youth of color.” It is a four-year program in which participants work as legal assistants and researchers while studying part-time.

Still, the facts suggest that Esq. Apprentice and other legal apprenticeship programs—with the exception of Washington’s—over-promise and under-deliver. Given their abysmal failure rates, the concern shifts from the direct costs of attending law school to the opportunity costs of foregone alternatives. Do they help participants financially in the long run? Instead of preparing for careers in which they can be successful, unsuccessful apprentices spend years of their life working for modest salaries and preparing to take a qualifying test they simply cannot pass.

Innovations in the legal field are welcome and necessary, but only time will tell whether the three discussed here will prove fruitful.