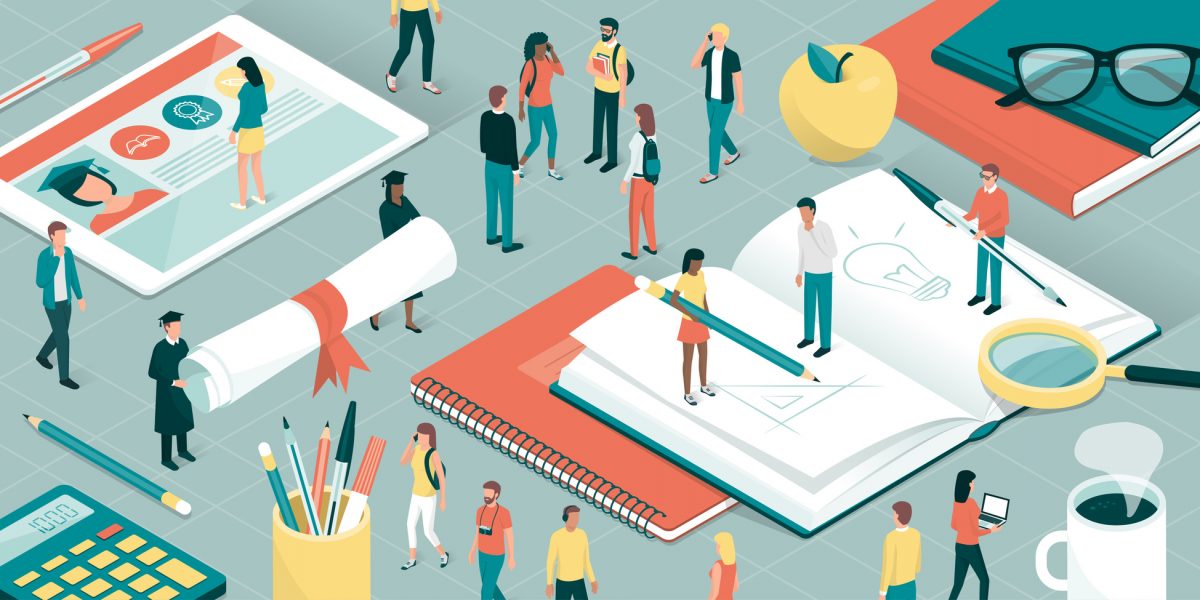 “Dartmouth falls out of an exclusive group,” declared a 2016 headline in The Washington Post just days after the Carnegie Classification of Institutions of Higher Education released its 2015 classifications that moved Dartmouth College from the R-1 (that is, Research 1) to the R-2 (Research 2) category. “A Key Survey Indicates that Dartmouth May Be Losing Its Elite Status,” reads another headline.

A school like Dartmouth hardly risks dropping out of “the elite,” but why would anyone say that?

Dartmouth’s response to the perceived downgrade was muted. “We don’t know what new algorithm they are using to classify institutions,” wrote Diana Lawrence, a university spokeswoman, “so we can’t replicate the data.” Lowered morale since the 2015 classification allegedly has resulted in the closing of Dartmouth’s Gender Research Institute.

Indiana University, which now runs the Carnegie Classifications, recently began reclassifying schools every three rather than every five years. The next round will appear later this year. University leaders have been silent about this development, but according to Doug Lederman, “the foundation’s sorting…sends some institutions into fits of anger or excitement over perceived insult or approval for how they are classified compared to their peers.”

As anxious university administrators await this release, it is worth asking what these classifications mean and why is the R-1 designation so coveted?

To be classified as a doctoral university, an institution must award at least 20 research-based doctoral degrees per year. Professional doctorates like a law degree do not count. Among the schools that meet this classification, research productivity is measured by two indices: the number of research doctorates awarded plus research staff, and the amount of research expenditures, scaled to the number of faculty.

Carnegie measures research and development expenditures in science and engineering (S&E), humanities, social science, STEM, business, education, public policy, and social work. These classifications are categorical rather than ordinal: they fit universities within certain descriptive categories but not in order of best to worst. The point of the classifications is not to grade but to group universities according to their program offerings and research expenditures.

Thus, administrators should not treat moves from R-1 to R-2 as demotions or devaluations. After all, quality of education and quality of research cannot be reduced to raw figures by totaling the number of faculty, the number of doctoral programs offered and doctoral degrees awarded, and the amount of money invested in research. These figures account principally for funding and size, not the amount of published material (in peer-reviewed journals or otherwise) and certainly not the excellence of scholarly research. Nor do they account for teacher quality or educational outcomes for students.

Nevertheless, schools moving from R-2 to R-1 celebrated the 2015 Carnegie classifications in press releases. For example, “It is no secret that Ole Miss is one of the top research schools in the south,” read a statement by the University of Mississippi, “but being recognized on a prestigious national level is a true achievement.”

The reason they are valued is because the Department of Education and U.S. News and World Report, among others, rely on them. (U.S. News explains its methodological reliance on the Carnegie Classifications here). Indirectly, then, the Carnegie classifications are used for rankings and grant eligibility.

Rather than coming up with its own categories, U.S. News relies on Carnegie classifications for its list of national universities, national liberal arts colleges, or regional universities. If, say, Furman University wanted to be ranked alongside Princeton, Harvard, Yale, and MIT, it must increase the number of research doctoral-degree programs it offers to account for Carnegie’s metrics.

The Problem with the Carnegie Classifications

The main problem with the Carnegie classifications is that they create the incentive for educational malinvestment on a grand scale. When a university’s administration seeks to move from R-3 to R-2 or R-2 to R-1, they churn out more doctorates and hire more faculty than the market demands.

That is most notable in the humanities. The number of humanities doctorates awarded has reached record highs while the job market for humanities professors has shrunk. Young people pursuing these doctorates often assume substantial debt only to find themselves with no university employment after graduation. Carnegie in effect rewards universities for conferring an excessive number of research doctorates, thereby contributing to the systemic problem of graduate-student debt and the dearth in faculty hiring, and possibly to the diminishing quality of humanities research.

The Carnegie classifications also fail to account for the quality of scholarly research, or for true faculty productivity. They measure aggregate numbers of people and investment but not the number of peer-reviewed papers published by members of a department or the value or effectiveness of those papers.

Therefore, the Carnegie classifications should really be considered funding categorizations, not research categorizations. Yet too many people treat them as indicators of the productivity of a university faculty or the worth and excellence of research content.

The Role of Law Schools in the Classifications

My fellow law-school administrators can do little if anything to help their home institutions that are ranked as doctoral universities move from R-2 to R-1 or R-3 to R-2. (I work at Thomas Goode Jones School of Law, whose home institution, Faulkner University, is classified as a master’s college or university according to Carnegie.) J.D. degrees are not research degrees, although a few law schools (Yale or Berkeley among them) offer Ph.Ds in law, which do contribute to the sum of research degrees offered. No matter how productive a law faculty is, its research output will not affect the home institution’s Carnegie classification.

By and large, deans at law schools have not spent much time thinking about the Carnegie classifications. The future, however, may present different challenges and opportunities for law-school deans. “[W]e are planning a change that will reshape membership of the Doctoral Universities and Master’s Colleges and Universities categories,” Carnegie states on its website. “We are doing so to accommodate Doctor’s degree—professional practice within our methodology. These degrees . . . have previously not been considered as part of the Basic Classification Methodology.”

Therefore, by adopting Ph.D. or J.S.D. and S.J.D.  programs (which are research-based and require dissertations for completion), law schools can nudge their universities in the direction of a higher Carnegie research classification. That might seem an attractive inducement, but one that would be economically unsound for most schools. Law deans should resist going the way of the humanities.

Allen Mendenhall is an associate dean at Faulkner University’s Thomas Goode Jones School of Law and executive director of the Blackstone & Burke Center for Law & Liberty. Visit his website at AllenMendenhall.com.